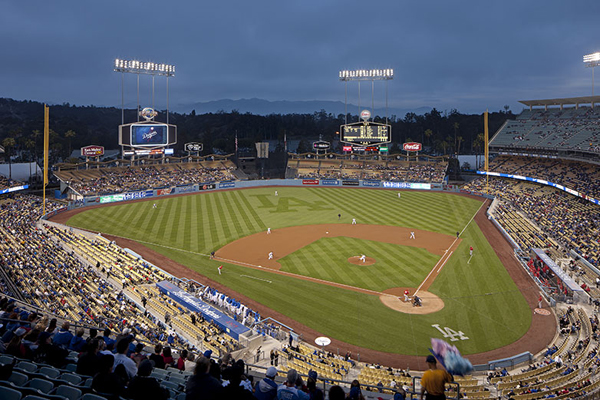 As an avid New York Yankees fan I find it hard to even write about the 2013 Major League Baseball season. I can go on and on about Mo’s untimely exit or the DL list that just got longer and longer as the season went on but even I’m sick of all the whining and I will not bore you with the details. The baseball season has come to an end in Maryland as well but Ashton Design, a multi-disciplinary design consultancy based in Baltimore, Maryland is still rejoicing. 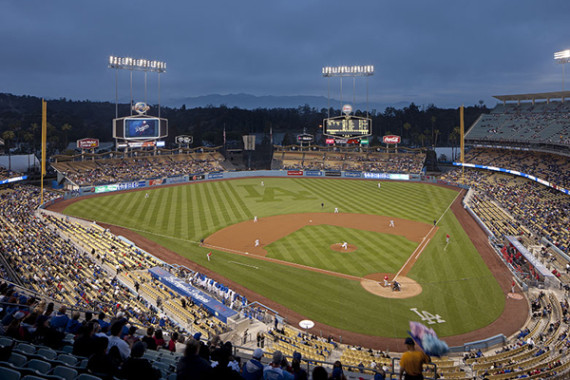 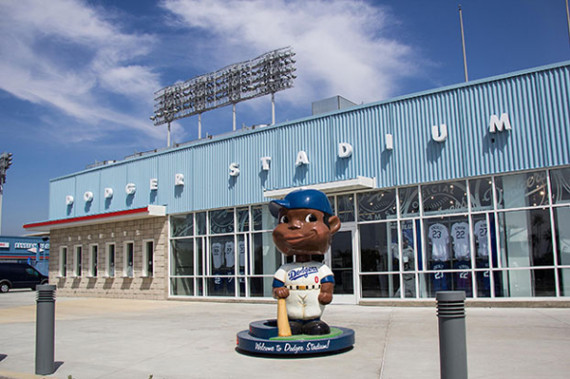 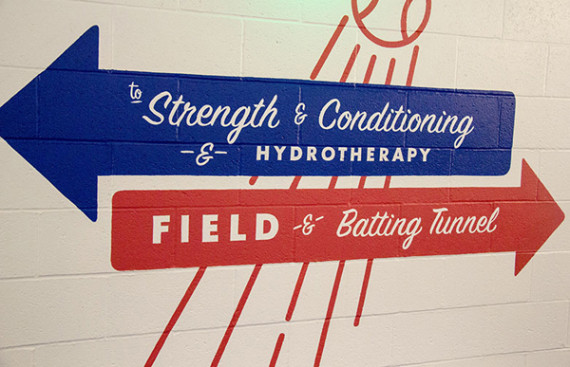 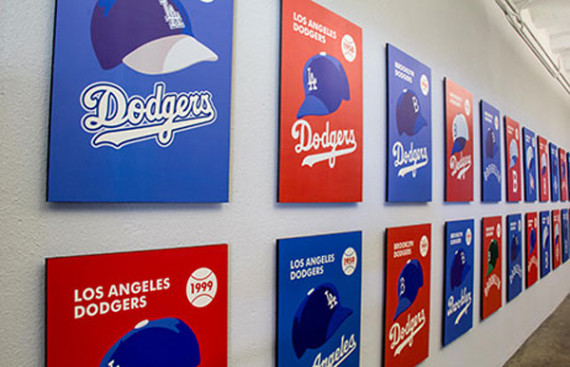 The firm has also worked with the Boston Red Sox since 2002 in renovating Fenway Park. 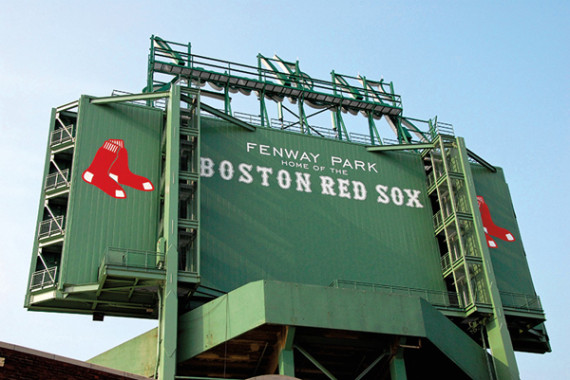 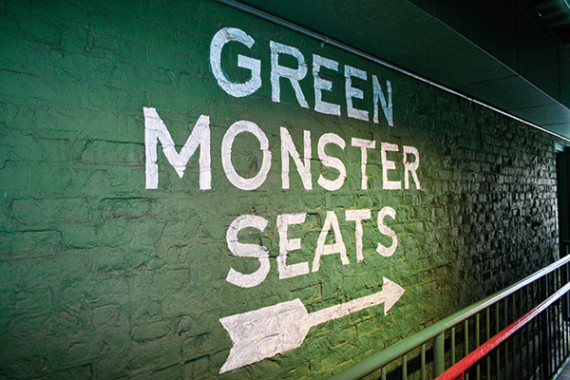 Ashton Design has a long history with the Baltimore Orioles as well. The company created the original graphics for Oriole Park at Camden Yards in 1992. They returned in 2012 to refresh the stadium’s concession and hospitality areas and create new visitor experiences throughout the park. The firm was also responsible for the signage and graphics at Ed Smith Stadium, the Orioles Spring Training facility in Sarasota, Florida.

So now for the big question: A World Series featuring both design projects? The prospects are exciting.

If you like this article you may also like to read: Sophistication a New Goal for Sports Graphics