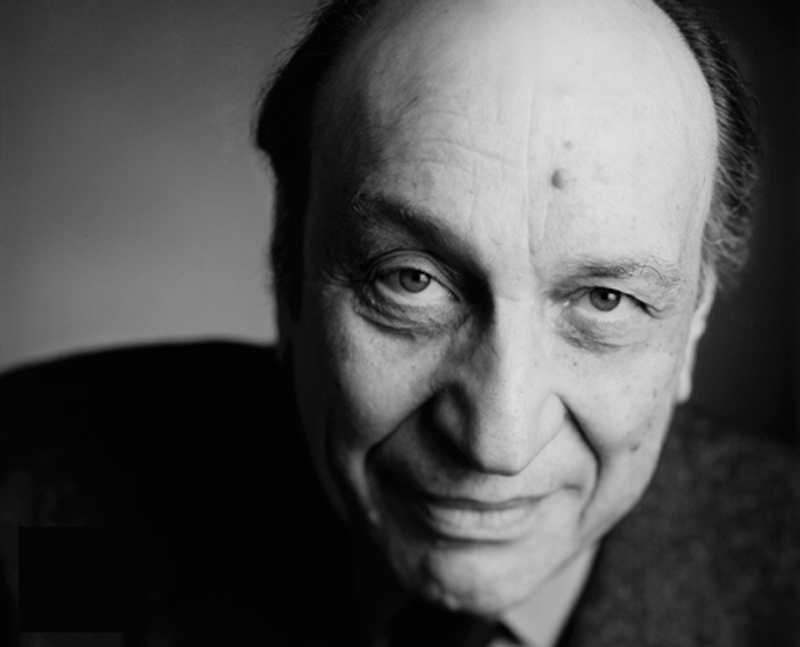 Philadelphia: For the first time since its inception, the Polycube, the top annual award of the Philadelphia Art Director’s Club, went to a person in the graphics field, Milton Glaser, head of Pushpin Studios and design consultant of New York magazine. Milton Glaser was chosen because the board felt that he represented “one of the strongest single influences in graphics and the total communication arts industry.”

We couldn’t agree more! GDUSA readers named Milton Glaser the most influential designer of the past half-century in in a recent anniversary survey.