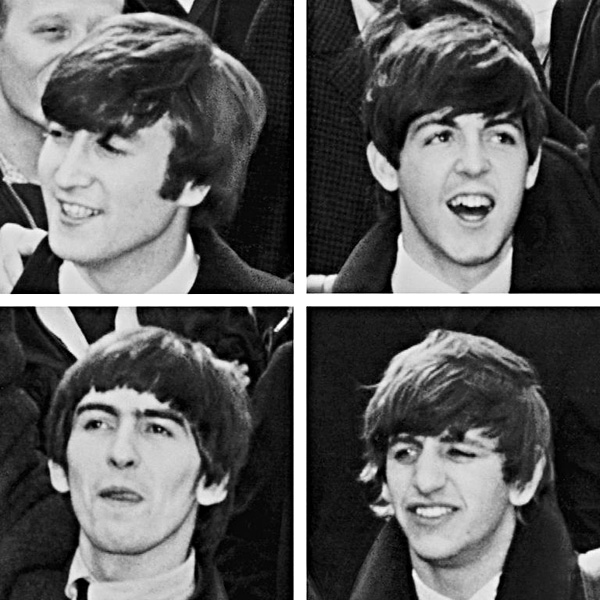 In a recent column, to make the point that time was passing me by, I noted that U2 was the last band I cared about. Since we asked our annual People To Watch panel who was their favorite musician, I looked back to the January-February magazine to see if there was a consensus or a pattern. But this being the graphic design community, there was no agreement, only lots of diversity.

It turns out that the Beatles topped the list, technically speaking, since they received a handful of mentions. Indeed, the top ranked favorites were:

Lest there be any sense that there was consensus, one Person to Watch stated that he favors “anything that Kanye West hates.”

Was there any unanimity among our 2014 Students to Watch musical selections? Nah. Not one duplication, not one band mentioned twice.

Oh, and by the way, we asked our People to Watch and Students To Watch about their favorite books, movies, fine artists, gadgets and more. It makes for some great reading — as long as you are not looking for unanimity.