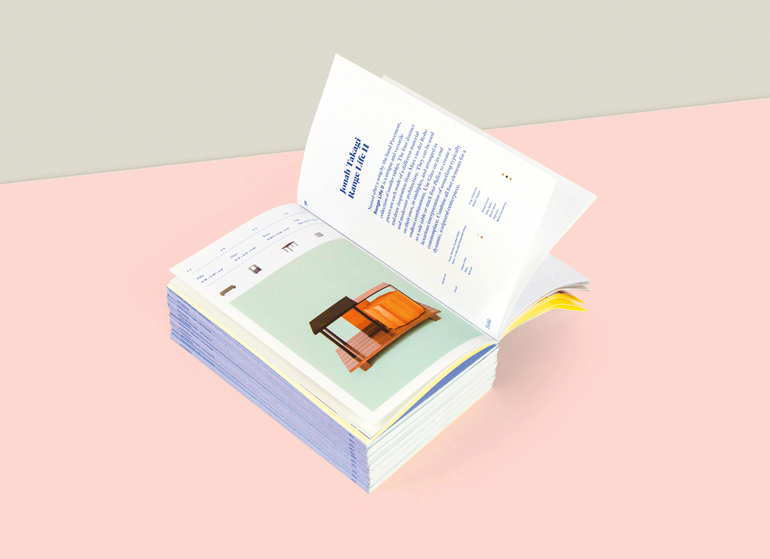 Mohawk is a leader in supporting, encouraging, educating and recognizing the creative community. For North America’s largest privately-owned manufacturer of fine papers and envelopes, the tradition has continued all year via — among many activities — a year long initiative in the pages of GDUSA entitled “Champions of Craft.” In each edition of the magazine, a storytelling insert explores the work of aspiring and seasoned designers. The initiative kicked off back in January when Mohawk served as exclusive sponsor of GDUSA’s 52nd Annual People To Watch editorial feature.

The latest piece:  a Champions of Craft insert in the December 2015 issue of GDUSA featuring art director, designer and illustrator Lotta Nieminen. Clients of her one-woman studio range from Google to Hermes, and include many of the beauty and design industry’s most respected and recognizable names. Trained at the University of Art and Design Helsinki and Rhode Island School of Design, Nieminen says that she originally meant to focus on graphic design but, to her surprise, soon found her illustrations in high demand as well. “I like to wear multiple hats and alternate between disciplines,” she says. “It keeps things interesting and the work ever evolving.” 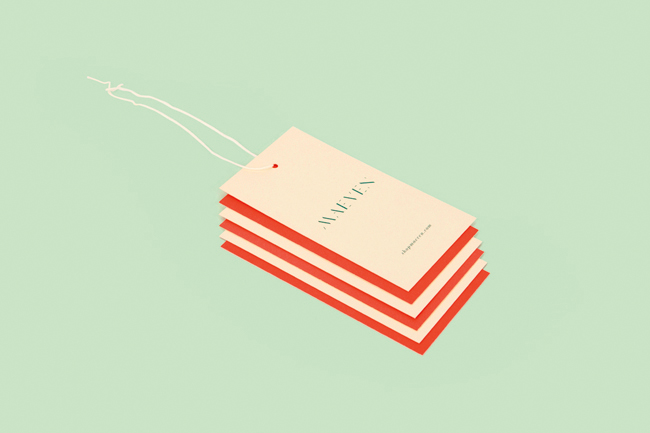 Look for the Champions of Craft insert featured in the 2016 GDUSA Design Annual, arriving around the country this week. The latest insert is designed by San Francisco’s Hybrid Design the award-winning firm which also helped develop the resonant Mohawk Maker campaign. The insert is produced on Mohawk Superfine Eggshell Ultrawhite Digital with i-Tone 80 lb. Cover, printed on an HP Indigo 5600 press. You can learn more about the paper grade, and other Mohawk offerings for designers, by reviewing the mill’s newly redesigned collection of Mohawk Swatchbooks.

You can read about other Champions of Craft — including Tad Carpenter, Don + Ryan Clarke, Sarah Labieniec and Ryan Meis, Erik Marinovich, and more. We are honored that, throughout the year, Mohawk is using our pages as part of its celebration of the creative industry, its support the maker community and its introduction of the pleasures of print and paper to a whole new generation.