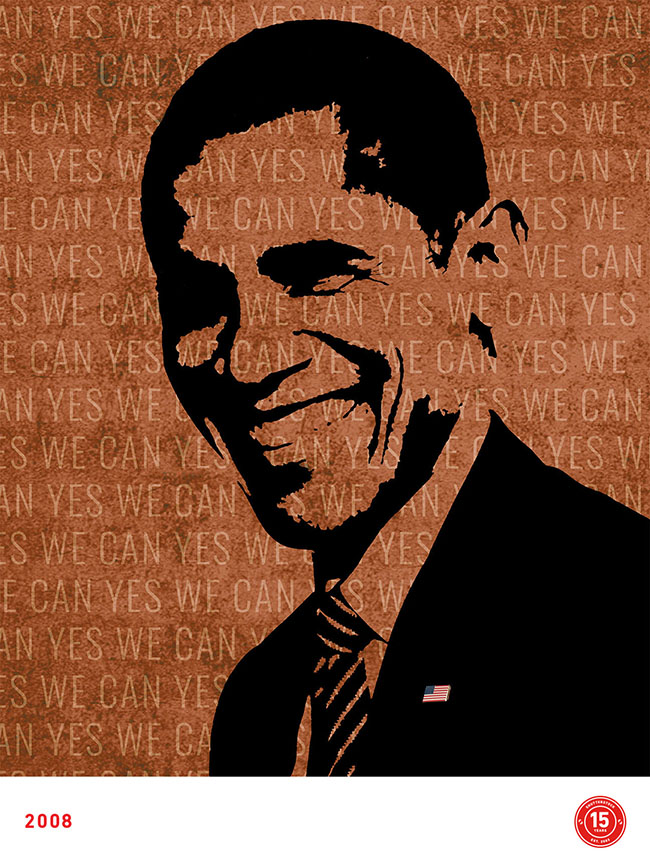 Shutterstock has launched a creative poster series to mark the 15th anniversary of the company’s founding. To celebrate, Shutterstock’s in-house design team selected one iconic moment from each of the past 15 years and created a poster to represent the historic event. Each of the designs are created using imagery from Shutterstock’s collection of over 200 million images, also highlighting the incredible artwork of Shutterstock’s contributor community which has grown to over 400,000. 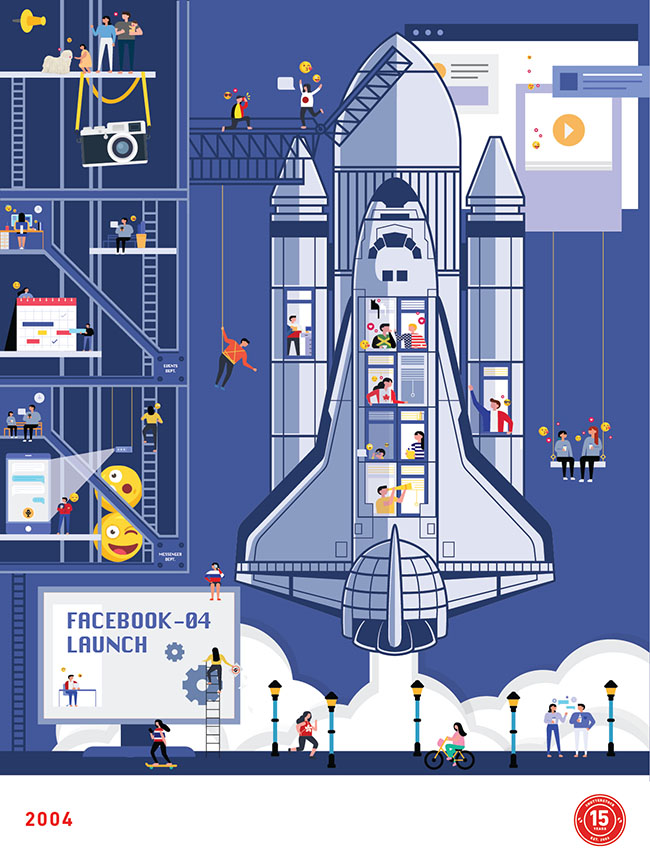 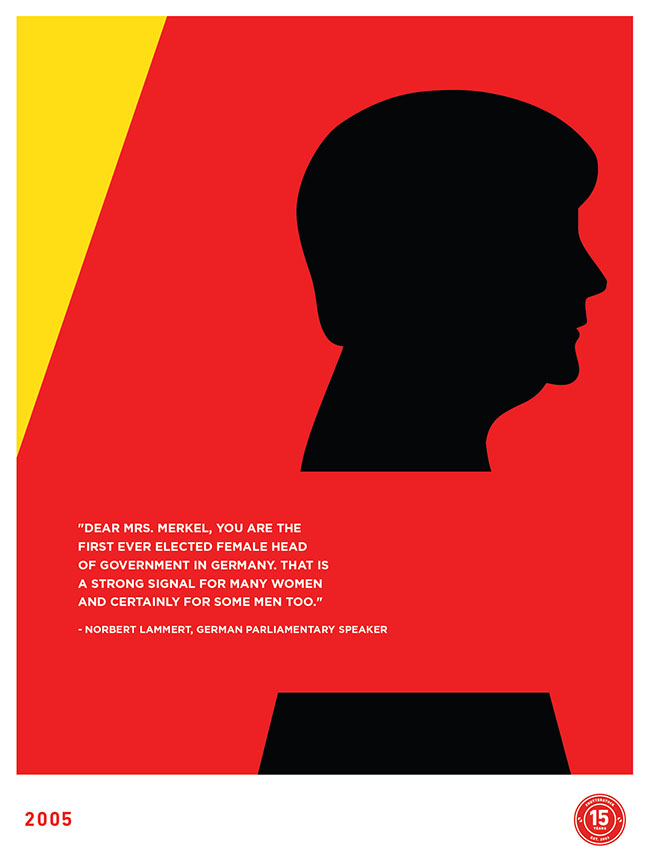 Since its founding in 2003, Shutterstock has marked a number of company milestones, from reaching its first 300,000 images in year 2005 (now over 200 million) to surpassing over 1 billion image, video and music licenses sold earlier this year. In that time, the world has also seen historic moments including Angela Merkel becoming the first female chancellor of Germany in 2005 and NASA’s Curiosity rover landing on Mars in 2012. 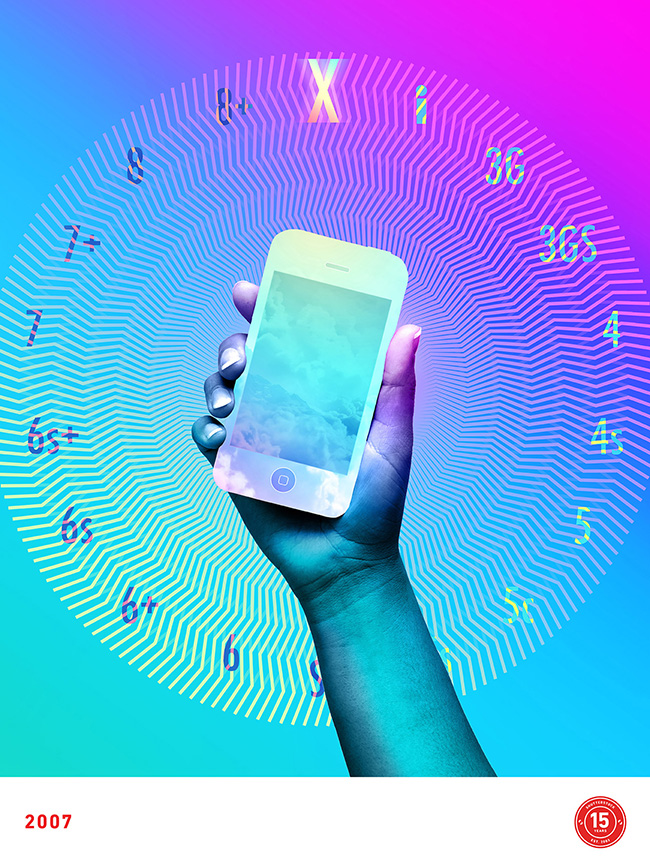 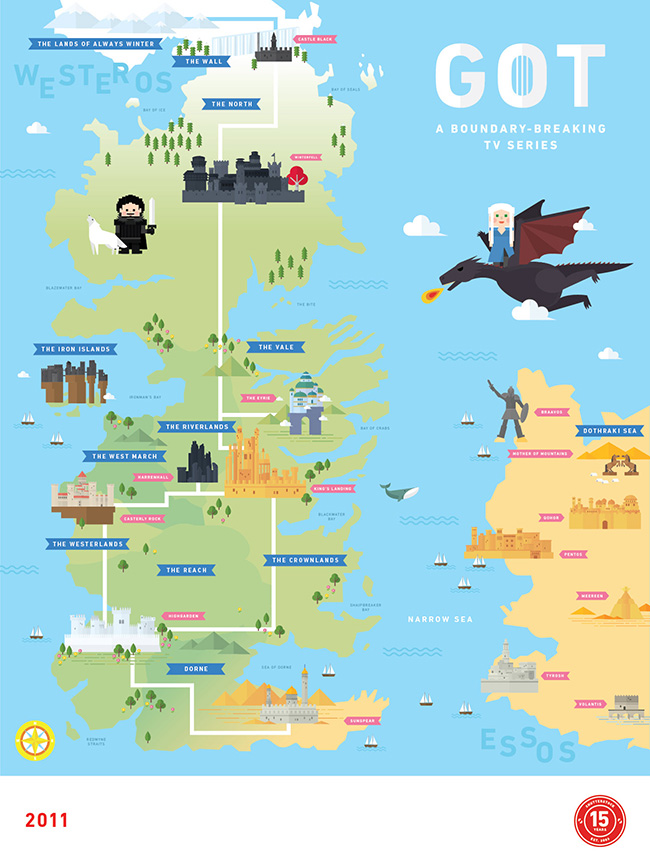 “In 2003, I recognized a need in the marketplace for commercially licensed photos. Since then, we’ve made incredible strides forward in becoming a global creative platform thanks to the work and dedication of not only our customers and contributors, but also our team of more than 1000 employees around the world. 15 years ago we couldn’t have predicted all the remarkable achievements and milestones we would accomplish together,” said Founder and CEO, Jon Oringer. “Over the next 15 years, we will continue to focus our efforts on enhancing the best-in-class customer and contributor experience, offering a creative platform with the highest-quality content and increasingly precise search tools powered by our custom deep learning and AI technology. There’s so much opportunity for Shutterstock in the years ahead and I’m excited for what’s to come.” Explore the full collection of posters celebrating Shutterstock’s 15th Anniversary here. 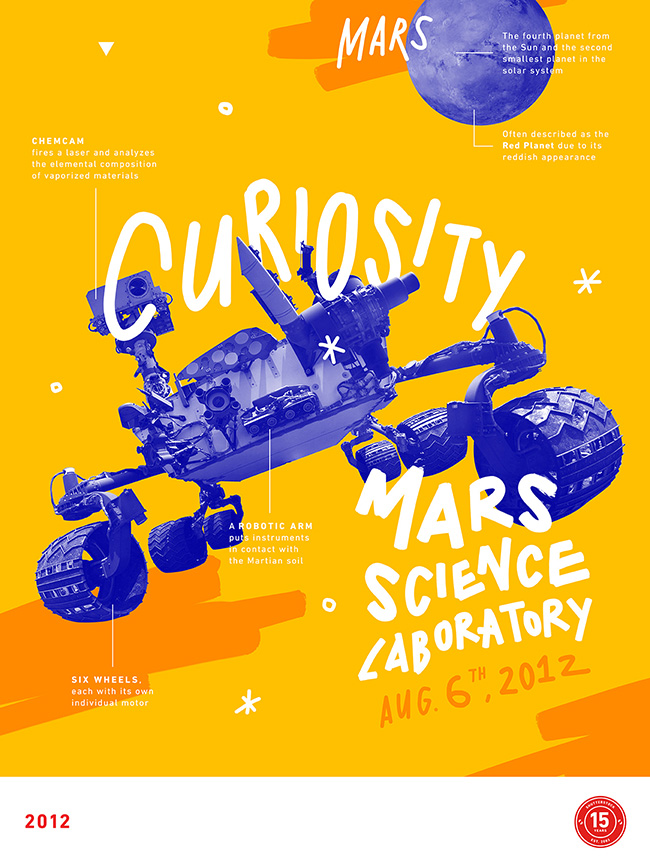 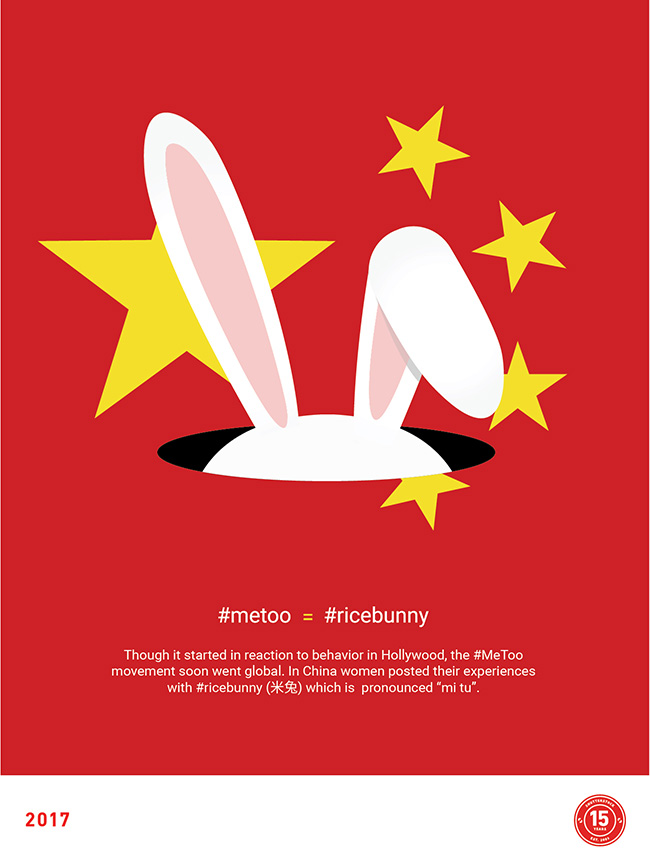