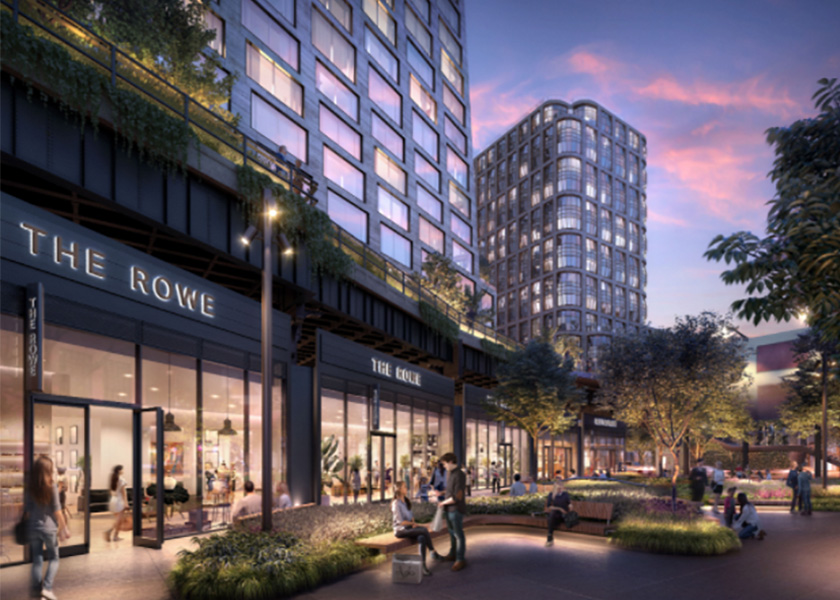 Business literature often defines and elaborates on branding by discussing the branding elements of a company that set it apart from other companies in that industry. For instance, a notable brand has distinct elements, such as a fine brand name,  logo, slogan, graphic, and color.

Technically, this is accurate, but not entirely helpful — because branding is about far more. While using the right blend of elements will make your company recognizable, what’s essential for marketing success is making your company memorable. It’s not enough that people recognize your business, they must also know, like, and trust it.

Since branding has always been challenging, and branding in a pandemic makes it even more difficult, let’s take a closer look at branding to understand why it plays such a crucial role in business achievement.

While there are many ways to define a brand, the easiest way to understand the value of building a brand is by analyzing a real case study.

HFZ Capital Group is an established brand. It’s not memorable because it has been in business for a long time  —  it was only founded in 2005  —  but it’s a memorable brand because it distinguishes itself from other real estate development and investment companies in New York by its sterling reputation. This hard-earned reputation makes it easier for partners or clients to recognize it as a better choice to work with than other firms in the same niche. 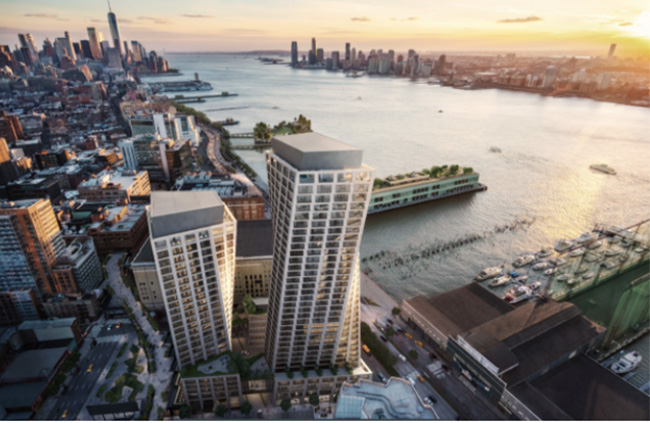 HFZ Capital is a recognizable and memorable company for three primary reasons:

HFZ has built its reputation for financial acumen and integrity through its legendary real estate projects. Its major real estate developments have improved local economies and urban infrastructure in several American cities. Besides reshaping the skyline of Manhattan, New York, where it has constructed most of its buildings, it has also contributed to the urban development of other major cities, such as Miami Beach, Waldwick, Detroit, and Philadelphia.

2. It Generated Massive Value for Stakeholders

First, this real estate development and investment enterprise generates value by partnering with some of the best architects in the world to design remarkable edifices.

Finally, it generates value through its various operations, such as structured finance, underwriting, investment, construction, development, and asset management.

3. This Group Contributes to the Urban Development of New York

This group has made a massive difference to New York City through its various acquisitions, myriad developments, and prolific residential and commercial constructions. It has, for example, helped restore and preserve century landmarks like The Belnord and The Chatsworth and it has added a visionary element to the future of the city’s architecture through the Bryant and The Eleventh. 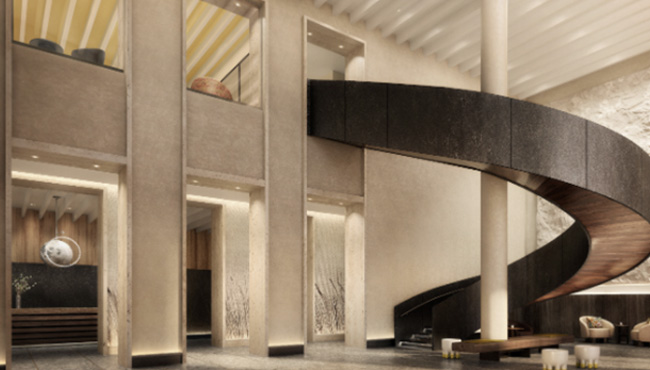 Focusing on branding elements is not enough to build a successful company. HFZ did not develop its brand because of its creative name. (HFZ is a combination of the founder’s name, Ziel Feldman, and his wife, Helene. H is for Helene, F is for Feldman, and Z is for Ziel. This element of branding only contributed to name recognition.) Instead, HFZ built its brand by developing a reputation for financial acumen, consistently delivering value, and contributing to the urban development of New York City.

The result of this deeper approach to building its brand has been a firm that now manages $10 billion worth of development.

In summary, brand building is all about building name recognition. Whether you are starting a business from scratch or growing an established enterprise, you need to keep things in perspective: focus less on the elements of branding and more on how your business can serve your community, nation, or the world.  While a startup or young company is still struggling to get a name for itself, an established company has earned its share of market recognition and needs to build on its strengths. What Exactly Is Branding?