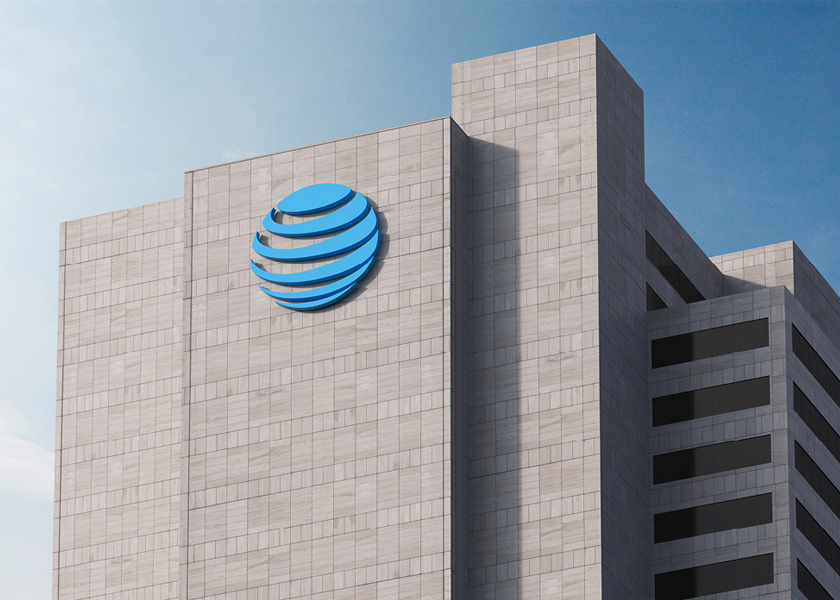 AT&T is rolling out a refreshed logo as part of a larger identity overhaul that will come later this year. The revised logo was designed collaboratively by AT&T Brand Identity & Design and Interbrand New York.

Darrin Crescenzi, design director of Interbrand New York, stated that the visual identity of AT&T “needed to evolve to flourish in new markets and environments” and that the updated logo and color palette provide “flexibility for the brand to connect with an increasingly diverse audience across mobility, entertainment and business solutions.” 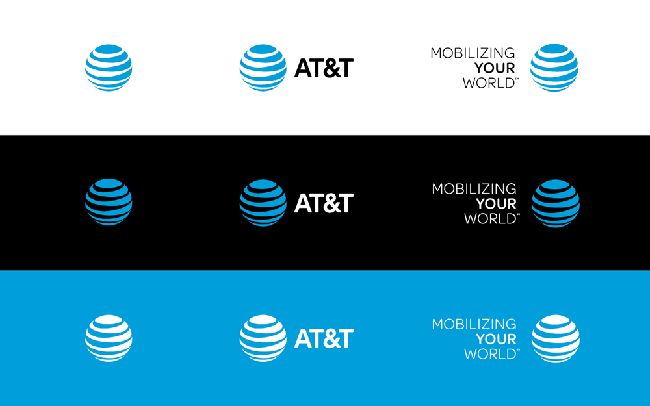 The new Globe is custom-drawn, will be often be seen without the wordmark, and will be primarily used to unify how the company is seen in all media and on connected devices. The logo utilizes a brighter AT&T blue so that it is more flexible to use, functioning in both light environments such as B2B communications and dark expressions such as for entertainment. The curves are drawn more smoothly and precisely, and an improved positive/negative balance is said to increase legibility at small sizes. 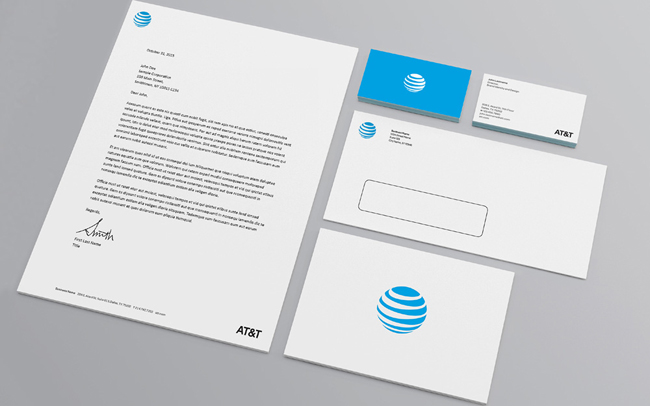 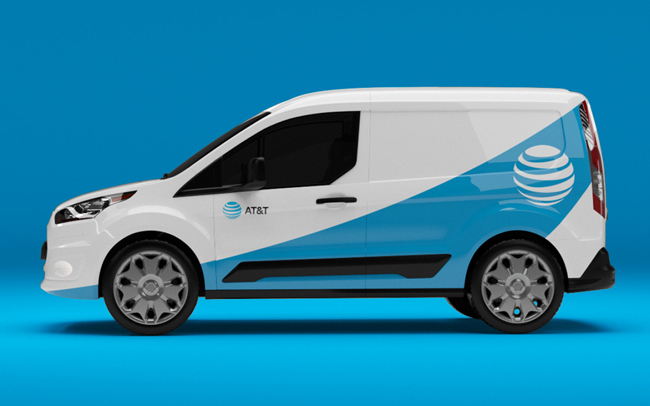 As an historical note, Saul Bass designed the AT&T Bell System logo, a simple bell shape that achieved a 93 percent recognition rate in the US, and he later developed the first Globe logo after the breakup of the Bell System under the antitrust laws.