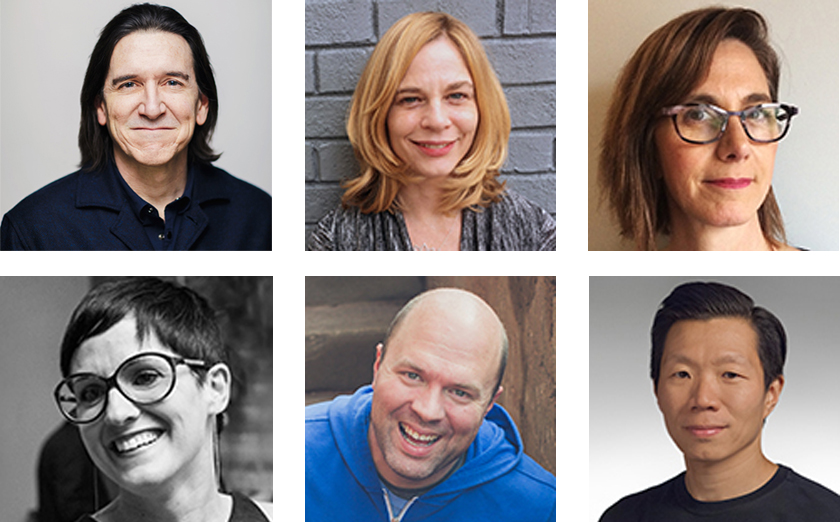 AIGA has appointed five new members to its 2017 national board of directors and named two ex officio directors: 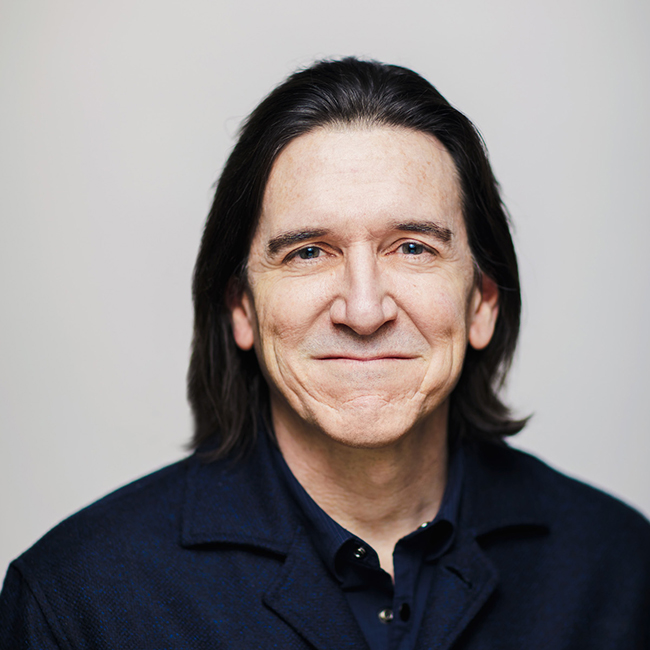 , VSA Partners as president-elect to work closely with current president Su Mathews Hale in the final year of her term, and Ann Willoughby, Willoughby Design, as ambassador for the AIGA Design Archives. Says Arnett: “I’m humbled by this opportunity to serve the organization and to work more closely with our diverse and talented members as we write this next chapter for AIGA.”

The new members of AIGA’s national board of directors, who will begin a three-year term on July 1, 2017, are: 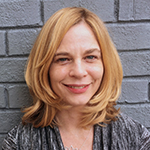 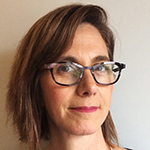 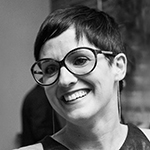 Sara Frisk, Salesforce, AIGA Chicago – believes everything can be made better through design. She has learned from Michael Bierut at Pentagram and led multiple award-winning projects across a variety of industries. She served as AIGA Chicago’s president from 2012–2015. 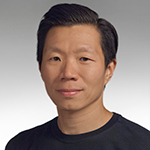 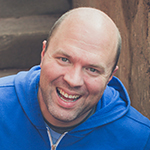 “Our new board members embody the diversity and spirit of the design community and bring talent, expertise and energy to the table,” said Julie Anixter, executive director of AIGA. “They will ensure that AIGA continues to operate in the best interest of past, present, and future members.”

Current members of the national board who continue to serve are: