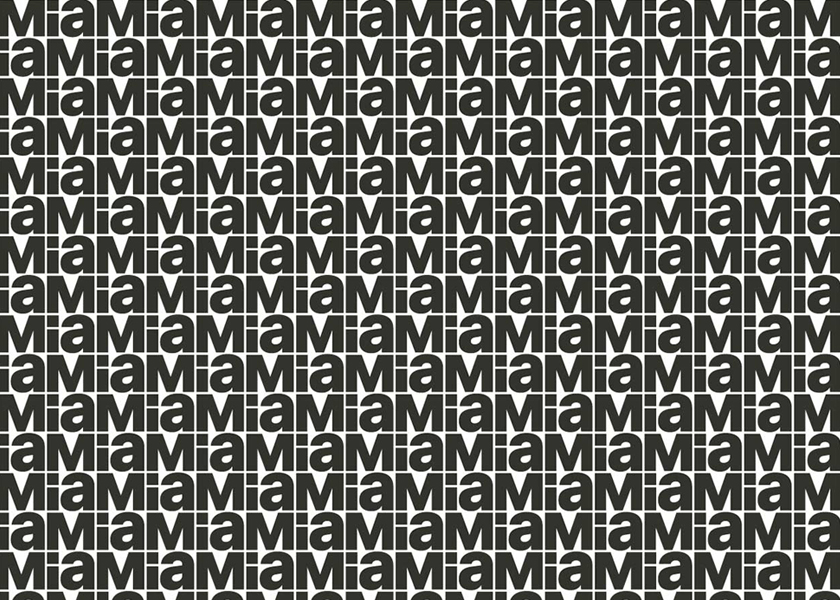 Established in 1883, the Minneapolis Institute of Art, now Mia, houses a vast and diverse collection of over 89,000 artworks from six continents spanning 20,000 years. Last August, the museum introduced a new name – and has since rolled out a new identity – designed by New York City-based Pentagram partner Emily Oberman. 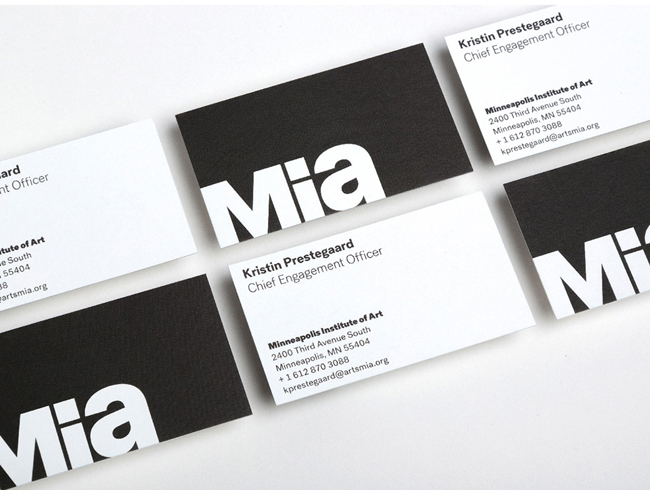 The name has been translated into an sturdy and friendly logo that gives the soft word a strong look. The design uses a mix of upper and lowercase letterforms to make clear that the name should be pronounced as a word, “Mia” (Mee-ah) rather than as the potentially confusing  initials “M-I-A.” The change is said to fundamentally change the attitude of and toward the institution. Oberman and her team worked closely with the museum leadership on the branding, including Director and President Kaywin Feldman, Chief Engagement Officer Kristin Prestegaard and Head of Design and Editorial Peggy Martin. Pentagram’s Michael Bierut also consulted on the strategy. 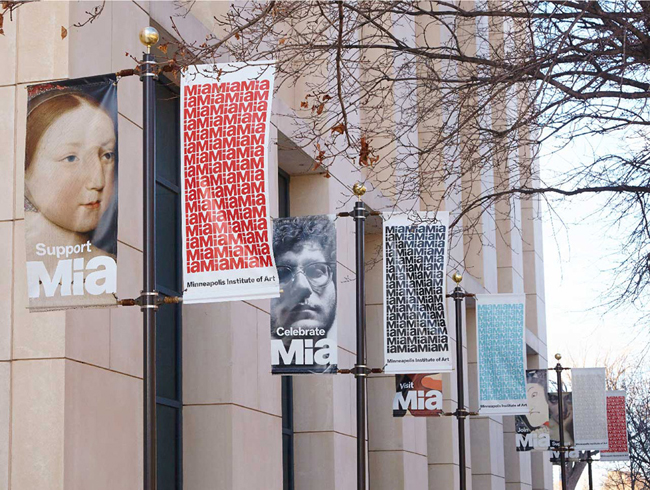 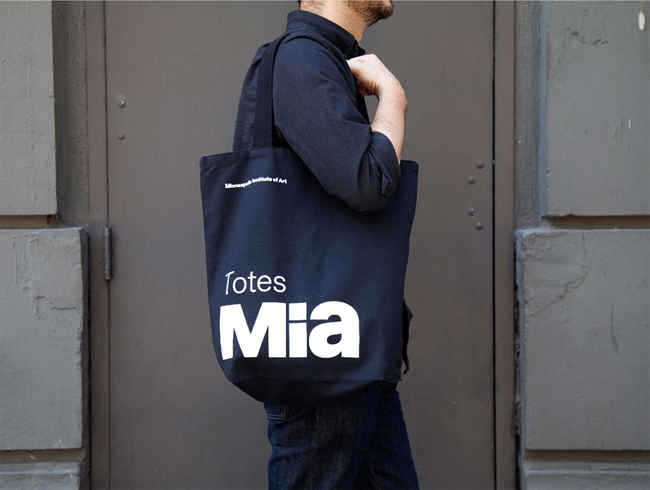 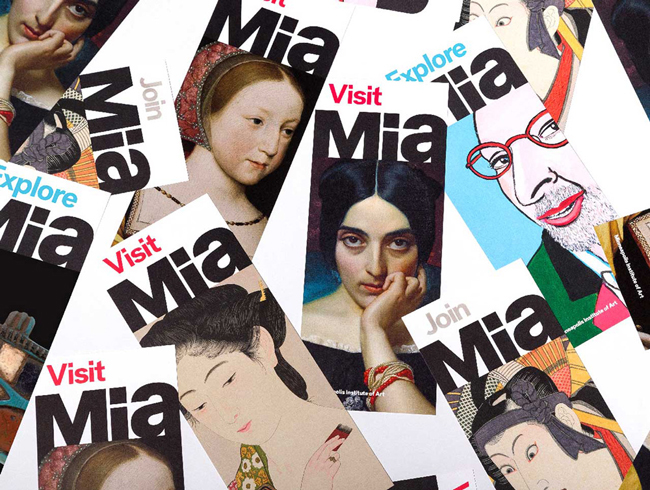