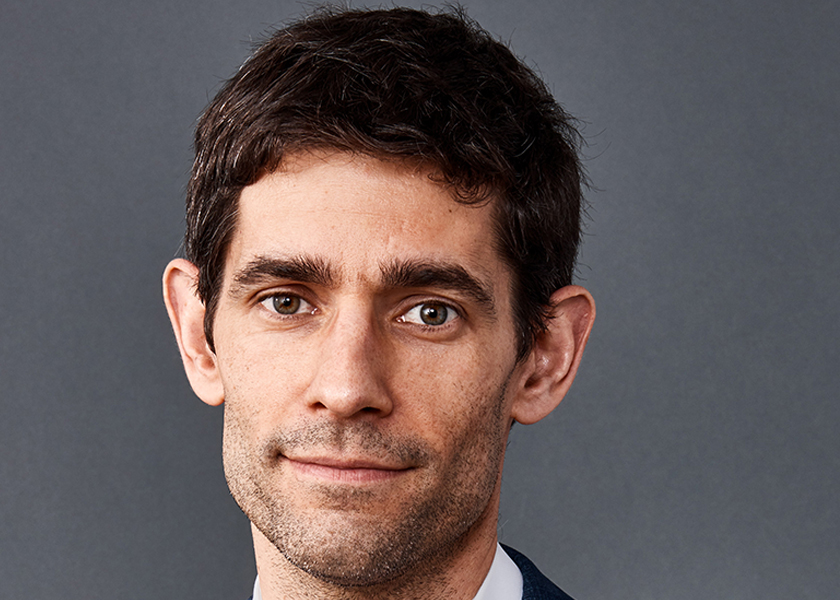 Registration is now open for the print industry’s most comprehensive and longest running event, and Nicholas Thompson, editor-in-chief of Wired, will set the tone with a keynote address. PRINT® 19, slated for October 3-5 at Chicago’s McCormick Place North, will bring together the leaders of the print industry from more than 80 countries.  The event will feature an array of printing equipment and technology and 80+ educational sessions including hands-on labs, creating the nexus of critical business-building and networking that drives revenue growth across the industry’s entire $80 billion value chain. It is produced by the Association for PRINT Technologies (APTech).  Pre-registered attendees can take advantage of complimentary programs including TechWalks, PRINT 19’s exclusive, expert-led, curated exhibitor tours based on a variety of technical topics of interest.  TechWalks is a highly rated, sought-after activation that is popular with attendees interested in the latest and greatest technologies available on the show floor.

“Our dynamic global industry is on a roll, and so is PRINT,” says Thayer Long, president, APTech. “This year’s show is where creativity and technology will meet, enabling all of the attendees, exhibitors, and sponsors from almost 100 countries to learn, engage, experience, and network for three days under one innovation-packed roof.” Long notes that at the macro level, the entire value chain is being driven by tremendous growth and the meeting of design, advanced printing technologies, and ongoing digital innovation. “As the premier event for the entire community of printing and graphic professionals — from creatives to executives, production specialists to sales and marketing teams—this is the place where business gets done,” says Long. 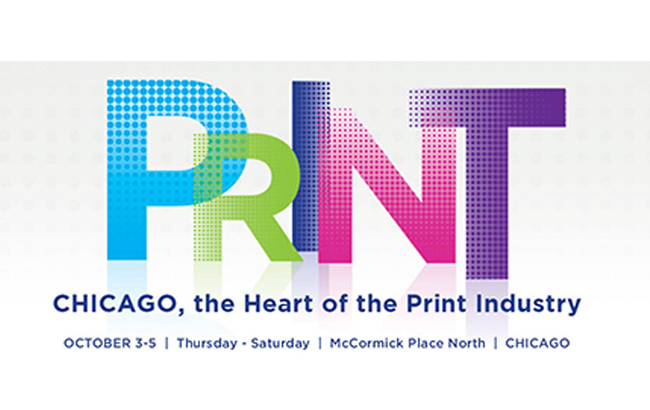 Nicholas Thompson, editor-in-chief of Wired, will present the keynote address, entitled “The Wired Future: Artificial Intelligence, Robotics, Privacy, Social Media, Truth, Tech Companies, and More.”  The address will explore questions around how artificial intelligence and robotics will change our devices, the way we work, earn a living, fight wars, and solve problems. How will privacy, security, and cyber-espionage evolve in the coming years of interconnectivity (and how much should the average person or company care)? How will the world’s dominant tech corporations — Apple, Google, Facebook, Amazon, Microsoft — interact with citizens, help write policy, and exert power over governments and citizens? And how can the media continue upholding the truth throughout?

With past roles at The New Yorker, Washington Monthly and The Atavist, Thompson has written on technology and politics for The New York Times, The Washington Post, The Boston Globe, the Los Angeles Times, Slate, Foreign Policy, The New Republic, The New York Observer, and other publications. He has appeared on Bloomberg TV, NBC, Fox News, MSNBC, ABC, NPR, and CNN, where he is a contributing editor, and CBS, where he is a news contributor. With a massive following on social media, Thompson was named by LinkedIn as #4 on their 2018 list of top influencers. 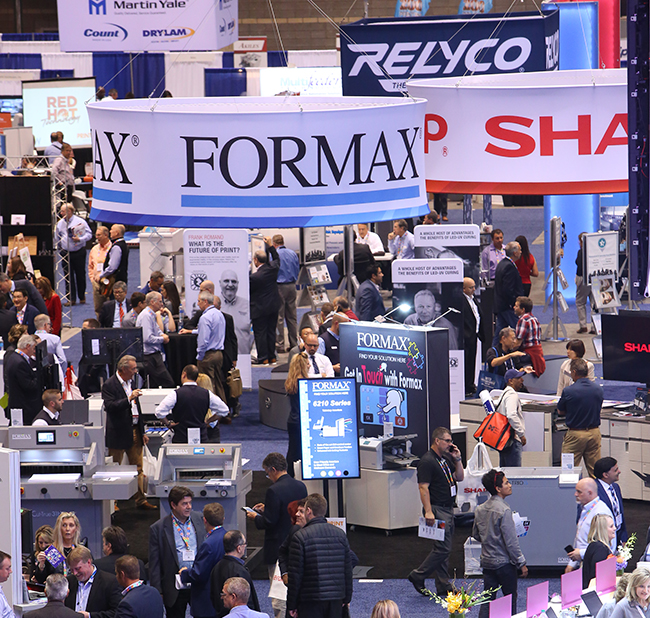 The Association for PRINT Technologies (APTech℠), formerly known as NPES, is a purpose-driven organization dedicated to supporting the entire printing value chain. We believe in helping our members maximize alignment with their value chain partners to be more effective and competitive. Printing has been vital to communication for decades; today, the digital culture has heightened our industry’s complexity and reframed its relevance. APTech’s signature event — PRINT® — answers the call by bringing the boldest and brightest innovators, influencers, and newest technology together to create connections that showcase and advance our industry.