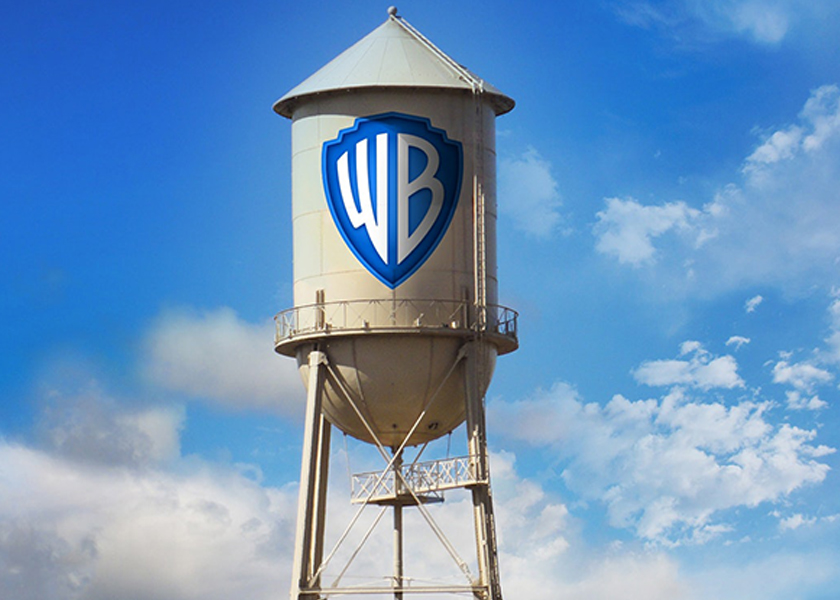 As a strong heritage brand, Warner Bros. has significant brand recognition, especially the shield emblem that encases the initials. But as a studio, its diverse content lacked a sense of brand cohesion, the ability of a viewer to recognize Warner Bros. content no matter the platform. And as noted by Dee Dee Myers, Warner Bros.’ executive vice president of worldwide corporate communications and public affairs, the proliferation of streaming content has widened the studio’s pool of competition beyond other movie studios to include Netflix, Hulu, and similar services. Throw in a slightly dated visual identity, and, says Myers, it was time for a change for the studio that introduced the “talkie.” 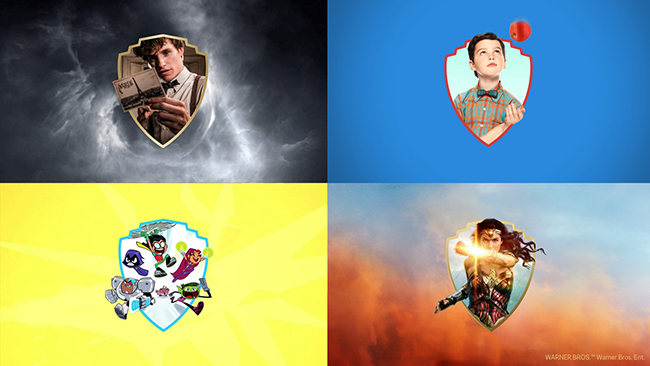 Pentagram partner Emily Oberman and her team to the rescue. Rather than see the tension between past and present as a problem, it became the source of the solution: by making small tweaks the team sought to re-establish a sense of overall unity, while differentiating the logo for the needs of individual use cases — for example, mobile versus movie screens — making it effective for the diverse viewing experience of today’s audiences. Oberman describes this as a recalibration rather than reinvention. While the logo will still be recognizable to fans, the shield has become more “sleek and clean,” says Oberman. The “WB” was redrawn to give the letterforms a better sense of balance, and the shield icon was put in a golden ratio and thinned out. Finally, the familiar blue was made brighter. “We’re excited about refreshing the brand,” comments Myers, “connecting it to the past, but with eyes firmly ahead.” 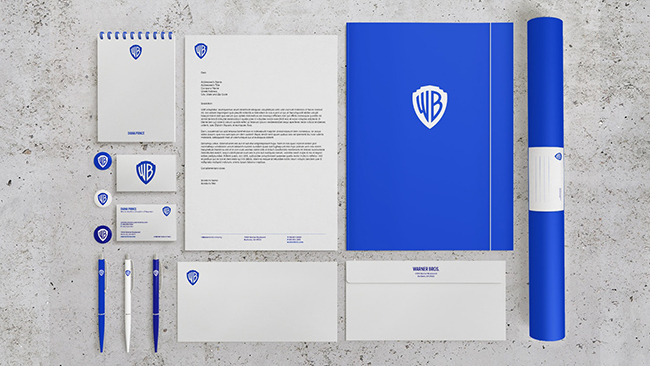