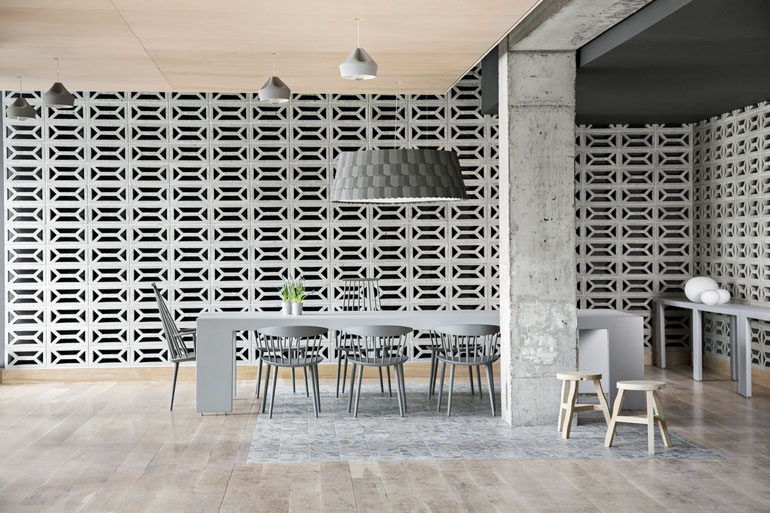 IdeaWork Studios has branded BORO, a just-opened boutique hotel in Long Island City NY. The branding and interactive agency, which specializes in hospitality, developed the identity, name, logo, collateral, website. Jay Schwartz, founder and Chief Creative Officer, was involved from the ground up – literally on-site — as the hotel was being built. So, he says, as the architecture of the property evolved, so did the brand. One example: a cinderblock accent wall inspired the vision for the weave pattern that’s used on the key cards, letterhead, and more.  Schwartz notes that “it’s a great example of architecture influencing design, and the value of having a brand identity accurately reflect not only the vision of a venue, but it’s physical space, as well. Furthermore, it showcases the importance of having an agency on board early, to shepherd and evolve a new brand.” The firm is bicoastal, with offices in Santa Barbara CA and New York City. 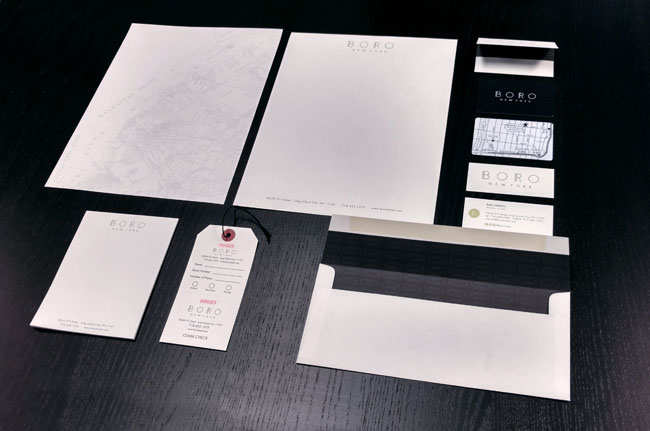 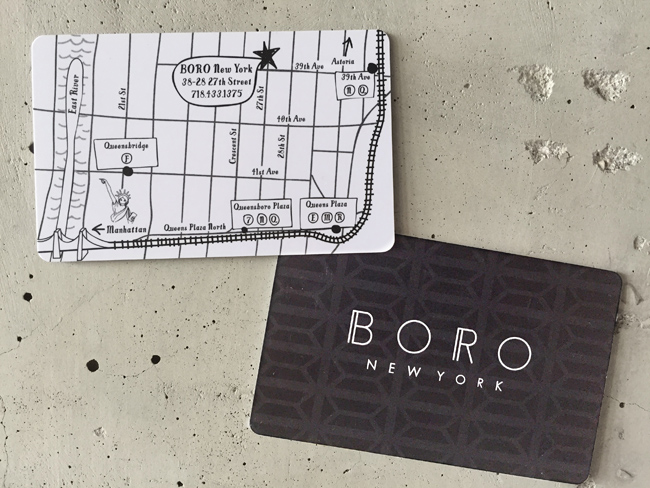 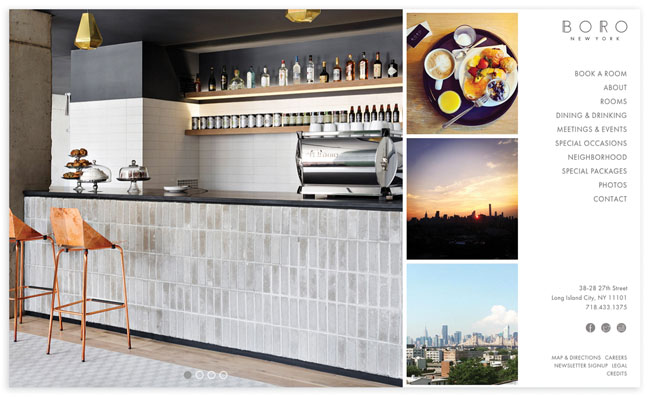