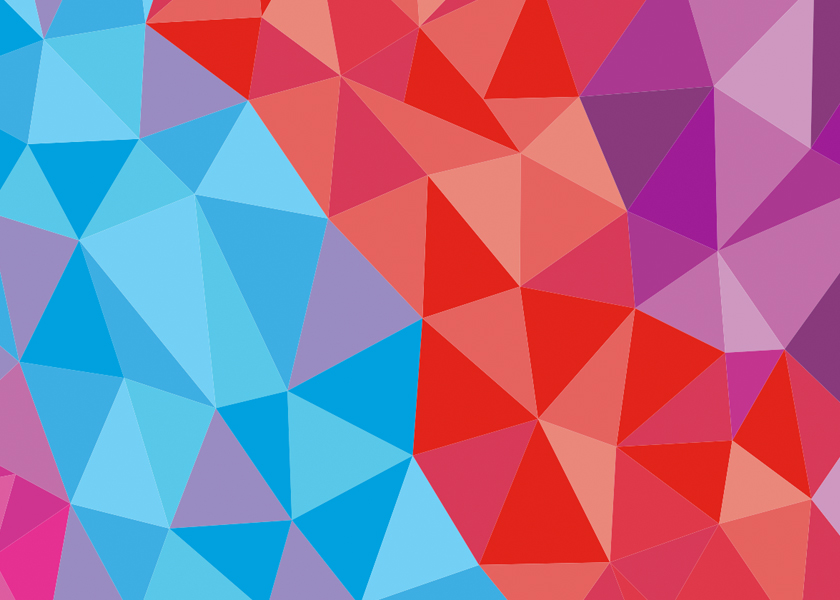 Fania Records is celebrating its 50th anniversary. The iconic Latin music label was founded by Dominican Republic-born bandleader Johnny Pacheco and attorney Jerry Masucci in New York in 1964, and went on to represent artists including Hector Lavoe, Willie Colon, Celia Cruz, Ray Barretto, Ismael Miranda, Ruben Blades, Cheo Feliciano and Roberto Roena. That roster firmly established the label as home for genres such as Latin big band, Afro-Cuban jazz, boogaloo, salsa and Latin R&B.  Lion Agency of Miami FL has created a new identity to bring it into a new era, which includes arrangements with the likes of CCA and Spotify. 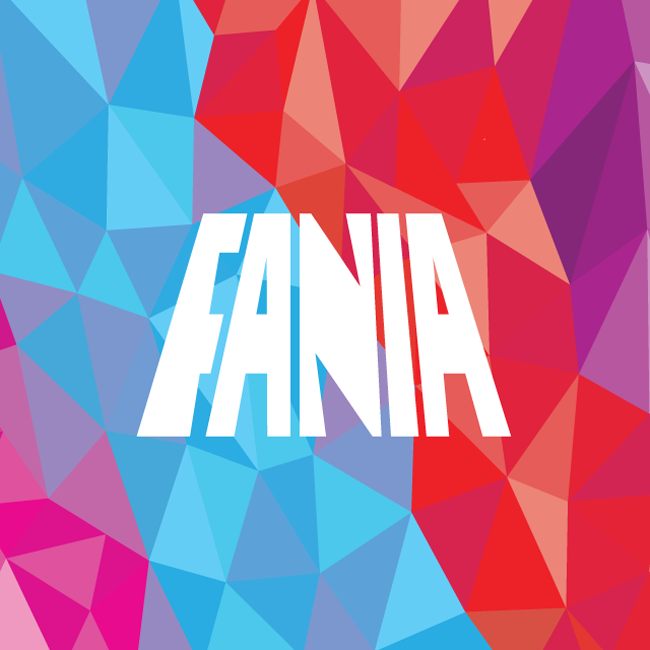 According to agency CCO and founder Adrian Novello: “Fania’s identity has evolved organically, as chemical compounds, environmental factors and time have shaped matter into polished multi-colored minerals. The resulting geometric crystals represent the solidity, purity, and modernity of the brand in its most current form. The new aesthetic will be employed consistently on all new digital communications, motion graphics, and social network projects. The legendary logo will be displayed alongside the multi-colored motif. The wide spectrum of shades presented symbolize the convergence of Fania’s past and future, and the emergence of new musical forms. Lines are drawn at an a inclination of 30 degrees, an homage to the 1930s – the decade that saw the birth of Latin music in the U.S.” 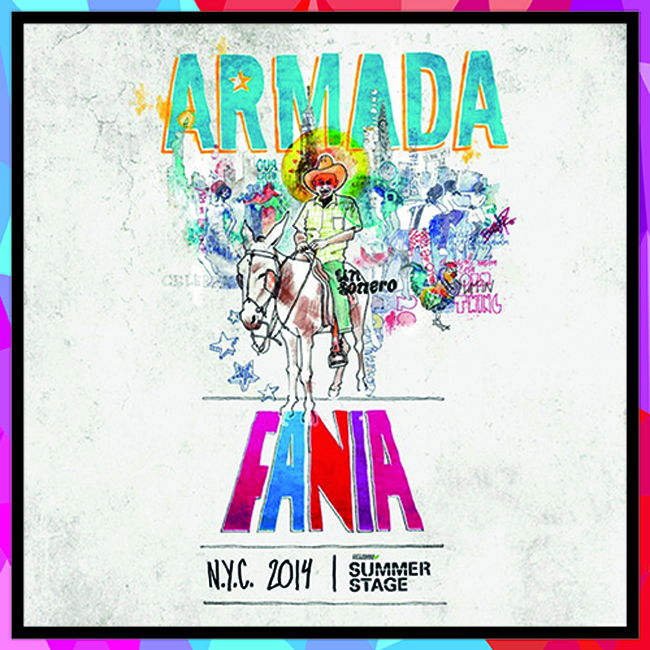