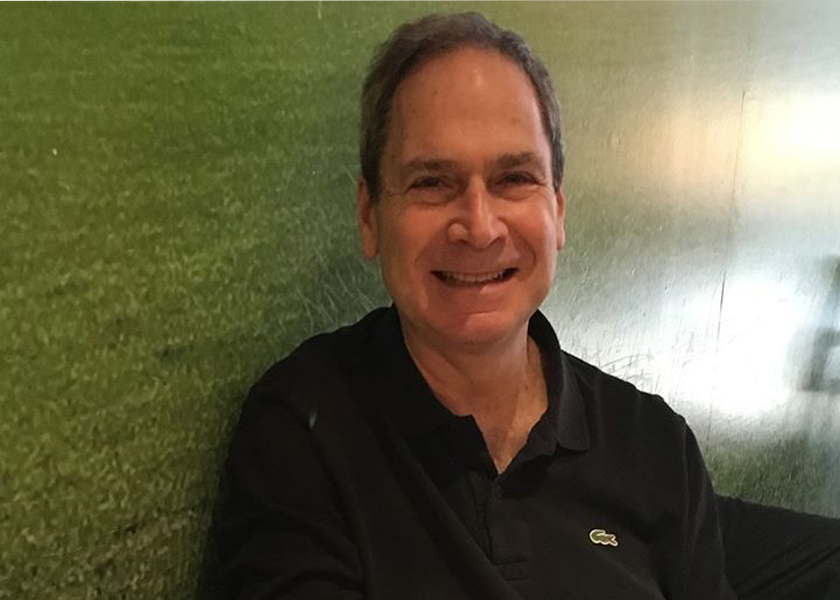 Milton Kaye, my father and the founder of GDUSA some six decades ago, passed away three years ago this week. Why do I write about him from time to time and, in particular, in connection with today’s edition? One reason is that it seems to be a faster and cheaper path to understanding than psychotherapy. The second reason will, I hope, become clear in a moment.

Quick background. In my eulogy for Milt, I noted a New Yorker cartoon depicting the scene at a cemetery. In it, the coffin is square and the hole in the ground is round. The caption read: “He never really fit in, so that is how he wanted to be remembered.” To make a long and messy story very short, the “square peg, round hole” thing defined an often chaotic personal life and a thwarted publishing life. As it relates to GDUSA, he tried hard and worked hard up, but it just didn’t work aesthetically or financially. It did not help that he was not himself a designer and had trouble relating to the artistic temperment.

But there was another side to the story. As is often the case, being an outsider can be the ultimate clarifying experience. Milt saw truths about design and designers, that insiders could not. First, he understood the power of graphic design to communicate, simplify, express the essence of a thing. Second, he grasped that design had the potential to enhance, advance and even shape business and society, to be more than just commercialized art and decoration. Third, he believed that designers had a rare gift that deserved recognition, and that their contribution was chronically undervalued, even by themselves. Fourth, he knew that first-rate work was being done all around the country and insisted that we respect the heartland. Finally, saw the need for a strong professional community and wanted GDUSA to help an inchoate field express its identity.

Those values still frame what we are trying to do here and — yes, I have finally gotten to the point! — our 56th Design Annual reflects and vindicates the vision.

The numbers alone are prodigious: a record 12,000 entries leading to a showcase of 600 pieces reflecting the endless ways in which first-rate graphic design shapes commerce, culture, ideas and causes. Equally exciting is the sheer breadth of it all. Projects run the gamut from traditional print and packaging and p-o-p to websites, mobile and apps, from dream assignments to bread and butter endeavors, from Fortune 500 companies to non-profits, from ad agencies and design studios to inhouse departments, from red states to blue. Represented are great and established creative minds as well as many others striving to grow, learn and find their place in the sun. And have you ever wondered about the geographic breakdown of the winners? Me neither. Still, you might be interested to know that most came from, in order, the Northeast, Pacific Coast, Southeast and Midwest, and that states with at least two dozen winners were, in order, NY, CA, TX, NJ, CT, PA, MA, MD, OH, VA, NC, GA, DC, MN. We also saw exceptional work from non-traditional design centers from rural Vermont to central Oklahoma to southern Utah.

So much talent from so many places. So many clients recognizing the value of design. So many designers sharing their empowerment. So convincing a statement of why the creative professions matter.

Forgive my little foray into family lore; it is incidental at best. I bring it up only to underscore that we come honestly by our faith in the power and potential of design. The winners showcased here, and the rest of you who do the work every day, give it flesh and make it real.