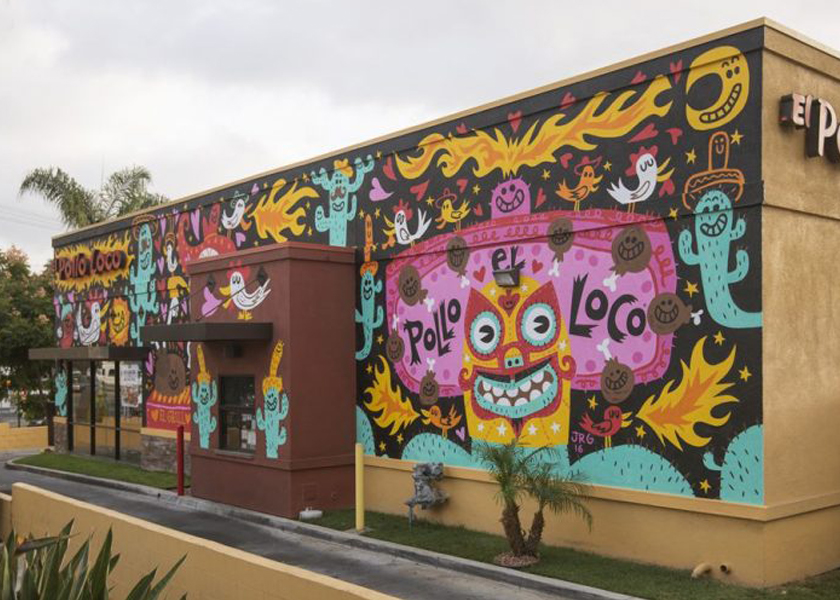 El Pollo Loco goes back to its East L.A. roots with the brand’s first work from its new creative agency of record, Vitro. The “Road to Authenticity” campaign spans television, digital, social and out-of-home advertising.  A new mural on one of the chain’s L.A. locations, by artist Jorge Gutierrez, sets the tone. The campaign’s 15- and 30-second videos/TV spots were shot by David Gelb, known as the director of the 2011 documentary Jiro Dreams of Sushi and the Netflix documentary series Chef’s Table. El Pollo has more than 400 company- and franchisee-owned locations in California, Arizona, Nevada, Texas and Utah.

The creative captures El Pollo’s origins in “the vibrant Latino heart of L.A., where fire-grilled chicken is a culinary and cultural art form,” said the company’s CMO, Ed Valle. Adds Vitro CEO Tom Sullivan: “There is no denying the immense influence that the vibrant personality and character of LA has had on El Pollo Loco, and it became clear to us our campaign needed to tell this hometown story. We’re proud to debut Road to Authenticity which highlights the quality and authenticity of El Pollo Loco through a beautiful and enticing travelogue showcasing exactly what inspires everything they do and have done for over 30 years.” 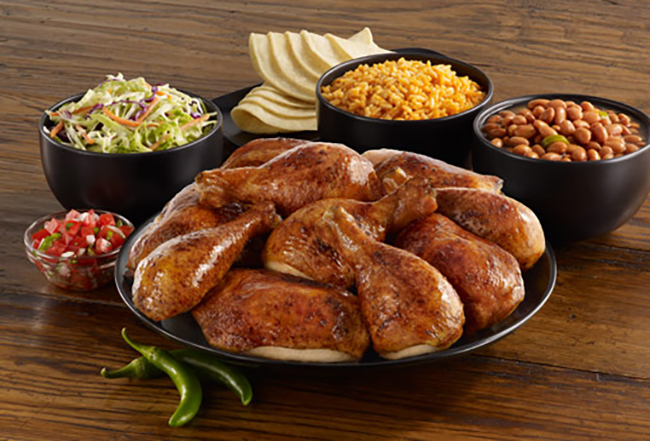