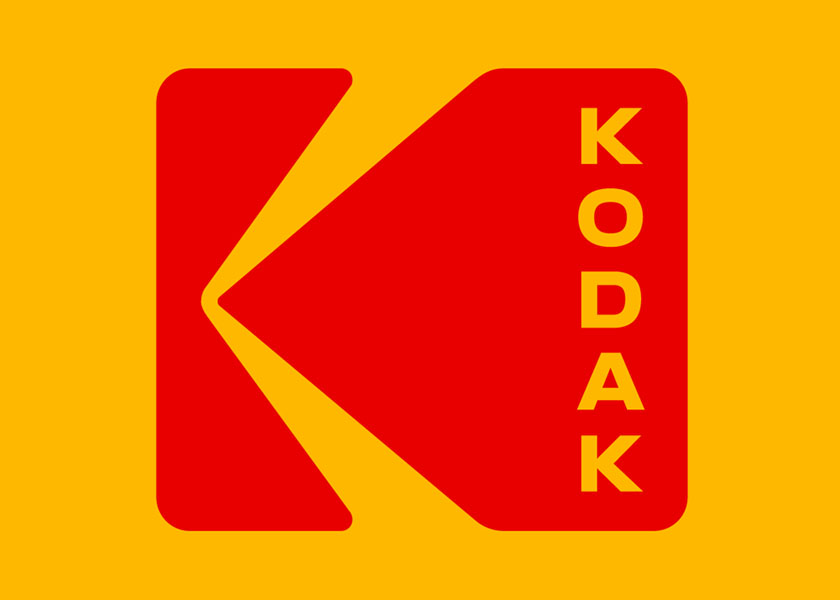 Reemerging as a more general consumer brand, including the upcoming release of the new Ektra Smartphone, Kodak has reinstated its iconic logo – with a typographic and identity update by New York-based studio Work-Order. Opting to bring back an iteration of the “K”,  the logo returns to a variation of the red and yellow mark originally used during the 1970s and 1980s.

Unlike the old logos, which saw the word “Kodak” positioned horizontally, it is now written vertically. Packaging is intended to have a minimalist aesthetic. Kodak’s vice president of global brand and creative, Danielle Atkins, says part of the inspiration behind the redesign was looking back at the heritage of the brand as well as “weaving” the vision of Kodak’s founder George Eastman back into the brand.” Adds Work-Order partner Keira Alexandra: “We wanted to let the logo be new again.” 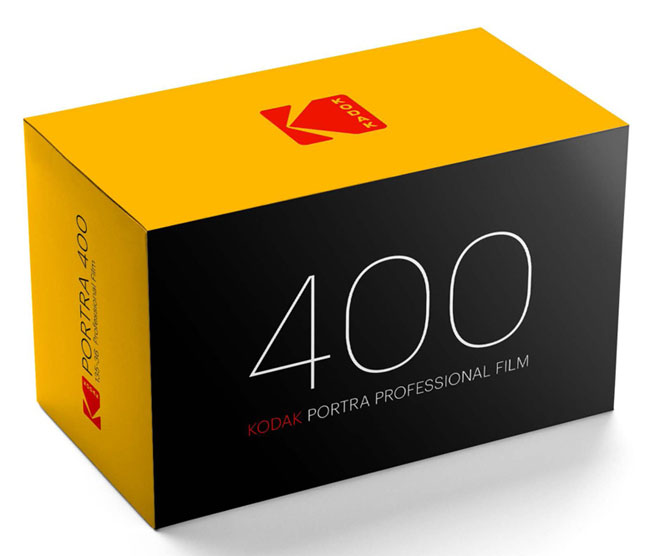 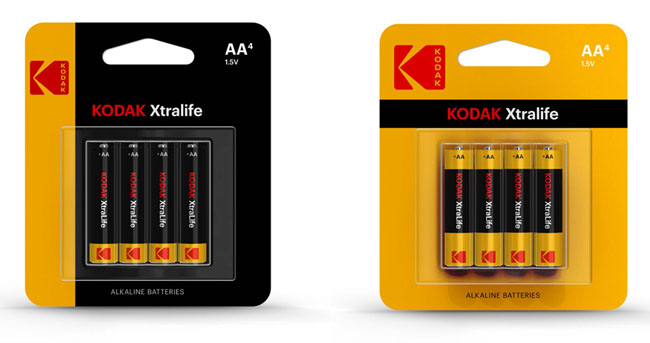