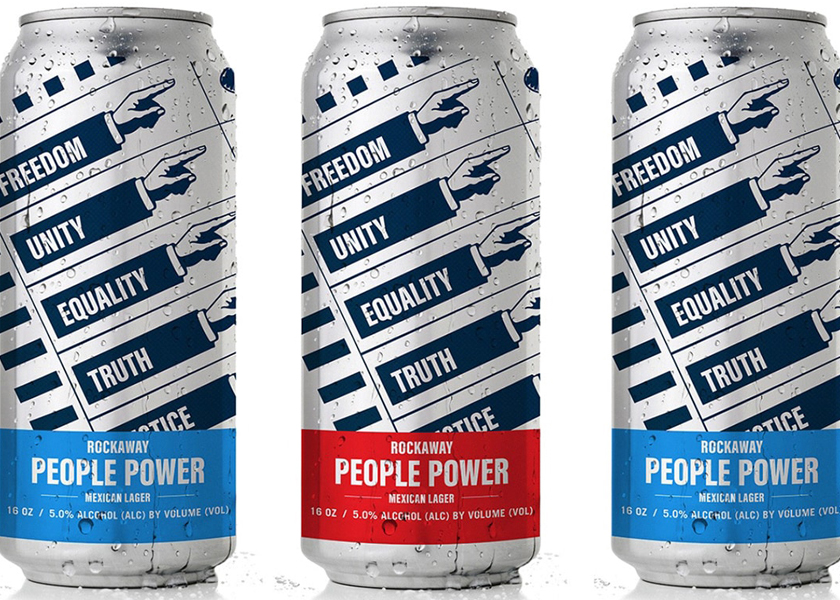 The People Power Beer campaign — an initiative created to benefit the ACLU — encourages breweries all across the country to brew their own versions of a People Power beer to bring people together in unison and celebration, promoting camaraderie to impel important policy changes at the local and national levels and to reinforce basic protections afforded by the Constitution. As a partner in this effort, Rockaway Brewing Company will be revealing their own People Power beer — a Mexican Lager in a limited edition can design by creative marketing firm Sequel — at their brewery in Long Island City on November 6. 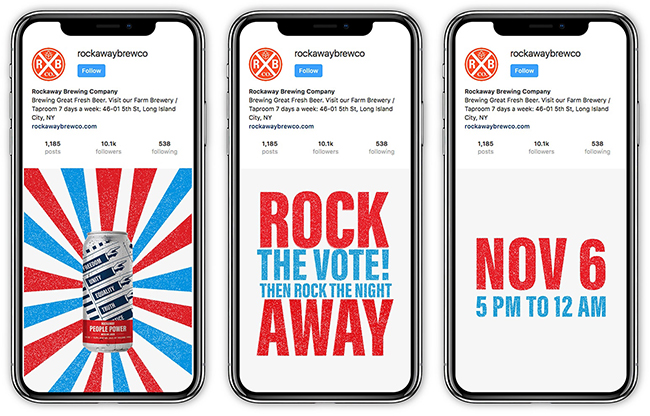 “When Rockaway Brewing Company approached us about designing a can for the People Power Beer Initiative, our mission was twofold,” said Sequel creative director Dana Gonsalves. “Bring people together and design a beer label that celebrates the power of the vote. Inspired by the look and feel of a voting ballot, we designed two labels, one red and one blue, so that everyone would feel included.” 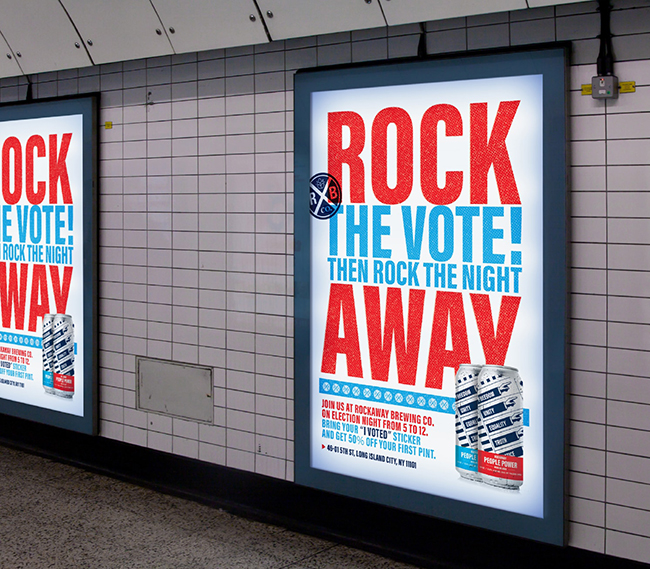