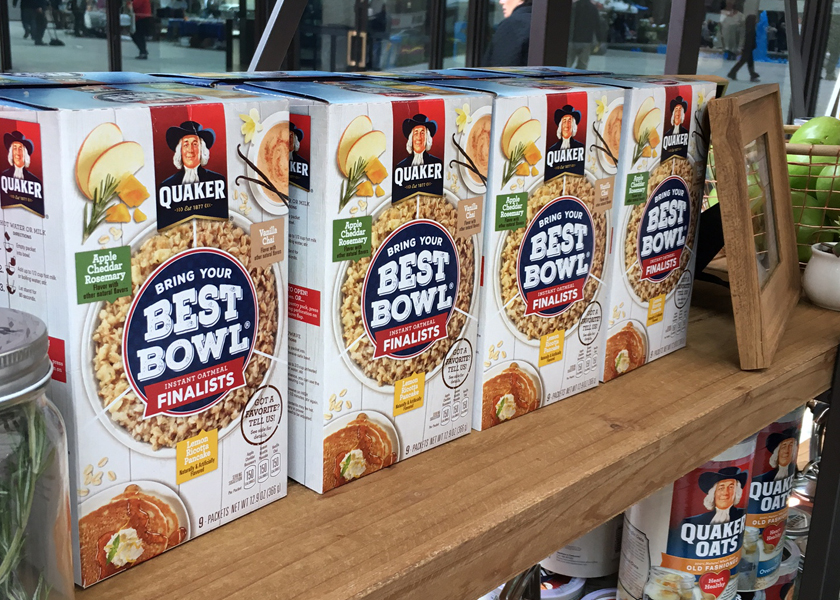 Haugaard Creative is the design firm behind Quaker Instant Oatmeal’s Bring Your Best Bowl package design, an integral part of an ambitious promotion by Quaker Oats that included the release of a new carton with three packets of the finalist flavors: Lemon Ricotta Pancake, Apple Cheddar Rosemary and Vanilla Chai. The promotional campaign kicked off last year, offering consumers the opportunity to submit their most creative oatmeal recipe ideas with the chance to inspire Quaker’s newest Instant Oatmeal flavor and win $250,000. 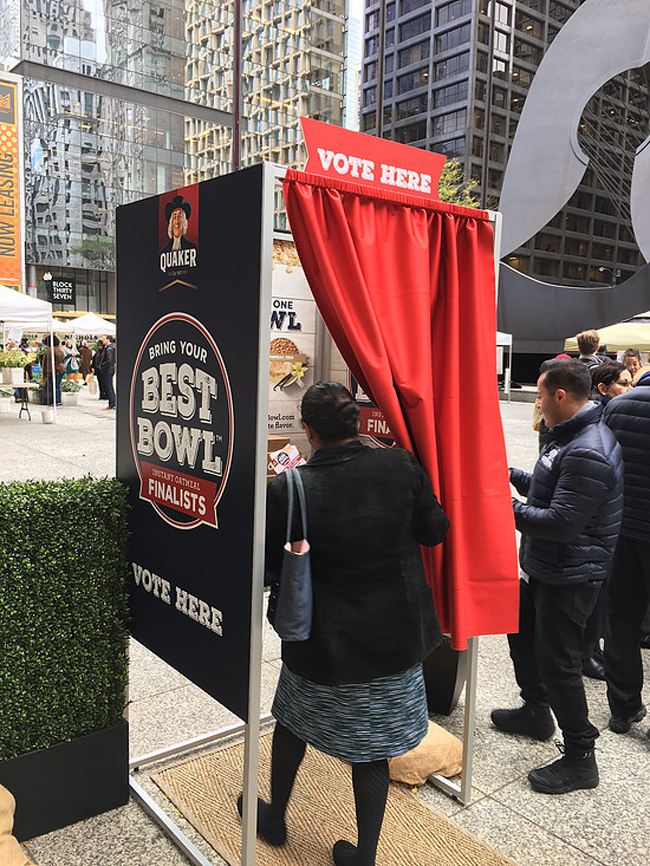 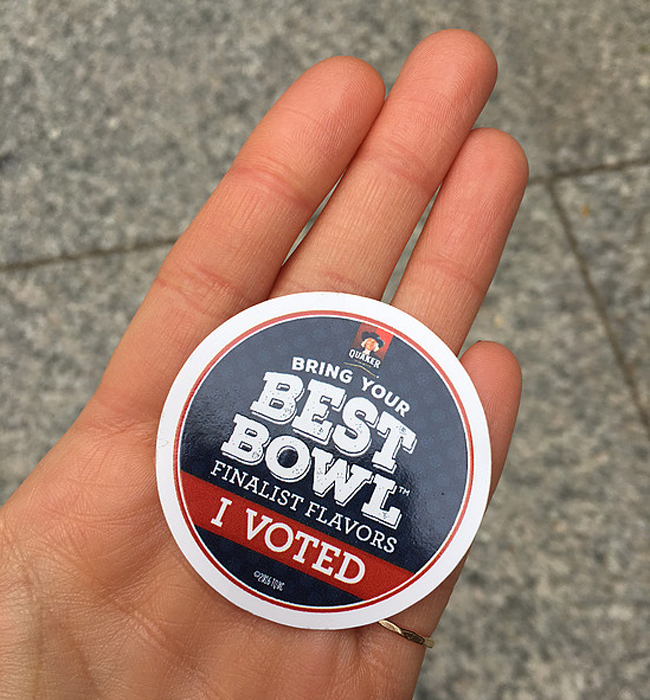 Hundreds of thousands of entries were submitted, and only three finalists were selected. According to the Chicago-based design firm, the idea behind the latest phase of the promotion is to give consumers the chance to taste the top three flavors and urging them to vote for their favorite. The winning flavor will be announced next year on a newly designed package dedicated exclusively to that flavor. Jose Parado, Haugaard Creative’s Creative Director/VP, is credited with both creative direction and design regarding the packaging. 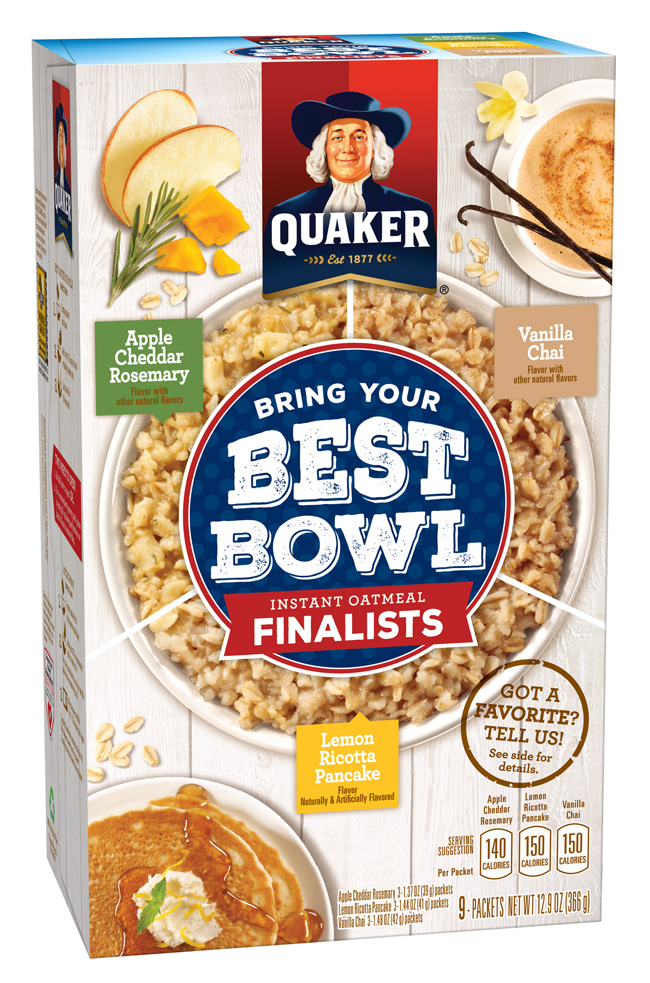