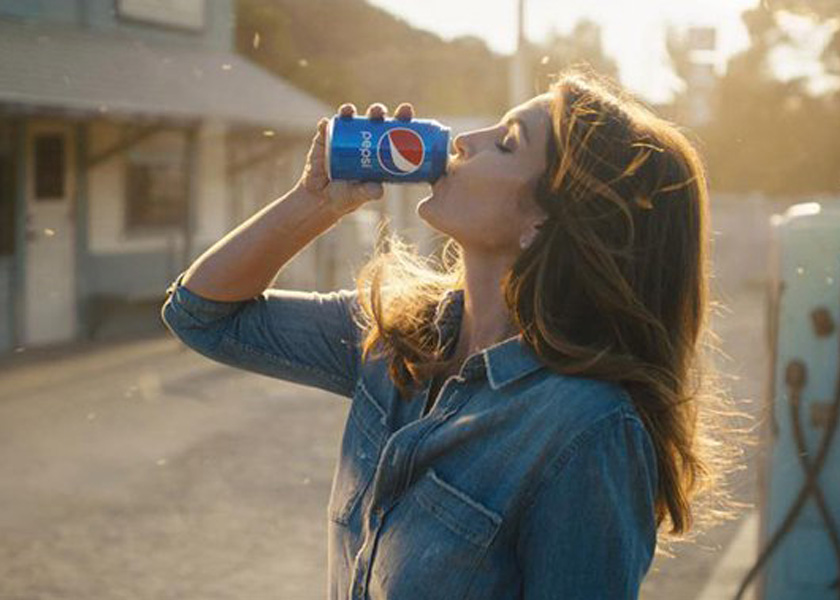 Pepsi is about to launch a new Pepsi Generations advertising campaign to embrace the brand’s pop culture history. The first phase of the campaign is a limited-edition package redesign closely followed by an in-game Superbowl advertisement featuring 1990s superstar Cindy Crawford. Pop-up events, exhibits and gear giveaways are on the agenda. The campaign is prompted by the 120th anniversary of Pepsi and will eventually spread to 55 countries; the package  redesign encompasses Pepsi, Diet Pepsi and Pepsi Zero Sugar. ““2018 will be a year to celebrate the past while embracing the future,” comments Chad Stubbs, Vice President of Marketing at Pepsi Trademark in North America. 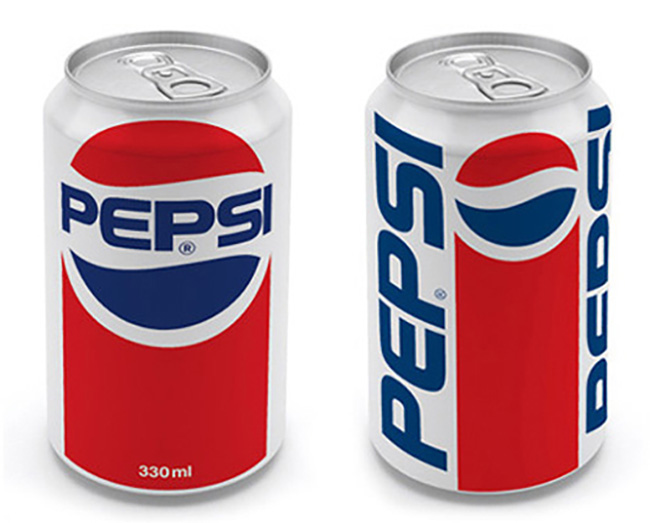