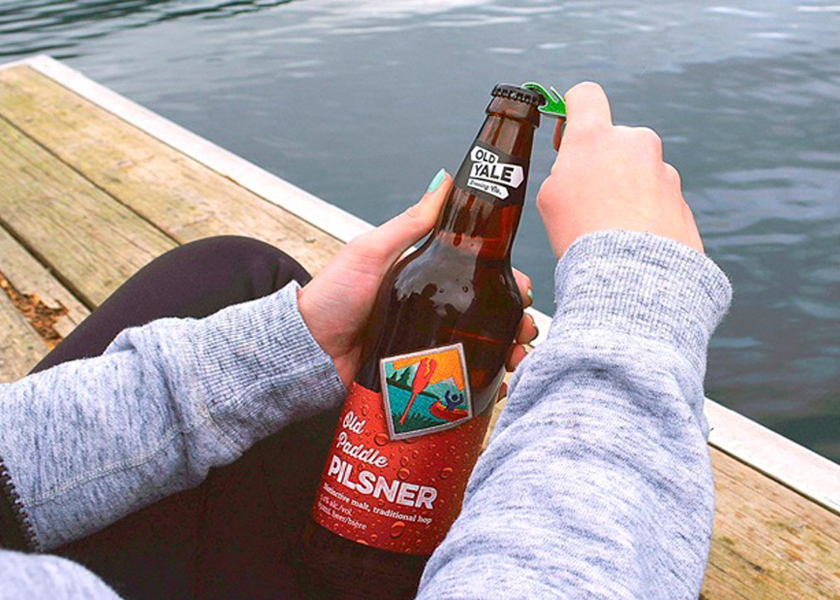 With a facility move just announced, and a growing demand for their beer, British Columbia-based craft beer company Old Yale Brewing is busy innovating new products. The company has announced the launch of a new beer: Old Paddle Pilsner with a label designed by frequent collaborator Subplot Design Inc. 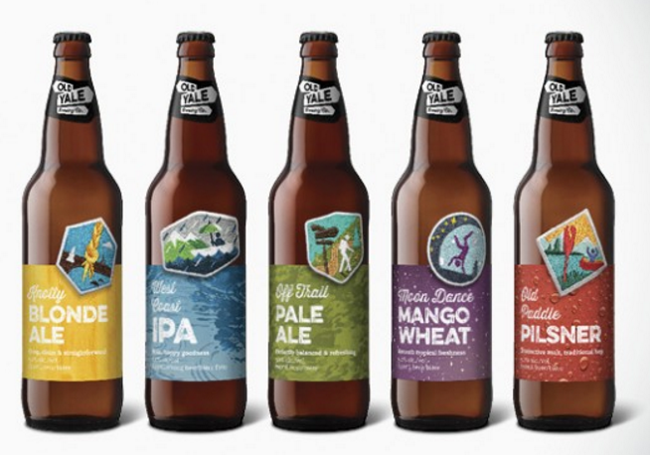 Old Paddle Pilsner is “a tribute to their broken canoe-turned-mixing paddle” says the brew’s tasting notes, which can be found on the side of the label. A Four Season Lineup celebrates the outdoors with tongue-in-cheek “outdoor activity badges” and backgrounds borrowed from nature. 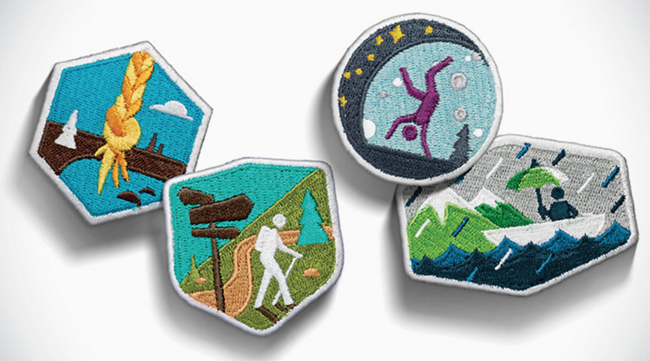