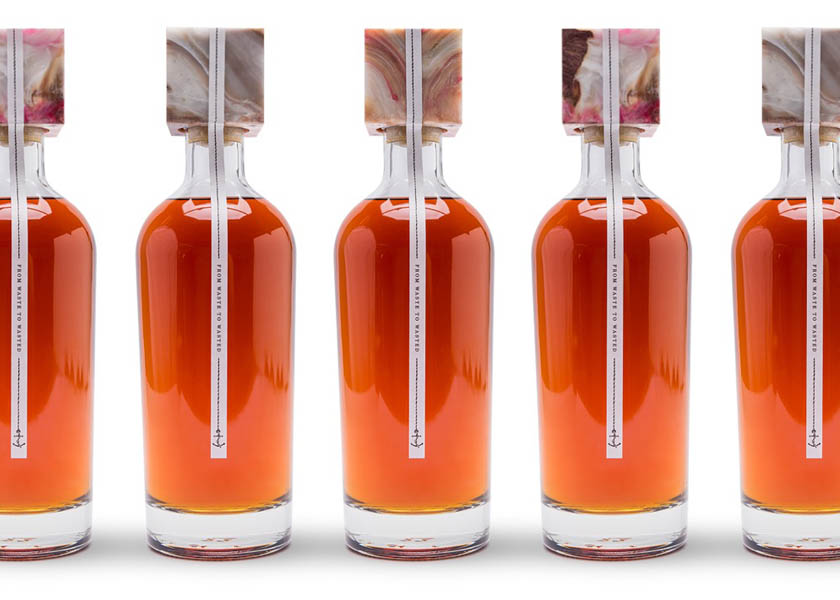 With an eye towards a cleaner ocean, the makers of  Fitzroy Premium Navy rum had the idea of turning waste from the North Sea into liquor packaging by creating a sustainable rum packaging. During January 2017 the Dutch beaches of the North Sea Islands were being polluted with red Coca-Cola wrappers, and Fitzroy decided to recycle and reuse them to create their own special blend. 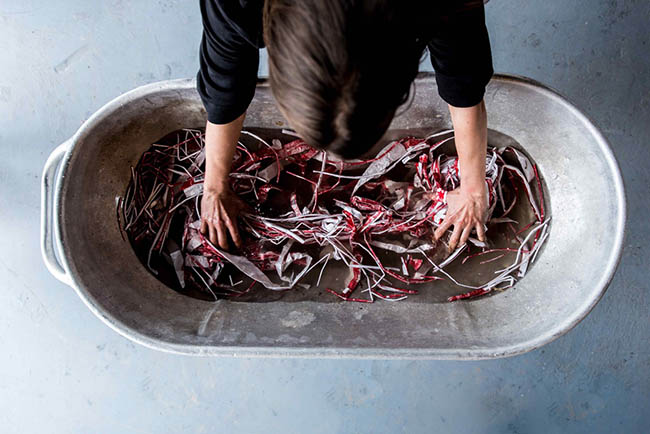 By melting and pressing waste from the North Sea, they produced attractive marbled bottle caps that give the bottle an extra layer of aesthetic value as well as invite consumers to reuse the bottle rather than tossing it. Together with the new flasks which are made of recycled glass from the same watery expanse, Fitzroy created uniquely sustainable liquor packaging. 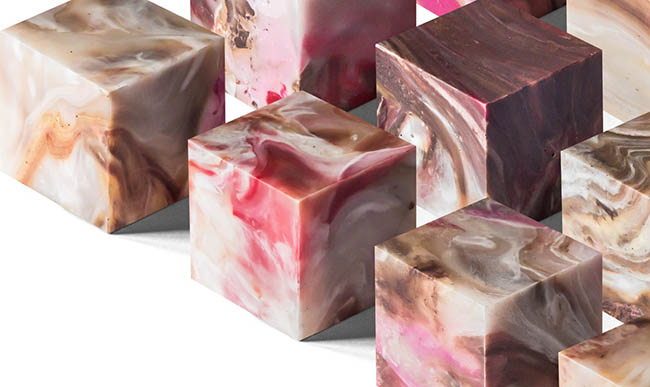