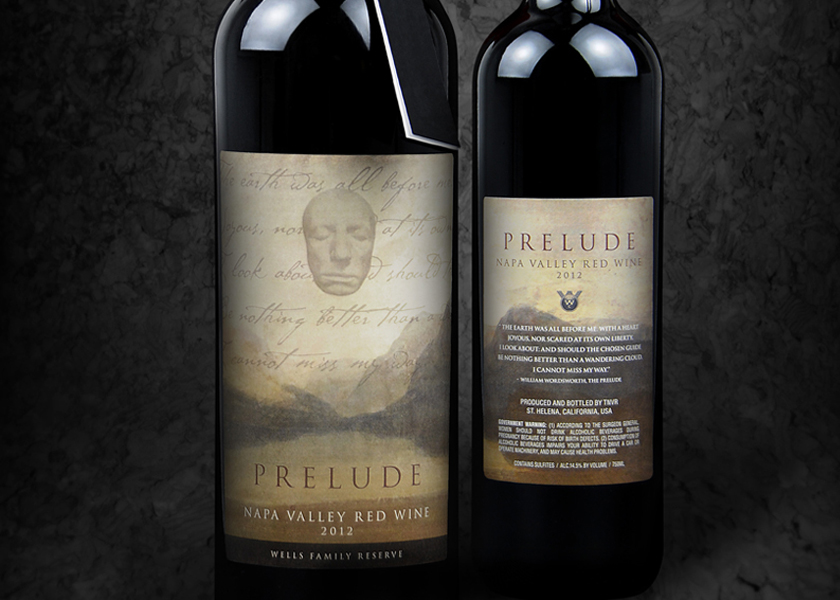 “Wine is bottled poetry.” So wrote Robert Louis Stevenson — and the principals at Wells Family Reserve agree. Their latest wine is inspired by William Wordsworth’s epic poem, The Prelude. Wordsworth was an English Romantic poet who, along with Samuel Taylor Coleridge, ushered in the Romantic Age in English Literature. A defining member of the Romantic Movement, Wordsworth’s personality and poetry were deeply influenced by his love of nature, especially by the sights and scenes of the Lake Country, in which he spent most of his adult life. The vintners worked closely with One Zero Charlie Creative Director Michael Stanard and Executive Designer James Westwood as they conducted an exhaustive study of appropriate imagery and graphic design seeking to capture the essence of Wordsworth’s genius. The use of beautiful yet somber images of the English Lake Region, combined with vintage calligraphy and the striking use of Wordsworth’s death mask, combine to create a mood that captured our client’s intellectual and aesthetic intention. 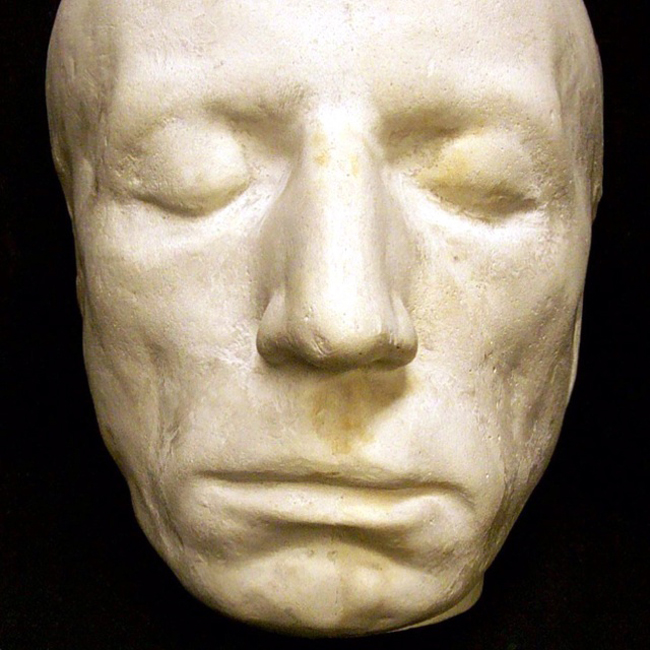