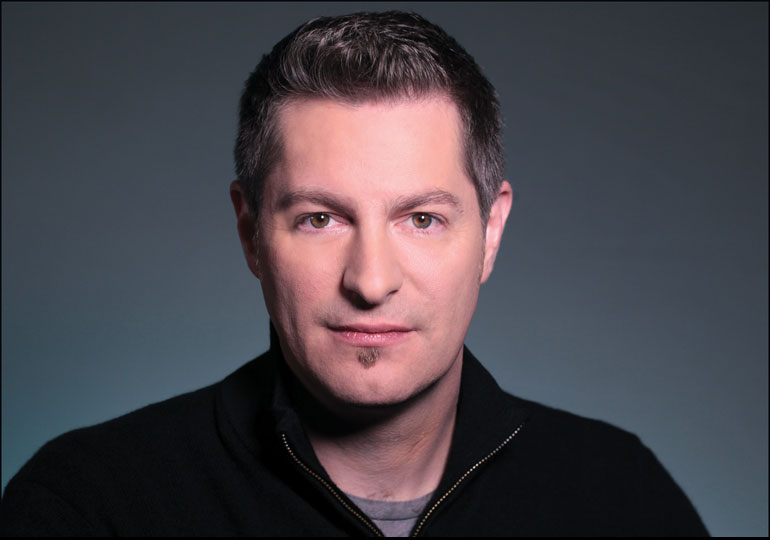 Bob Calvano leads visual and user experience design for A+E’s portfolio of properties including A&E, Lifetime, HISTORY, LMN, FYI, and HISTORY 2. Bob’s focus is on the digital media side of the business, which includes executions on desktop, tablet, smartphone and emerging platforms such as Apple TV, Roku, Xbox, Amazon Fire TV, and whatever comes next. Before joining A+E, Bob was Director of Merck’s Global Creative Studios, a full service inhouse agency, and provided creative leadership and business solutions across various mediums on a global scale. He also held positions such as Interaction Design Director at R/GA, and UX Design Director at Oxygen Media. In these roles, he fine-tuned his talent for creating engaging brand experiences, as well as intuitive and elegant interfaces. Bob also currently holds a position on AIGA’s National Board of Directors and plays a crucial role in determining the mission of AIGA. He has won numerous awards for his work, has been recognized in both national and international design competitions, and has been published in Ad Age, GDUSA and HOW.

The best opportunities are often hidden in the shittiest requests. Follow your passion, don’t do it for the money, trust your gut, get a mentor, lose any stories you have in your head about what you can’t do, build relationships, and gain trust. After that, the world is your oyster.

I was born and raised in the suburbs of New Jersey, and currently live in historical Morristown. I’ve always lived very close to New York City and have worked (and played) there for the majority of my career – which has completely jaded me. But I f-ing love it.

FAVORITE WEBSITES?
I do not have a favorite, but I am on AIGA.org every day

FAVORITE BOOKS?
The Laws of Simplicity, The Voice of Knowledge, The Four Agreements, The Tipping Point.

GREATEST STRENGTH AS A DESIGNER?
Simplification

TALENT YOU WISHED YOU POSSESSED?
The ability to communicate telepathically with design legends and summon them from great distances

IF YOU WERE NOT A DESIGNER, WHAT WOULD YOU BE?
A rock star

A MANTRA OR SAYING YOU LIVE BY?
Tell me the why, not the what