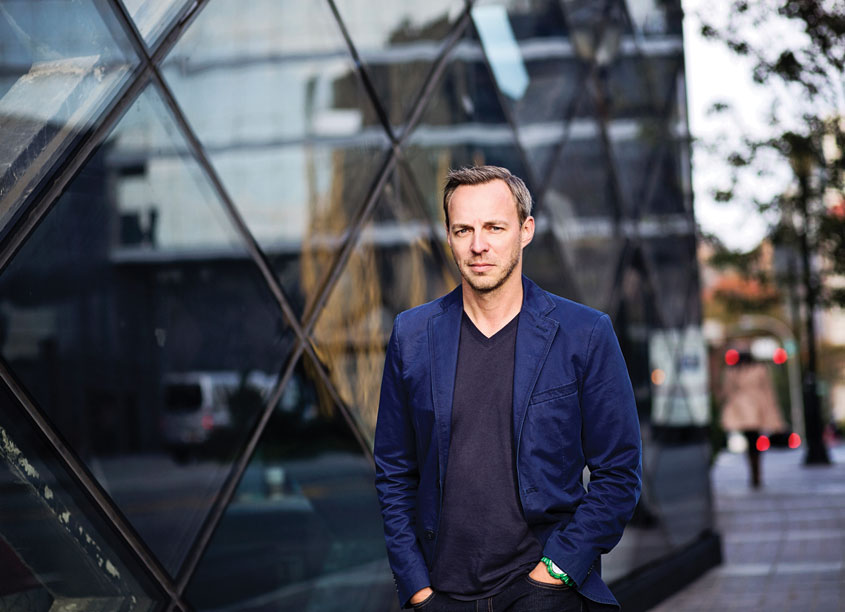 Richard leads the creative department at Little Big Brands, focusing on creating strategically inspired design, in addition to growing the firm’s design offerings and building a talented inhouse studio. Richard was born and raised in England where he began his design career at Smith & Milton and Siebert Head, soon after moving to New York where he honed his skills while quickly rising through the ranks of agencies such as Landor, Sterling Brands, Clark McDowall and Anthem. His design approach is reflective of the symbiotic relationship between design and the consumer, with the goal of tapping into unmet consumer needs and truths. He’s also a proponent of client collaboration throughout the design process and believes a brand owner’s knowledge and insights are essential to ultimate success. Richard’s work reads like a who’s who of the CPG world, including P&G, Unilever, Mars USA, MarsPet, Stella & Chewy’s, FreshPet, Kraft, ConAgra, Campbell’s, Pepperidge Farm, Kellogg’s, Heinz, SCJohnson, GSK, Pfizer, Novartis, J&J, Bayer, Merck, Henkel, Revlon, Colgate Palmolive, Coca Cola, PepsiCo, Pernod Ricard, Anheuser-Busch, Georgia-Pacific, Supervalu and CVS. Richard lives in a woodsy oasis in Connecticut with his wife (a designer in her own right!), creatively minded daughter and rambunctious twin boys. Life is good!

WHERE WERE YOU BORN AND WHERE DO YOU LIVE NOW?
Born and raised in Essex, England. Now live in Ridgefield CT

DID YOU GO TO DESIGN SCHOOL?
I went to what was NSAD (Norwich School of Art & Design), now NUA in Norwich, England, with a BA (Hons) Degree in Graphic Design.

FICTIONAL OR HISTORICAL CHARACTER YOU IDENTIFY WITH?
Dick Van Dyke!

FAVORITE MOVIE?
I can’t possibly pick one! Goodfellas, Dr. No (one of my favorite graphic title sequences ever), Thomas Crown Affair, Gladiator, The Green Mile, Return of the Jedi

FAVORITE PODCAST?
Don’t have one

FAVORITE CHARITY OR CAUSE?
ACS & WWF

WHICH AREA OF GRAPHIC DESIGN IS GROWING THE MOST?
Digital

GREATEST STRENGTH/WEAKNESS AS A DESIGNER?
These could be either – planning ahead and focusing on the minute details.

ADVICE TO A YOUNG DESIGNER JUST STARTING OUT?
Think beyond the immediate design problem you’ve been asked to solve.

IF YOU WERE NOT A DESIGNER, WHAT WOULD YOU BE?
Landscape Architect/Designer

A MANTRA OR SAYING YOU LIVE BY?
“Treat others how you’d like to be treated.”