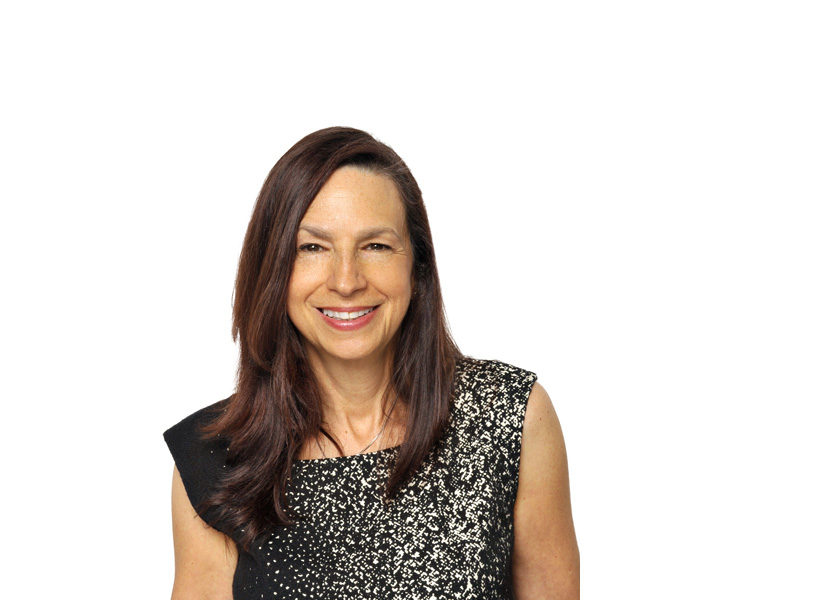 Janet Odgis is President and Creative Director at Odgis + Co., an award-winning, woman-owned branding firm in New York City. She founded Odgis + Co. in 1985 after receiving her MFA from Yale University. Previously, she had been a Special Projects Designer at Random House, Knopf and Vintage and art directed and designed in the advertising, pharmaceutical and magazine sales promotion industries. She has taught graphic design for five years at Parsons The New School for Design and for 12 years at The Cooper Union for the Advancement of Science and Art. Janet believes good design is essential for human happiness and her goal is to make business beautiful.

Find out more about Odgis + Co:

This episode was produced by Sasha Kaye-Walsh.

Listen to us on Apple Podcasts, Google Play, SoundCloud, Spotify, Stitcher, and anywhere else podcasts can be found.