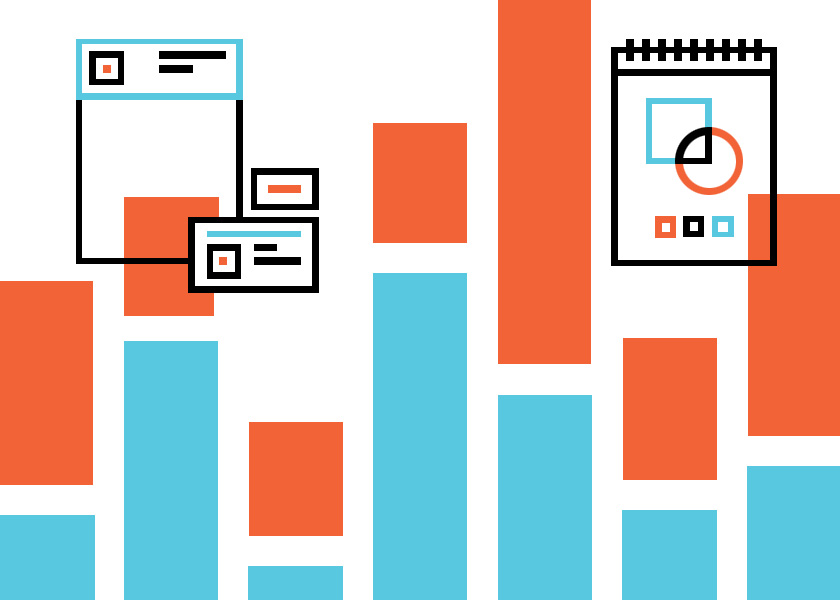 In this moment of in-your-face political activism, many designers say that print works well to help express, embody and make tangible political expression. One consequence is a mini-boom in hands-on protest posters, signs, flyers and the like that appear at events and then as memes online. We wondered if this really says anything about the strengths, value and authenticity of print as a means of political expression. Like the country, readers are split.

Print has long been a means of propaganda for many political activists. Print brings the concreteness to a concept, making it seem more real than just an idea floating around in the cloud. Print can be a powerful force in promoting ideas.

Print allows people to be expressive and share their view with others through signs, postcards, posters, bumper stickers, etc. They can share a moment and a thought without the risk of sharing their whole life or their data.

There is no substitute for a sign in a protest – in political advocacy people seem to respond to the immediacy of the hand-held and the hand-written.

Print media will always have a place in historical movements. There won’t be Facebook posts in history books.

Personally, I don’t see this as being relevant to print or any linkage to single medium. This publication should steer clear of comments relating to politics.

American politics is an underdeveloped market for graphic communication.

There has been huge creativity in the protest signs, it has been an amazing statement for print. The famous Obama poster exemplified this phenomenon, which is exploding now.

Print posters are straight to the point and less is more; a few simple thoughts are always the best way to communicate as long they look modern, clean and are meaningful!

Fewer words, bolder visuals and type, especially in a meme-driven society, seem to be more effective than ever before.

Power to the people! And as an old-school print designer, I adore seeing the great design (especially posters!) out there now. I agree print is gaining more ground. The adage that “everything old is new again” is why political printing is increasing. Unions and social organizations will always rely on print pieces.

With the increase in protests, people want to make sure their voices are being are being “seen” by the right people; using posters and signs helps promote and spread their message.

It is incredibly easy to project a message on a poster, billboard, etc. to a large audience. And the message doesn’t go away when the device goes to sleep.

Protesters and marchers need print signage to be seen and spread their message on television, You Tube and all mass media.

This just shows how useful and relevant print still is in our world! Activists and protesters can’t walk into Washington with giant monitors… It’s a grass roots revival!

People are used to having things in their hands for rallies, conventions, and even protests.

I feel that the opposite is happening. Print pieces are mostly just signs used in protests. Social media is where the real action is and it is used effectively by all ends of the political spectrum.

I’d say this is making big assumptions on a small sample. We see more protests, but the level of visual artistry is not reflected. Protests are momentary and clever slogans are more what people are interested in than exploring or advancing the rich history of poster art.

If print is gaining or generating new interest, it may be because it breaks away from the social media avenues everybody is becoming jaded by. People are getting smarter about what they see on Facebook, Twitter, Google; they question, is this real? A poster or billboard or print ad is more authentic and more affirming these days.

Combining social media and print to make a statement culminates in strong messaging and national optics.

There has always been political activism and protests in the U.S. so I don’t think it is generating a ‘new’ interest in print but rather returning to what has always traditionally been done ‒ it may just now be done at a higher quality or with more unique printing processes.

The argument may have merit and a case can be made, but it’s a bit early to call the race. If it’s merely a momentary blip, neither print nor activism may have long term staying power.

I have not experienced this directly, but I have noticed an influx of preprinted materials at political events.

Anything that generates interest in print is okay with me.