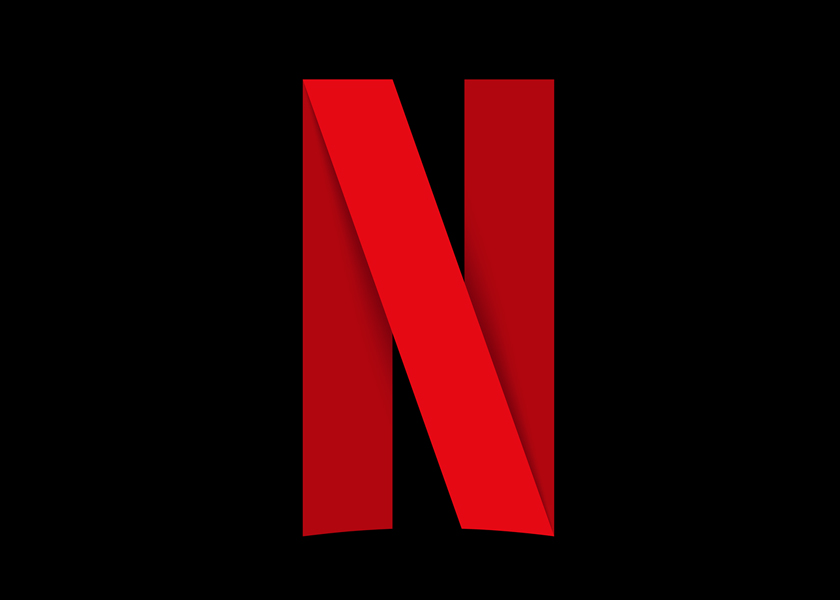 Netflix has unveiled a new app logo for mobile devices. The icon is a simple red “N” and is already appearing on Instagram, Facebook and Twitter profiles, and is about to become the face of Netflix’s mobile app and social media. Its simplicity and verticality makes more sense for those purposes, the company contends, and the width of the old logo doesn’t work well at small sizes.

Netflix plans to retain the traditional logo as well — the whole name spelled out in red letters on a white background — for corporate and overall identity purposes. So far, information from the streaming film and television service has been sparse though a spokesperson stated: “The current Netflix logo will still remain, and the icon will start to be incorporated into our mobile apps along with other product integrations in the near future.” 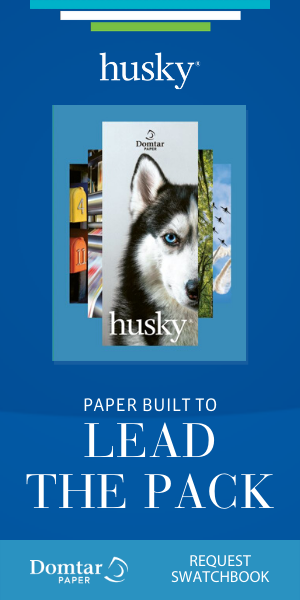