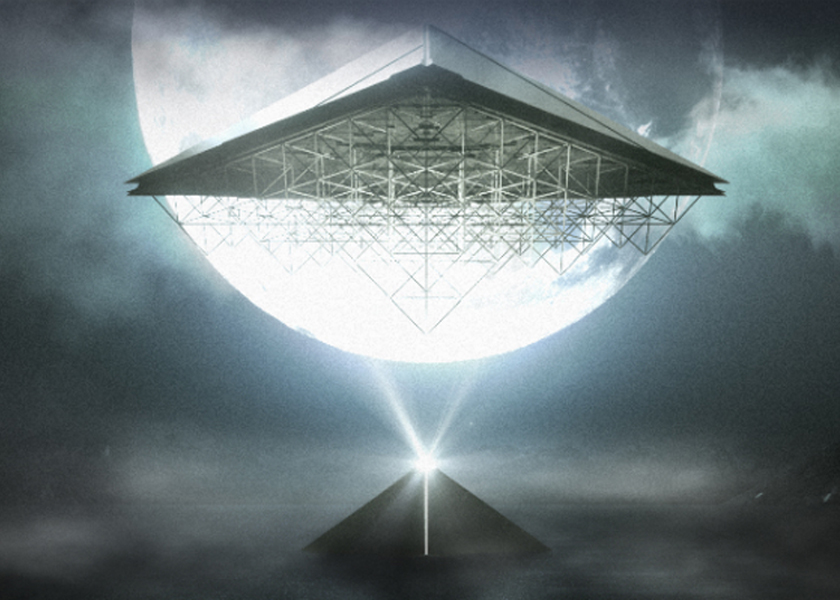 PromaxBDA, an international association for entertainment marketing, promotion and design professionals, once again reached out to creative solutions company Oishii Creative to develop a branding package for the organization’s 2016 Conference. As in 2014, Oishii was tasked with providing digital, motion and print collateral for The Conference. “We work in an industry that is reinventing itself, with new forms of content and distribution changing the media landscape and the scope of our members’ career opportunities,” said Steve Kazanjian, president and CEO of PromaxBDA. “Oishii’s branding package for the 2016 Conference and Awards is stunning and perfectly captures the look and feel of change and innovation that we wanted to communicate.”

Creating openers and motion assets for the Conference and the associated awards show was a big part of Oishii’s assignment, and the company was tasked with making the openers distinctly different from each other. Drawing heavily from PromaxBDA’s tagline, “Create What’s Next,” Oishii created a package that celebrates the creative possibilities that lie ahead for the industry. A symbolic journey through the different stages of creativity, the fully-CG opener embraces the new modes of communication and technology, such as social media and virtual reality, while giving a nod to the old architectural and sculptural forms.

“The opening ceremony is about seeing and running towards the future,” said Chief Creative Officer Ismael Obregon, who developed the concept for the package in collaboration with Kazanjian. While the creative assets for The Conference focused on PromaxBDA’s theme, the goal of the awards package was to elevate both the ceremony and the award to the same level achieved by other high-level ceremonies.“From networks to agencies to creative partners, PromaxBDA brings together scores of professionals who put a lot of time, quality and passion into what they create,” concludes Obregon. “This brand package is a celebration of that commitment and what it takes to be the best of the best.” In addition to Ismael Obregon, credits go to Executive Producer Daniel Walkup; Producers Danielle Hazan and Sean Sullivan; Designers Harumi Yoshida and Amanda Trovela; CG Artist/Animator Evan Lattimore; and Editor/Animator Nicholas Nykamp.

PromaxBDA celebrates its 60th anniversary in 2016 and is a member association representing more than 10,000 companies and individuals from major media organizations, marketing agencies, research companies, strategic and creative vendors and technology providers. https://www.promaxbda.org 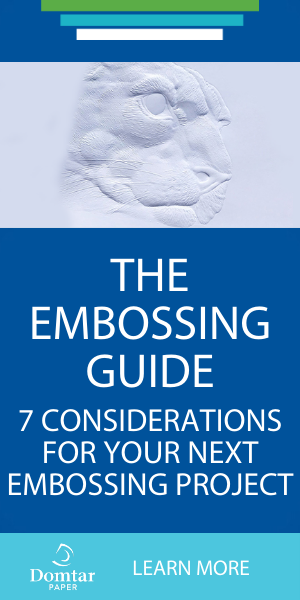