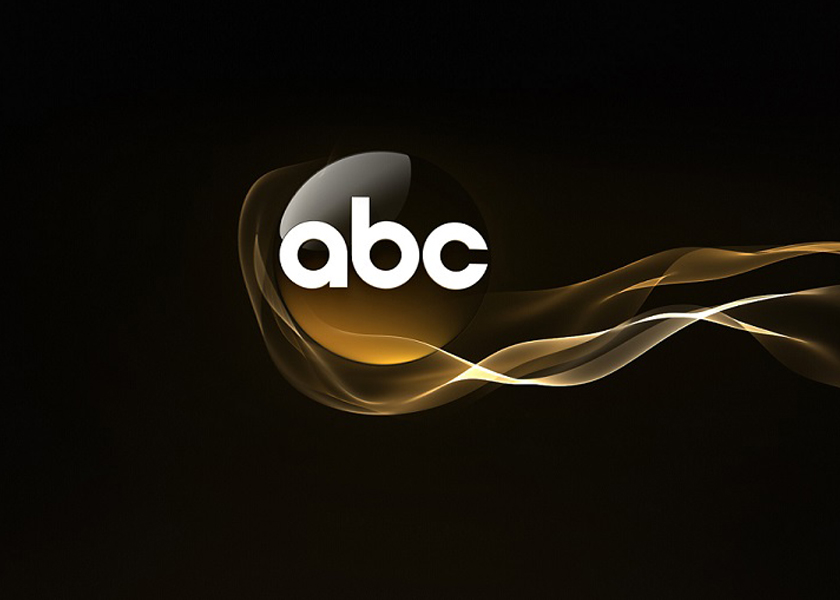 Continuing a longstanding partnership with ABC, Troika developed the Pure Energy design concept for the 2016 fall season. The campaign originated during the television network’s Upfront presentation in the Spring and extends beyond broadcast into print and digital media. Lucas P. Aragón, Design Director at ABC, stated, “Our CMO Marla Provencio wanted a device to carry the viewer from our show branding into the network brand.” Says Dale Everett, Creative Director at Troika, “Our team was challenged to elevate the look for the energy motif presented at the Upfront so that it felt organic but could easily be transformed to function as a toolkit, as well as custom elements,” said Dale Everett, Creative Director at Troika. The new look takes ABC’s visual identity beyond simple, flat geometry and transforms it into a 3D world. It combines a mix of 3D rendered cloth with 2D elements, allowing the energy to feel surprising and organic. Troika and the ABC creative team used this technique to work with ABC’s existing signature butterscotch, garnet, and aluminum color palette. 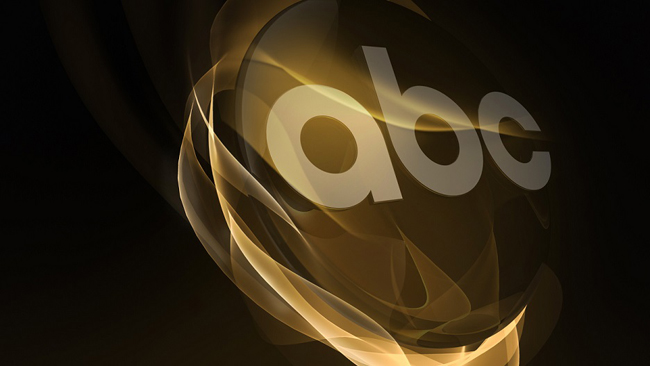