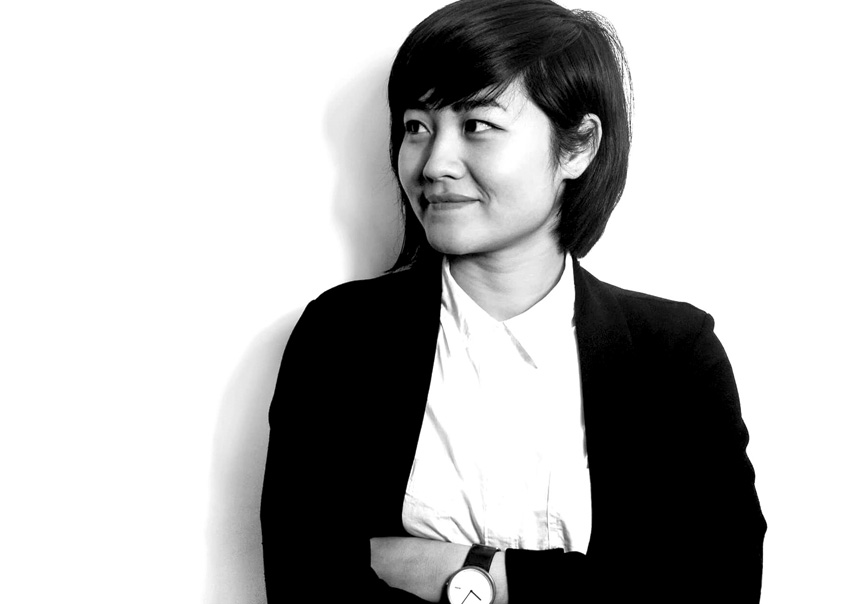 Huyen Do is a young nomad with big dreams of making it as a creative. Born and raised in Vietnam, she left home at age 17 eager to see what the world had to offer. A couple of detours and a college degree later, she ended up in San Francisco where she recently received her BFA in Graphic Design. During her time at Academy of Art University, she’s had the opportunity to work in branding, print, and ad campaigns at studios like MetaDesign and Hybrid. Beyond the necessary formal skills, she is grateful for what design school has given her ‒ the deep understanding that there’s a solution to every problem if you pay close attention and go through a process.

WHERE WERE YOU BORN AND WHERE DO YOU LIVE NOW?
Hanoi, San Francisco

LEFTY OR RIGHTY?
Righty (but politically a lefty)

ARE YOU MUSICAL AND/OR DO YOU PLAY AN INSTRUMENT?
I try playing the piano, emphasis on try

ANY PETS?
Not now but I’ve always had dogs growing up

LANGUAGES ARE YOU FLUENT IN?
English, French, Vietnamese

FAVORITE CHARITY?
Planned Parenthood! Their work is important and they need our support in this new political climate

LAST COMPLIMENT YOU GOT?
“I would’ve guessed you were a designer”

GREATEST STRENGTH/WEAKNESS AS A DESIGNER?
Open-mindedness/Ability to only draw stick figures

IF YOU WERE NOT A DESIGNER, WHAT WOULD YOU BE?
Journalist

A MANTRA OR SAYING YOU LIVE BY?
Don’t fuck it up.