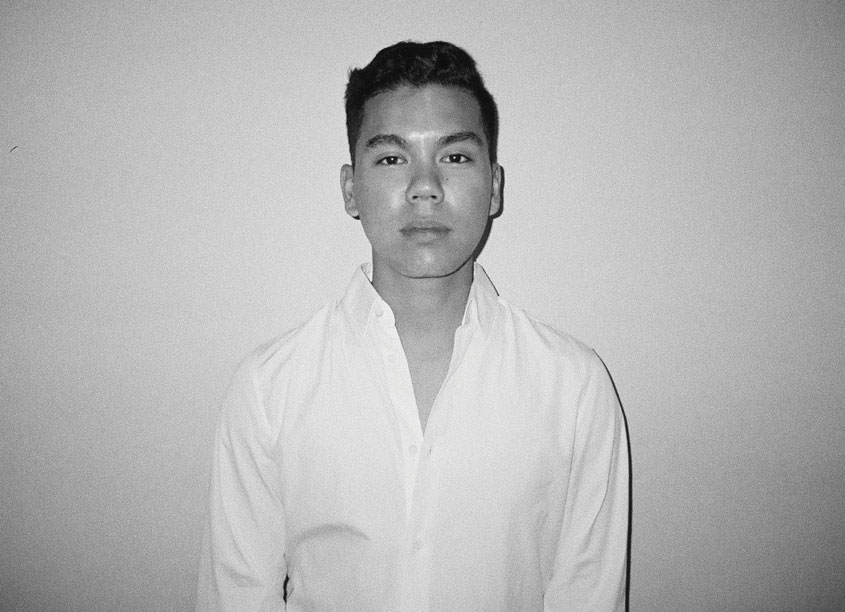 Originally named John Gabriel with the intention of combining the two names to form the name he is most known by, Jarel approaches design the same way – by unifying that which is different to form something new. He graduated and grew as a designer, communicator and problem solver at Shillington New York’s Graphic Design School in the summer of 2018. People and innovation are what he is passionate about. That passion is paired with an ability to recognize creative and human potential in order to create work that has visual excellence with an attention to detail. Outside of design, Jarel can be found with family and friends, eating good food, watching live music, or aimlessly walking around the city. Connect, create and collaborate with him @J4REL.

WHERE WERE YOU BORN AND WHERE DO YOU LIVE NOW?
I was born on a tiny US commonwealth island named Saipan, grew up in Canada, and currently live in Vancouver.

MORNING PERSON OR NIGHT OWL?
Morning person with a bad habit of staying up too late

FICTIONAL OR HISTORICAL CHARACTER YOU IDENTIFY WITH?
Seth Cohen from the OC

LAST BOOK YOU READ?
The Bible

FAVORITE FREE TIME ACTIVITY?
Exploring new areas of the city I’m in with people the I love

DO YOU PLAY A MUSICAL INSTRUMENT?
Piano and guitar

IF YOU WERE NOT A DESIGNER, WHAT WOULD YOU BE?
Filmmaker

A MANTRA OR SAYING YOU LIVE BY?
“Over here we measure success by how many people successful next to you. Here we say you broke if everybody broke except for you.” – Jay Z