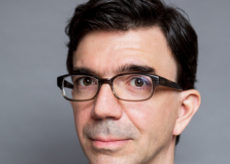 Tobias Frere-Jones has been named this year’s Wm. O. Steinmetz ’50 Designer-in-Residence at MICA. It features a public lecture October 29 at 7 pm on campus.

Gary Lynch on choosing the right mix of keynoters for this May’s HOW Design Live. 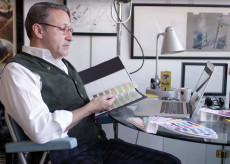 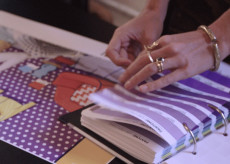 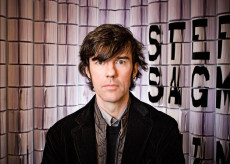 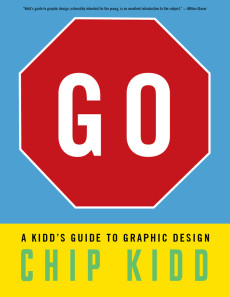 Chip Kidd, the incomparable book designer, was among those featured in GDUSA’s 51st Anniversary People To Watch magazine. During preparation, I had a chance to watch his near-legendary TED talk once again; to marvel at his ample gallery of book covers, largely for Knopf; and to read the latest book he has authored. It is called […]