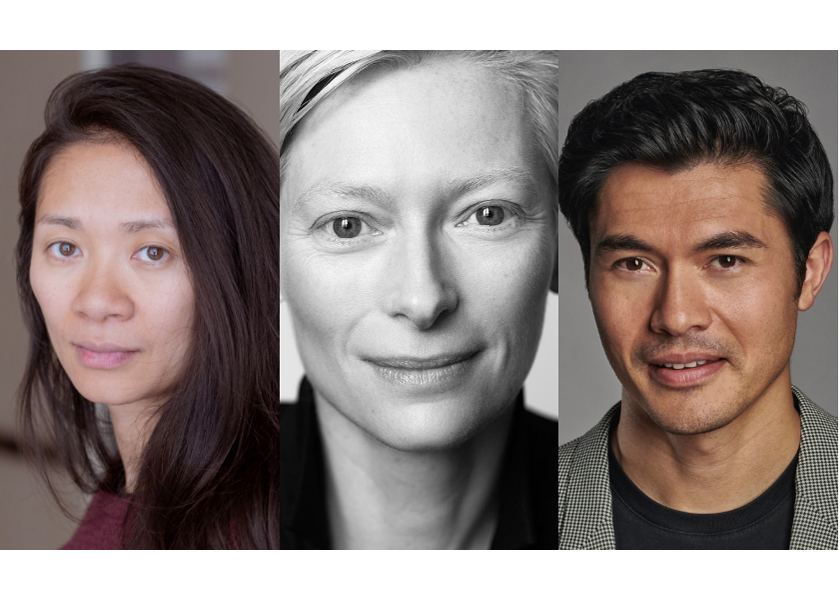 Hear From These Speakers at Adobe MAX Oct 26–28. 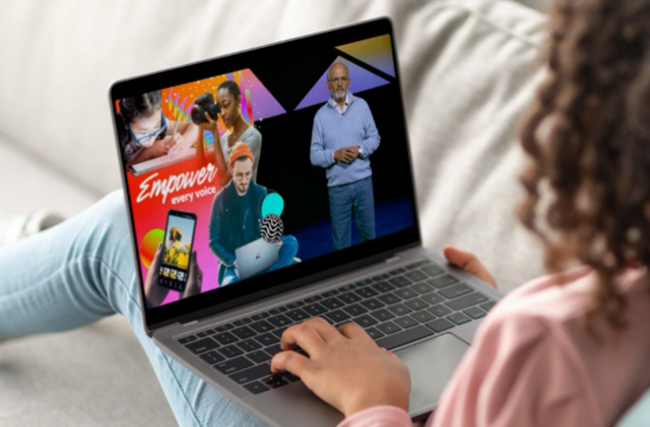 During the Mainstage Broadcast at Adobe MAX October 26–28, you’ll hear from truly inspirational speakers who are pushing aside walls, going above and beyond, and finding new ways to be creative. 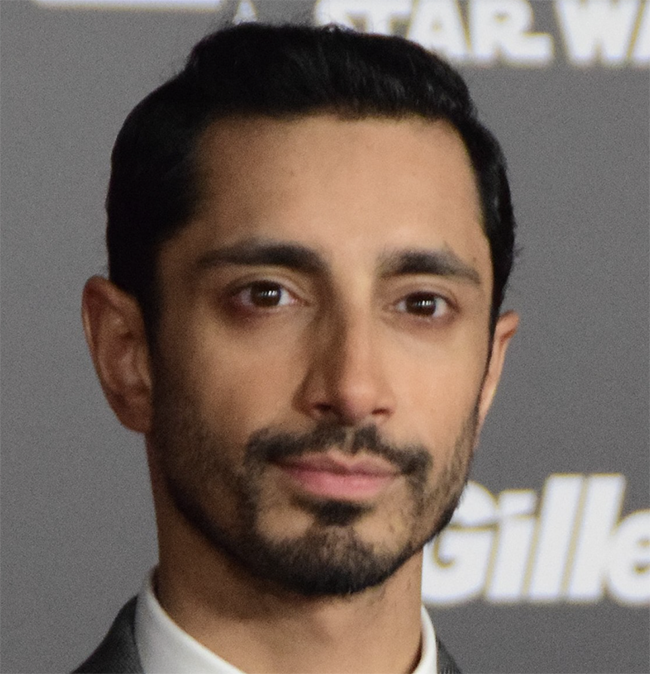 Riz Ahmed: British actor Riz Ahmed is among the inspirational speakers at Adobe MAX. Riz is known for global blockbusters including Venom, Nightcrawler, and Sound of Metal. Riz will share his journey as he gives other Muslim and South Asian artists advice on ensuring their voices are heard within the creative space. He’ll also talk about the barriers he’s had to overcome as an “outsider” throughout his life.

Henry Golding, Actor, Producer: Henry Golding is a dynamic and versatile cinematic leading man — in 2018’s Crazy Rich Asians and this summer’s Snake Eyes — and is known as the “thinking man’s action hero.” His entrance into the entertainment industry began with various stints as a travel journalist for programs from notable outlets including the BBC and Discovery Channel.

Chloé Zhao, Writer, Director, Editor, Producer: Chloé Zhao, the Chinese writer, director, editor, producer, and two-time Oscar winner for her work on Nomadland, shares a visual experience highlighting the creation of new cinematic worlds, how personal experience is the root of creative vision, and how different projects — and processes — inspire her.

Tilda Swinton, Actress:  Tilda Swinton is a Scottish actress whose success in such well-known films as Michael Clayton and We Need to Talk About Kevin has brought her various accolades, including a BAFTA and an Academy Award for Best Supporting Actress. Tilda will share her creative journey and what keeps her inspired.

Look for these and more speakers when Adobe MAX kicks off on Tuesday, October 26, at 9am (PDT). Get more information and register for free here. 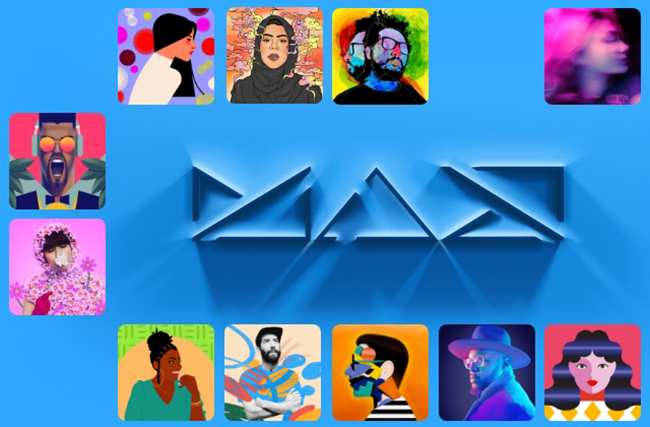