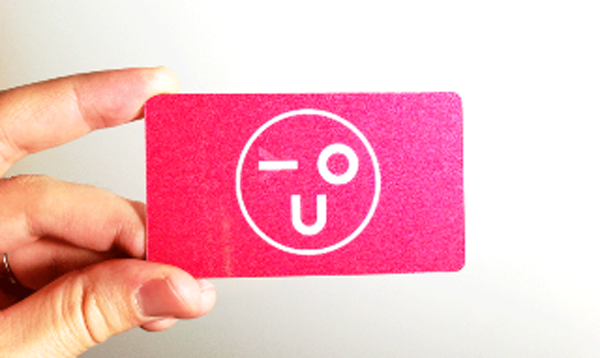 You On Demand is China’s first ever in-home on demand service. With its rollout, millions of Chinese will have direct access to some of Hollywood’s biggest blockbusters in high definition, right in their homes. Red Peak Group took on the unique challenge of communicating this very exciting service but very foreign product concept to a market that’s been cut off from the majority of Hollywood films and in which the predominant method of access to films is black-market, bootleg copies.

How to communicate a totally new product offering across regions, dialects, ages and income levels throughout China? 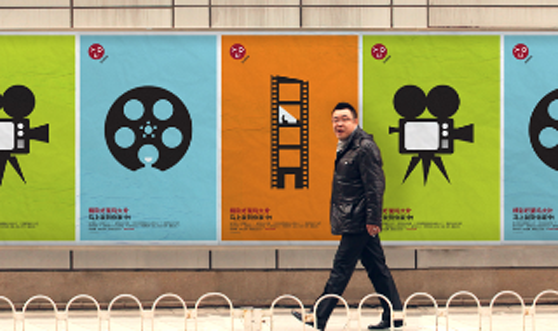 “We wanted to create an identity that would be recognizable and work without translation. The happy, winking face gave the brand instant personality,” said Red Peak’s chief creative officer, Stewart Devlin. In developing the brand identity and advertising for this service, Red Peak and You On Demand mined for cultural insights that resulted in a communications that convey the product offering in a razor-sharp, universal way and a brand that would be culturally embraced.