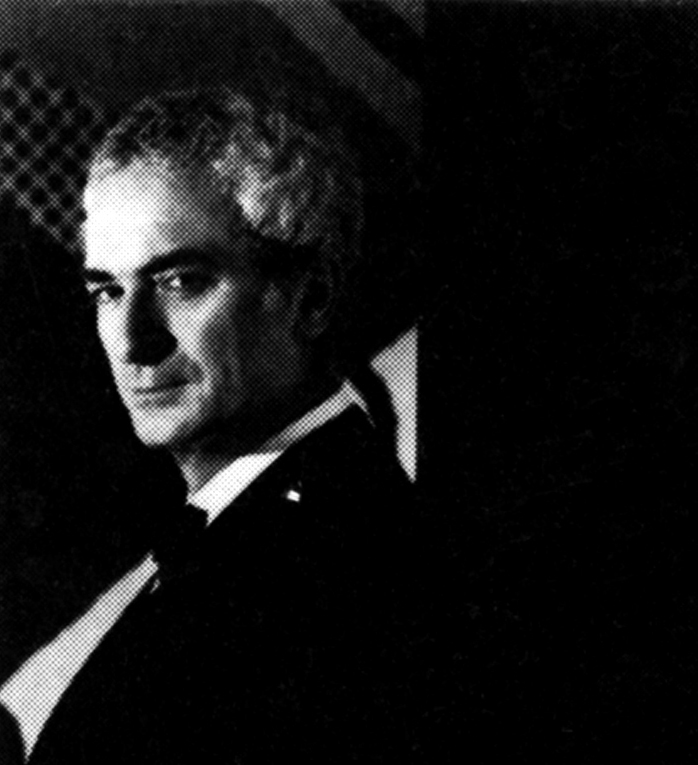 Today is the birthday of Massimo Vignelli. When I first met him some five decades ago, I was wearing pajamas. But I am getting ahead of the story.

Mr. Vignelli’s grace, style, and talent has been a constant source of astonishment to all who know him — not to mention a source of reportage in GDUSA over the entire 50 year lifespan of the magazine. As we prepared for our 50th anniversary editions of GDUSA magazine, I came upon quotes by Mr. Vignelli in both the January 1980 and January 1990 editions. In 1990, for example, he glimpsed the future of design and wrote: “The challenge of design should be met by responsible  and well-educated professionals, otherwise design will fail its task and we will be polluted by meaningless products. Design without culture becomes kitsch. Design that follows trends is totally irresponsible. The design task for the nineties is more than ever a design really integrated in the production process. At the level of production, the computer will play a bigger role. No one can do a stupid job in an intelligent way better than a computer.” No one sees things more clearly or says them more convincingly.

Circling back to my personal note:  When my family first started GDUSA, Mr. Vignelli had already forged a reputation in Milan, and his U.S. and international star was fast on the rise. He and my father had a mutual acquaintance at the corporate identity powerhouse Unimark International — Ralph Eckerstrom, a personality and a story for another time. Mr. Vignelli actually visited our home in Valley Stream on the south shore of Long Island, where my parents had recently — and proudly — moved from a two bedroom apartment in Brooklyn to a three bedroom, one bath, suburban subdivision house just across the border into Nassau County. It was an economic triumph for them, a step on the way to their American dream. I loved that little house — I still drive by it occasionally just to evoke the memories — but stylish it was not.

In the best of all worlds, I would have used that visit to ask Mr. Vignelli for his impressions of our fair country, to get his take on the aesthetics of the suburbanization of America, and press him on his views concerning the future of graphic design. But, alas,  I was only 6 years old when he arrived and wearing footsie pajamas, a situation which left me lacking the gravitas to have that conversation. Still, I enjoyed his visit and his journey out to the hinterlands was a source of family lore for decades to come. I later learned that one topic of conversation that evening was Mr. Vignelli’s potential design of a new publication my father had in the works on package design. As I heard the story in later years, Mr. Vignelli subsequently executed a prototype but my dad rejected it because it depended too heavy on Helvetica — or some other nonsense. And thus an opportunity to publish a magazine designed by one of the true legends of design fell sadly by the wayside.

In retrospect, there were two takeways from that chance meeting with Massimo Vignelli. First, trust a great designer’s take on how a magazine, or anything, should look and feel and function, and I do so today whenever our own Creative Director Ilana Greenberg opines. Second, do not wear footsie pajamas if you want to be taken seriously at a meeting. Or probably any kind of pajamas.