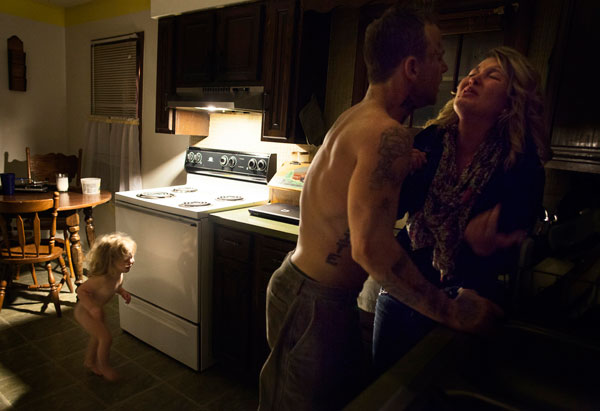 Sara Lewkowicz, a featured contributor with Reportage by Getty Images, has received first place in the coveted Contemporary Issues category for her work titled ‘A portrait of domestic violence,’ which explores this prevalent issue in a particular family in Ohio. 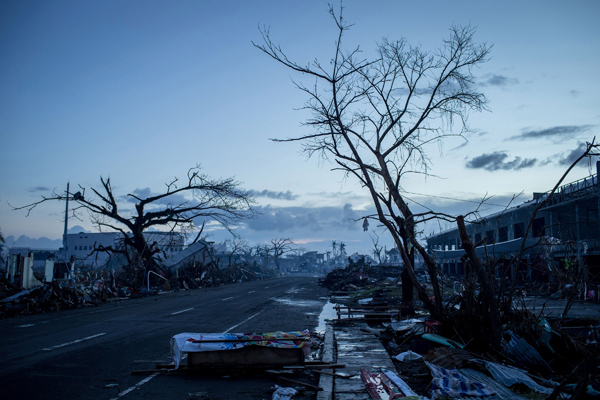 Chris McGrath has also received a first place award in the General News category for his work documenting the devastation caused by Typhoon Haiyan in the Philippines. 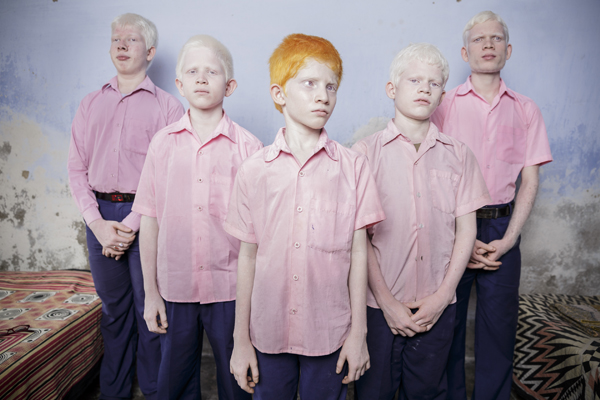 And Brent Stirton has received first place in the Staged Portrait Singles category, for his work titled ‘Blind Indian Albino Boys,’ which captures a group of boys at the Vivekananda Mission School for the Blind in West Bengal, India.

Additional winners were Getty Images’ photographer Ezra Shaw, who received second place in Sports Action, Stories for his work around the America’s Cup. Quinn Rooney received third place in the same category with imagery captured at the World Swimming Championships. And Al Bello also received third in the Sport Action, Singles category for his tennis shot ‘Forehand Forward,’which captures Novak Djokovic during the US Open.

Jonathan Klein, CEO and co-founder, Getty Images says: “Storytelling unites our shared humanity and is at the heart of our work at Getty Images. In this increasingly visual age, with the number of platforms for imagery growing rapidly, photojournalism is more powerful and important than ever before and we are committed to ensuring that important stories are told.” Getty Images is the sponsor of the upcoming GDUSA Stock Visual Reader Survey, and iStock by Getty Images sponsored the 50th Anniversary Stock Visual Reader Survey which reveals that 95 percent of creative professionals use stock imagery in their work. In the survey results, we noted that “the  50 year trend has moved stock elements from marginal to mainstream to essential to (almost) indispensable.”