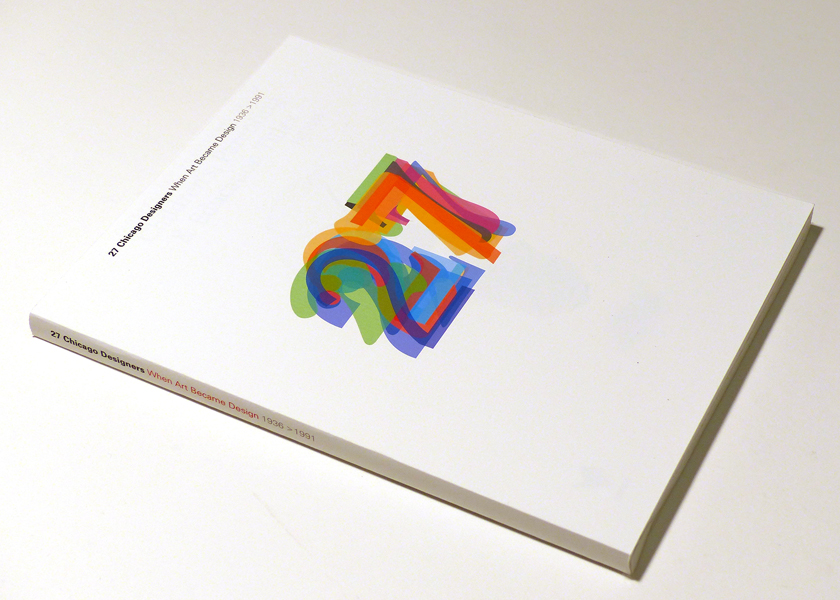 Guest Blogpost by Jack Weiss. He is a former chairman of 27 Chicago Designers and current president of the Chicago Design Archive. His firm has completed more than 400 projects, many of them award-winners, in the past quarter century. Mr. Weiss has played a central role in organizing an exhibit, which opens October 21, to recognize the 80th anniversary of 27 Chicago Designers.

Perspective: Nearly two years ago, in the fall of 2104, it occurred to me that the anniversary of the 1936 founding of the 27 Chicago Designers was approaching. I felt then that something significant should take place to celebrate that event: a book or an exhibition … or both. I took on the challenge of making that happen. As a former member and chairman of the 27, I had gathered, for my personal enjoyment, the entire collection of 27 books that were published to showcase the work of the 27. 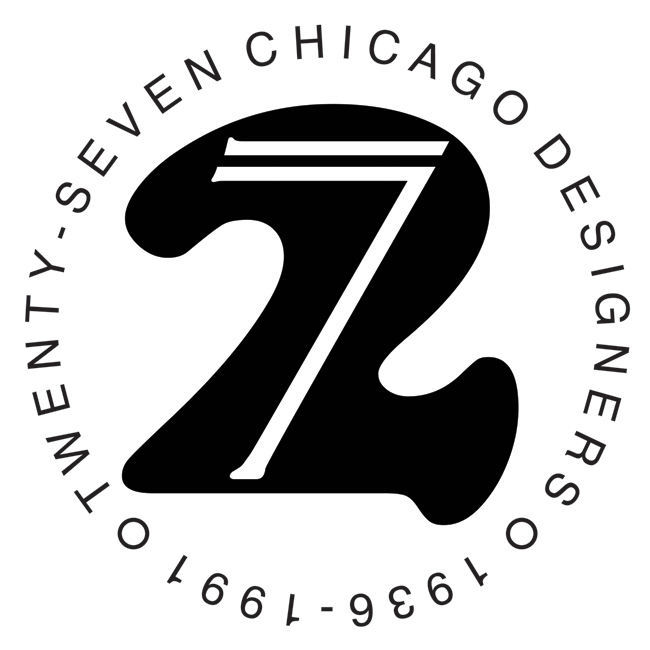 Background: The 27 Chicago Designers, founded in 1936, and continuing to 1991, was dedicated to promoting the work of its members — illustrators, typographers, photographers and designers. Important founders were type designers Oswald Cooper and R. Hunter Middleton. More recent members include internationally recognized John Massey and Rick Valicenti. This collaborative effort produced 84 books in the group’s 55-year history and featured both professional and personal works of each member. These books may very well have been the first source books for design in the United States. 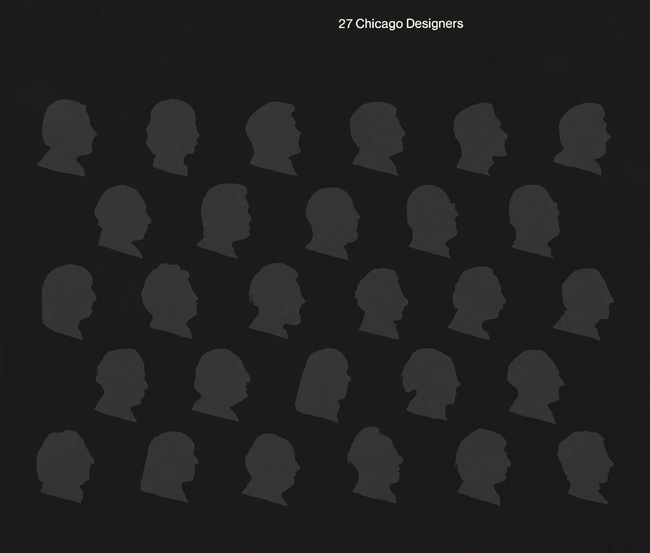 Collaboration: Early on I asked Lara Allison, a design historian at the School of the Art Institute of Chicago, to assist me in creating a tribute to the 27. She had borrowed my 27 books to write a chapter in a book that the Chicago Art Deco Society was producing. She felt time was short, and funding unlikely, to realize a book … or an exhibition in the time we had left. But Allison agreed to write the story and co-curate the exhibition with me.

After approaching Chicago Design Museum, Newberry Library, Terra Foundation and Ukrainian Institute of Modern Art (who had held recent Institute of Design and Art Paul exhibitions) for venues and/or funding it fell to Peggy Glowacki at UIC Special Collections to offer a space and a date in 2016 for an exhibition.

UIC Special Collections has the largest and most important collection of design material in the City so we knew we would have good material to work with – beyond the 84 books that formed my collection. At the time Lara said, “I think that we can stress that without an understanding of 27 Designers, Chicago’s design history can not be fully comprehended. This was a critical institution to the formation of other design-related developments in this city.” Our purpose came into clear focus. 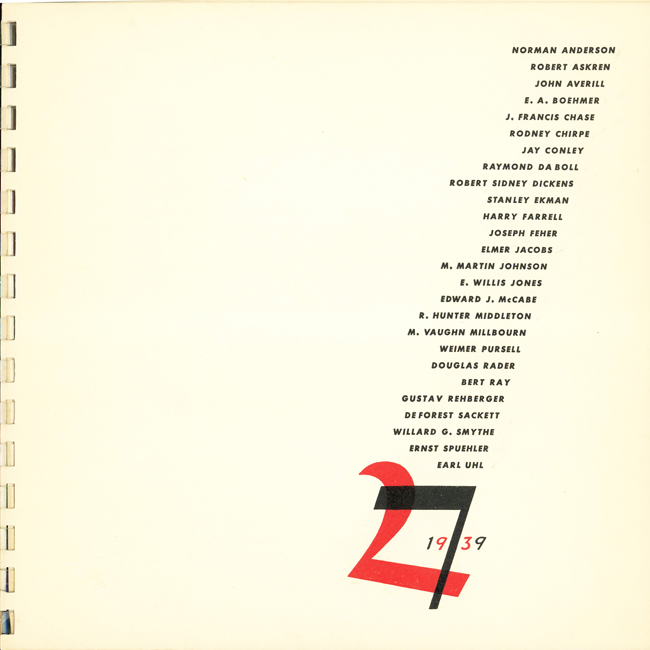 Exhibition: On October 21, 2016 we’ll achieve our biggest goal: An exhibition — “27 Chicago Designers: Selling Design 1936-1991 — co-curated by Lara Allison and me with help from Ron Kovach; a catalog, written by Lara and designed by Steve Liska; and a book, designed by Joseph Michael Essex featuring images from the 125 cumulative members of the 27, their biographies and selected text from some of the first editions. The logo I designed for the showcase is a tribute to R. Hunter Middleton – Delphian, and Oz Cooper – Cooper Black. Both men were founders of the 27D. This is a truly collaborative effort — not unlike that which brought 84 books to the marketplace in years past. I’m humbled by the generous work of my collaborators. 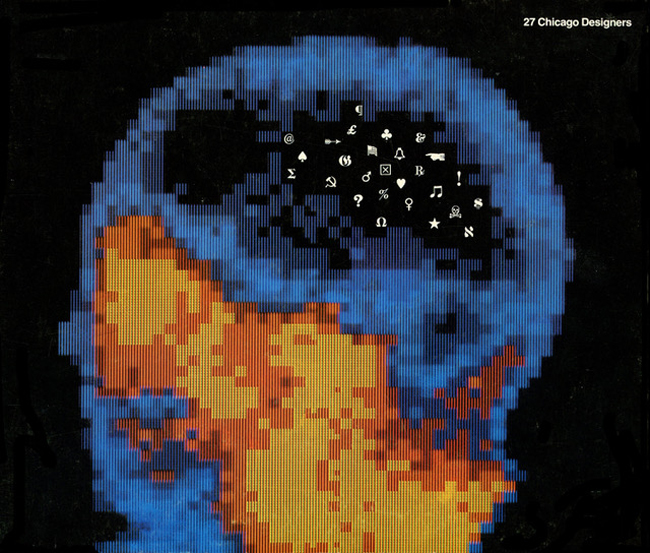