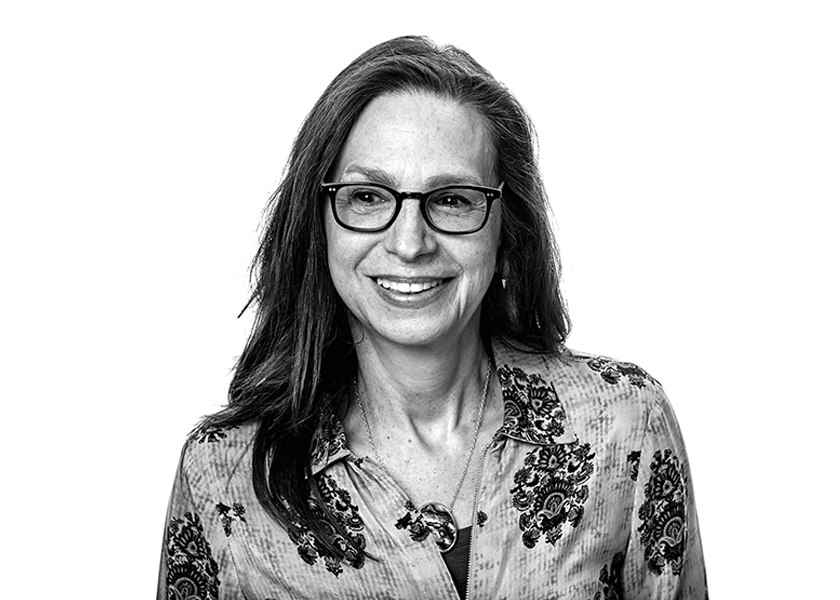 Janet Odgis heads Odgis + Company, an award-winning woman-owned design firm in NYC that works with top-tier companies that value the power of design to define and express their brands.

I find myself thinking of the upcoming school year. I am grateful that I had the opportunity to learn from some of the world’s most respected designers at Yale especially Paul Rand, Bradbury Thompson, and Alvin Eisenman. This is a reflection on their legacy, and a bit of what they taught me.
– 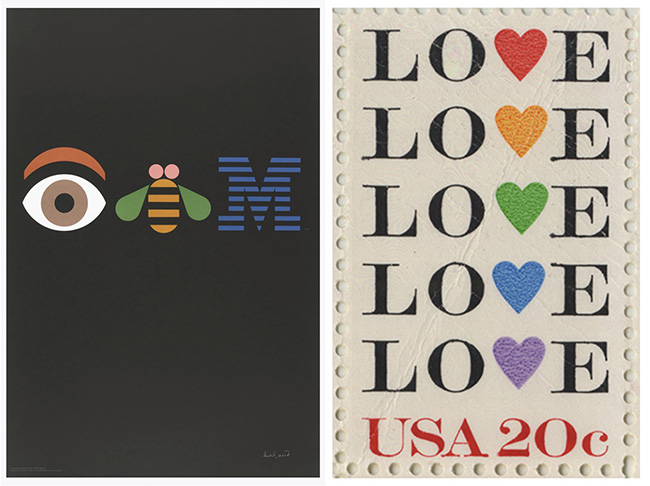 Paul Rand brought European avant-garde art movements such as Cubism and Constructivism to graphic design in the US. His philosophy argued that visual language should integrate form and function. He served as design consultant to leading corporations like IBM, ABC, UPS, and Steve Jobs’s NeXT, and created some of the most recognized logos, many of which are still in use today.  Rand’s influence was extended by the students at Yale. I had the honor of doing a one-on-one tutorial with him. One of the many things I learned was that there is a difference between simplistic and simple. Simplistic is childlike but simple is very hard to achieve.

Bradbury Thompson said: “Type can be a tool, a toy and a teacher;” it can provide a means of livelihood, a hobby for relaxation, an intellectual stimulant — and a spiritual satisfaction. I believe an avid interest in type necessarily includes a zest for everyday life.” Thompson was one of the most influential designers of the 20th century. He is best known for his work on Westvaco Inspirations, a promotional magazine published by the Westvaco Paper Corporation. He designed many postage stamps which became iconic, including the “Love” stamp of 1984, pictured above.

Alvin Eisenman was the first Director of Yale’s graduate program in graphic design. For over 40 years his influence reverberated throughout the design world. Alvin, a visionary, hired teachers such as Paul Rand, Armin Hofmann, Bradbury Thompson and Wolfgang Weingart. His students went on to become powerful innovators and educators, transforming the field of visual identity which was in its infancy. Through his generous nature I learned the difference it can make in life if someone believes in and mentors you.