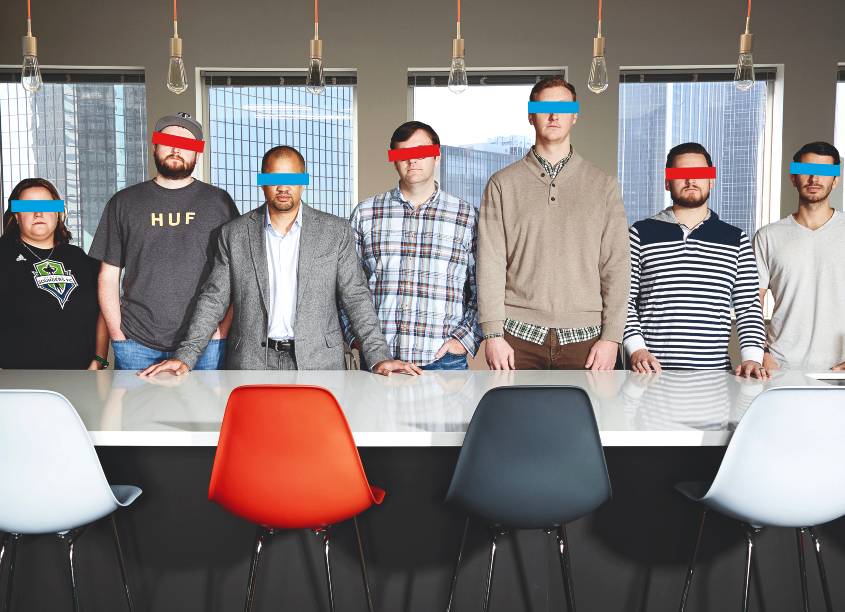 Gus Granger is a Dallas-based brand design and strategy consultant. For 15 years he ran the agency 70kft, which was acquired in 2018 by Cyxtera, a global data center and cybersecurity company. He went on to serve as their Chief Creative Officer for two years.

HOW AND WHY DID YOU BECOME INVOLVED IN DESIGNING FOR GOOD AND WHY DO YOU BELIEVE DESIGN IS AN ESPECIALLY EFFECTIVE TOOL FOR THIS GOAL?

Early in my career, I became fixated on what it meant to do things that had true significance. For me, significance goes beyond making money or helping clients sell more widgets. Consider the following thought experiment: at end of your life, what did you do that had a true impact on the society, leaving the world better than you found it? That’s what I consider truly significant work. As designers, we are uniquely gifted in making communication and experiences compelling, memorable and impactful. For me, most of my energy has gone into combating racial and religious hatred. During my agency days, some of our most rewarding and thought-provoking work was for the Dallas Holocaust and Human Rights Museum. Every year, we worked with the museum’s team in promoting new exhibits to the community. Each exhibit had a uniquely important and tough lesson on the consequences of when intolerance thrives, whether it was exhibitions of children’s artwork made at the Terezín concentration camp, many exhibitions about Anne Frank, or the portrait series of 9/11 first responders. In the wake of the 2015 racist terrorist attack at Charleston’s Emanuel AME Church, my team was selected by the NPR program, Studio 360, to design a symbol to represent a modern South beyond the Confederate flag. We spent 6 weeks as a diverse team of Yankees and Southerners, native born and immigrants, contemplating the power of history, symbols and what it means to be from the South. The results of our efforts was revealed to an audience of millions over the course of a couple of weeks (the largest design critique I’ve ever participated in!) which led to tremendous attention, mostly positive, but some negative and threatening. All in all, we provoked important conversations that continue today, and I continue to get notes from people citing the impact our team’s work had on them and the national conversation about Confederate symbols.

GIVEN THE CONFLUENCE OF EVENTS AND CHALLENGES WE FACE THIS FALL, DOES 2020 PRESENT ANY SPECIAL OPPORTUNITIES, URGENCIES, OBSTACLES TO DESIGNING FOR GOOD?

I think of how people look back on the turbulence of the 1960s. I’ve asked many people who came of age during that time and they feel like this moment we are in today is worse. The intensifying effect of social media combined with the awakening people are going through in understanding suppressed and ugly aspects of US history has made the role of designers more important than ever. Our ability to build understanding through inventive, striking and thought-provoking creations makes the designer a uniquely essential worker in this period of crisis.