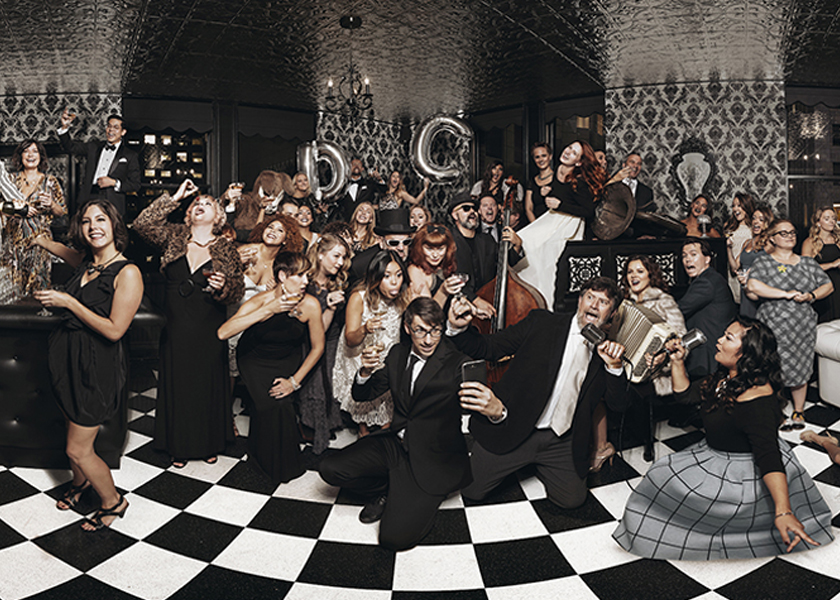 San Francisco-based advertising agency Duncan/Channon, a 2016 Ad Age Small Agency of the Year, has rebranded with a new identity and website, in conjunction with retooling its leadership team.  The agency has also removed the slash from its name to become simply Duncan Channon. 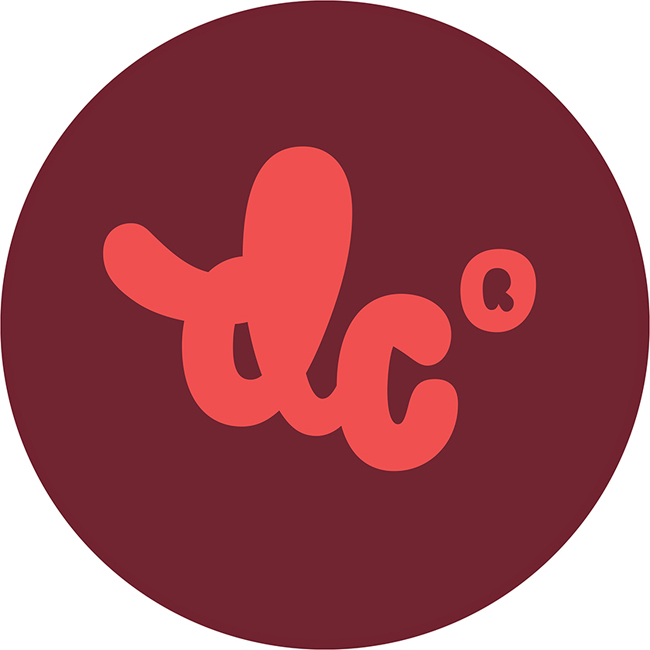 “Our new look and leadership double down on the belief that human creativity, in all its magnificent messiness, is more essential than ever in an increasingly algorithmic world,” said agency Founder and Chairman Robert Duncan. Adds Chief Creative Officer Michael Lemme, a 2016 GDUSA Person To Watch: “Our new mark is custom made – hat tip to our co-conspirators in Helsinki/ Amsterdam/Den Haag, Underware — intentionally quirky and distinctive. In the context of increasingly careful and measured marketing, we wanted our identity to be a symbol for the vital, incalculable, unpredictable role of creativity and personal expression in every aspect of our work.”

The new leadership changes include: Duncan is now chairman, Founder and Partner Parker Channon becomes the agency’s first chief marketing officer, and Anne Elisco-Lemme leads all creative work as the sole executive creative director. The agency also elevated Jamie Katz as the office’s director of account management and Rachel Hermansader as its first director of marketing and business development. Anne Elisco-Lemme has been a key player in Duncan Channon’s creative leadership in her 19 years with the agency. Her portfolio at Duncan Channon includes award-winning work such as California Tobacco Control Program’s “Wake Up” campaign, Esurance’s rebrand and Kona Brewing’s “Dear Mainland.”