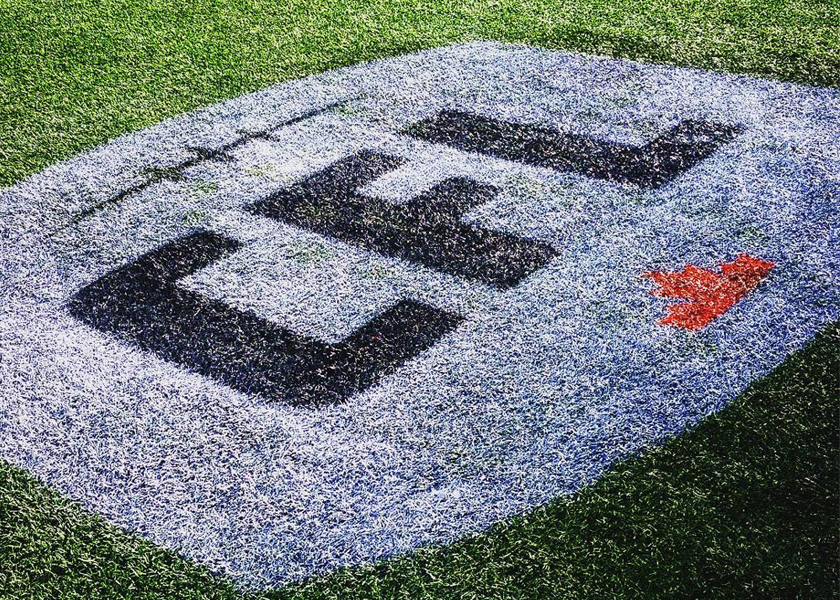 Pop quiz: can you name the teams battling it out for the Grey Cup this year? Do you know what the Grey Cup is? If the answer is no, the Canadian Football League wants to speak with you. States CFL Commissioner Jeffrey Orridge: “Our great fans will be the first to tell you: we need more fans and in particular, we need to attract the next generation of fans so this league is strong for years to come. The time has come to update and transform how we present ourselves.” 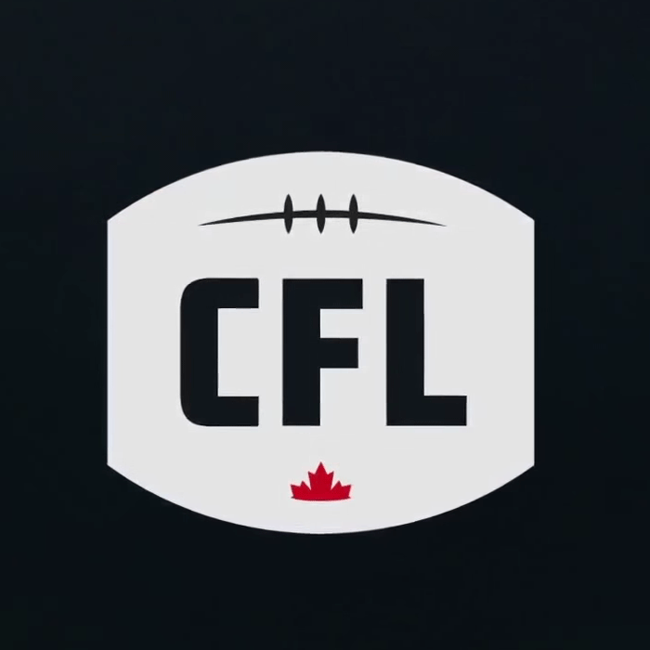 A new logo, slogan and marketing campaign are being introduced to woo casual fans and millennials. The rebrand is said to be more inclusive of younger fans as well as new fans to football. The logo is designed to work better on a number of different backdrops, and  the CFL has been spending more time promoting the game through social media and has been posting on Twitter and Facebook. The league is also working on delivering more statistics, in order to appeal to the types of fans who enjoy participating in fantasy sports leagues; it recently launched its own online game. 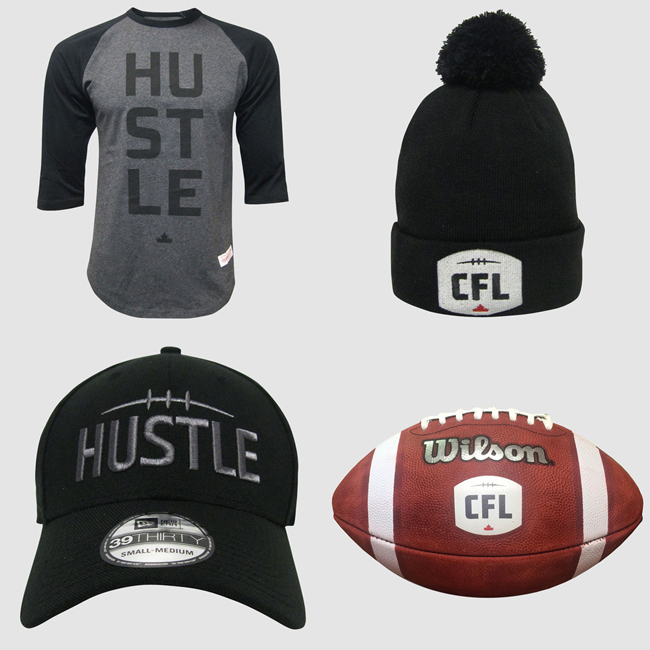 The full launch of the new look will take place toward the beginning of next season, which will also coincide with the release of new Adidas uniforms and merchandise. The ad agency is Toronto-based  Bensimon Byrne, which also created a promotional video. “New fans will get very engaged by it because there’s a kind of imagery that’s much more contemporary than anything we’ve used in the past,” comments agency partner and CCO David Rosenberg.