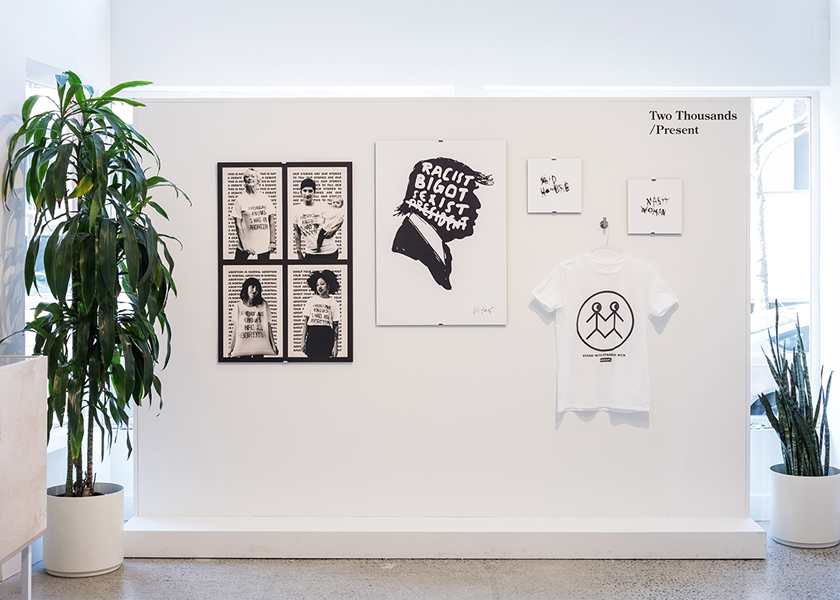 The Design of Dissent is an exhibition of graphic works of protest against social and political problems including war, racism, poverty, the environment, corporate greed. Originally curated by Milton Glaser and Mirko Ilic back in 2005, and shown at the School of Visual Arts in Manhattan, it is now on loan to Non-Breaking Space, a non-profit gallery in Seattle. 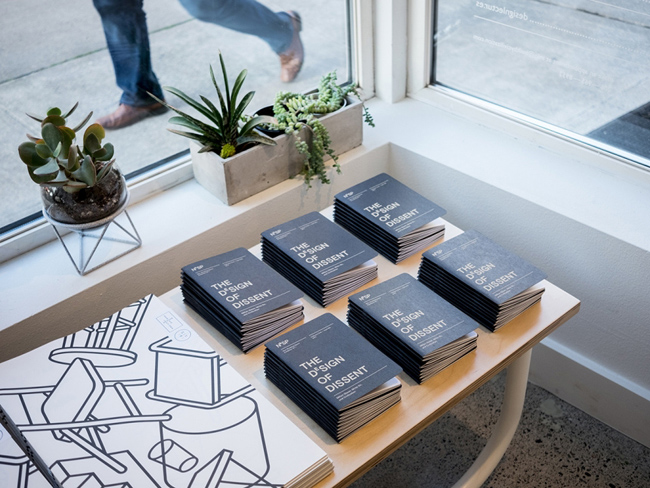 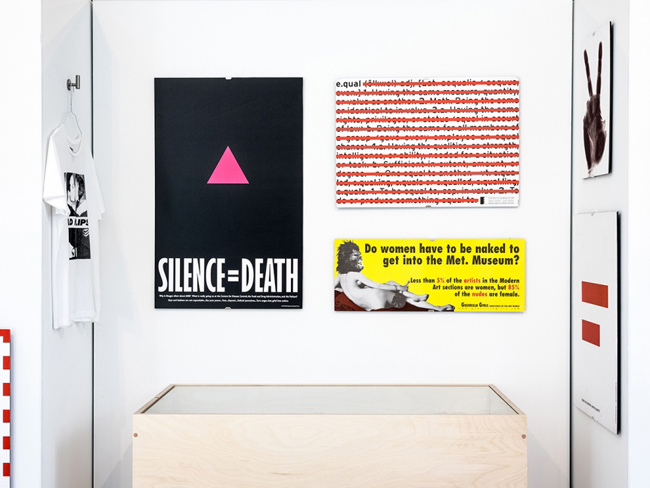 Resurrection of the show is in response to what the organizers see as the current state of affairs — read that as Donald Trump’s election — and the need to “communicate dissent wherever necessary to protect those freedoms we so value.” The show runs through early April, and includes works by the likes of Paula Scher, Barbara Kruger, Experimental Jetset, and more. 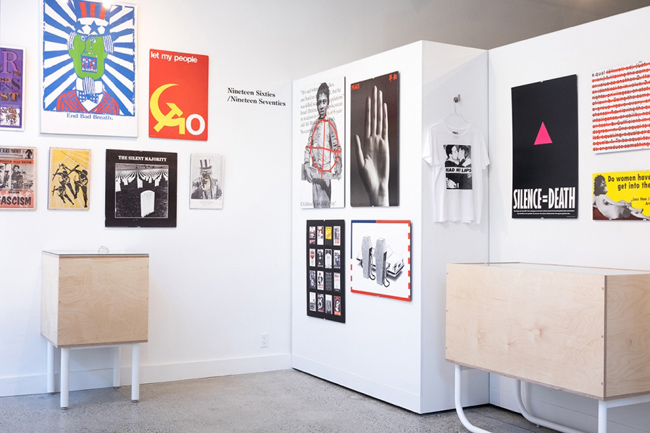 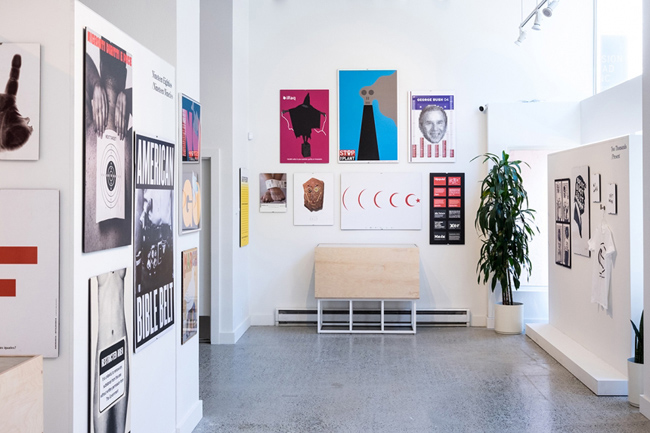