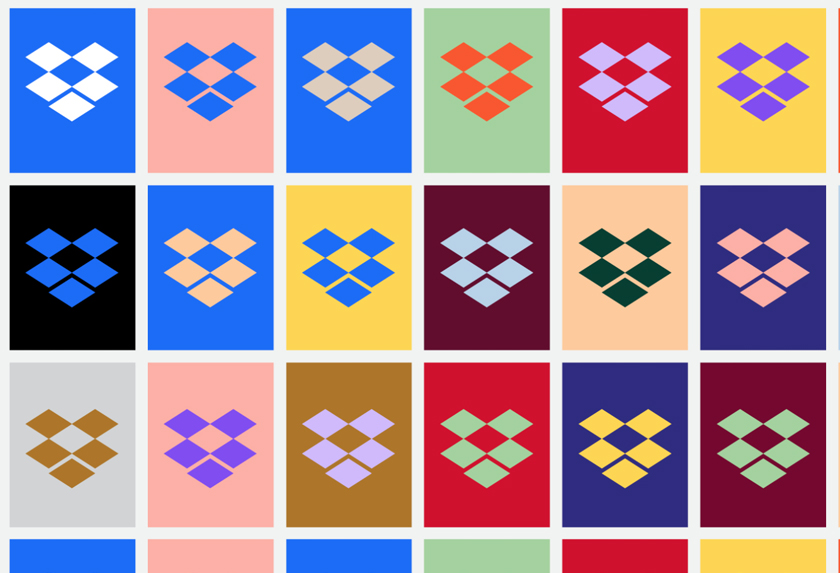 Dropbox has unveiled a brand redesign that focuses on bright, contrasting colors, with a new logo design, new illustration style, and a revamped signature font.  The new colors will be applied to the Dropbox logo, which features the same standard box, but with a flatter, simpler design. The redesign was done in collaboration with New York and San Francisco-based design firm COLLINS.

Dropbox says the color of the logo will change based on the situation and will no longer be limited to blue. A new illustration style will be used to bring the creative process to life with rough sketches of graphite paired with colorful, abstract shapes, and Dropbox is adopting a new typeface called Sharp Grotesk that offers 259 fonts. 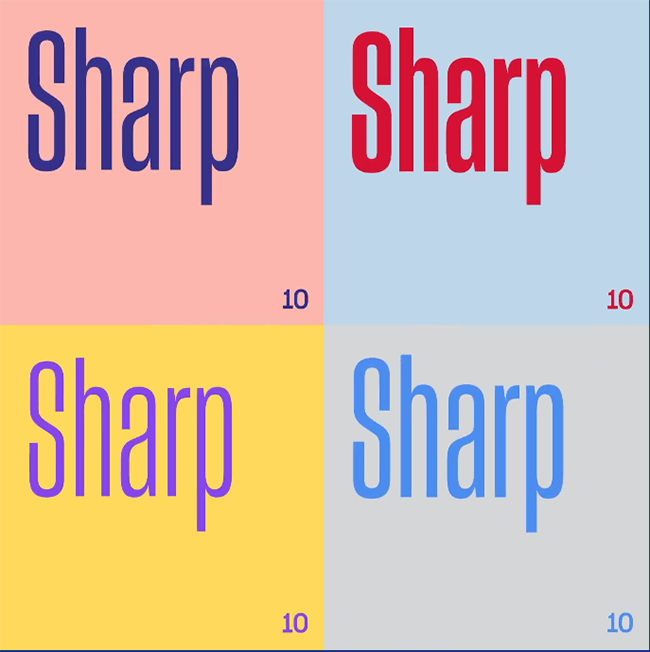 Dropbox officials explain that the new brand design was inspired by the creative work of its customers and is meant to reflect the company’s passion for building tools to help teams unleash their creative energy. And says COLLINS: “As Dropbox’s mission has evolved from keeping files in sync to helping teams in sync, this new brand shows that Dropbox isn’t just a place to store files, but instead a living workspace that brings teams and ideas together.” Dropbox VP of Design is Nicholas Jitkoff and Dropbox CMO is Carolyn Feinstein. 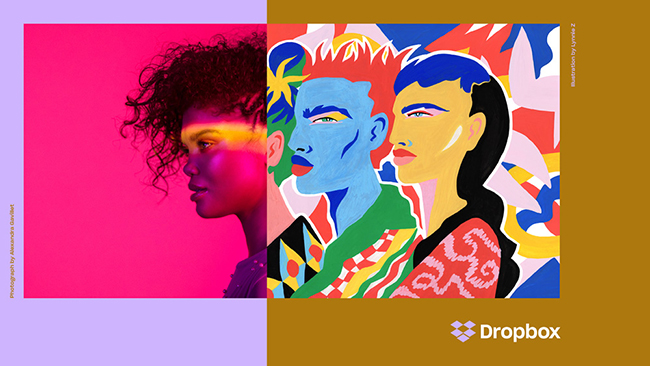 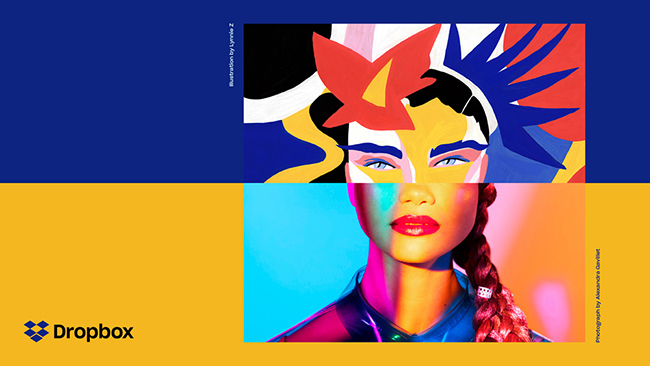