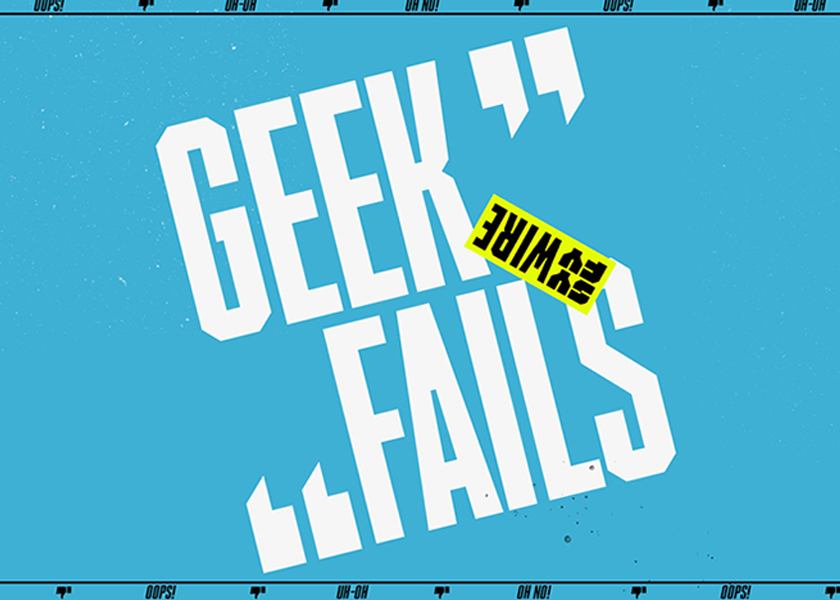 SYFY has officially unveiled its rebrand for SYFY WIRE, an editorial brand for fans of sci-fi, fantasy and horror. Led by network executives including SVP Head of Creative Jeff Blackman, VP Design Calvin Chu and Design Director Ariel Frost, the redesign is a collaboration with New York-based creative studio BLOCK & TACKLE. B&T was tasked with reinterpreting the SYFY Master Brand into a distinctive visual identity for SYFY WIRE, using the mantra “We’re obsessed too,” as a driving force. Drawing on various aspects of sci-fi/horror/fantasy culture, and knowing the importance of genre fandom to the brand, B&T’s Partners and Creative Directors Adam Gault and Ted Kotsaftis infused the designs with classic comic aesthetics – and a fan-made feel. “It was important that the new identity capture the excitement and obsessiveness of geek culture,”” explained Gault. “Working closely with the team at SYFY, we developed a system that reworked the fonts, graphic devices, and colors from the SYFY master brand into a new, more expressive identity for WIRE.” 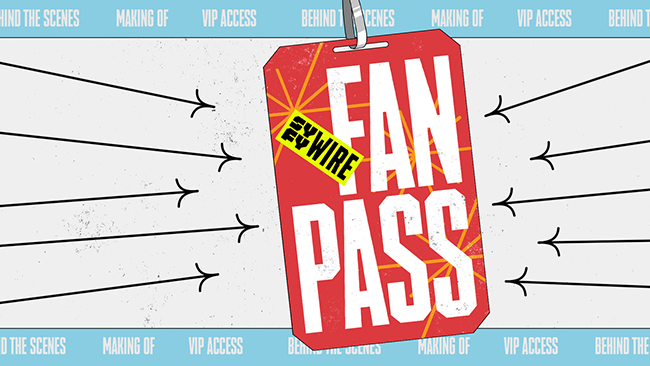 The new system takes form in a Style Guide that touches on all aspects of the brand, including on-air packaging, website, social, and podcast designs, event signage, merchandising, and brand awareness. B&T’s deliverables also included six animated packages for SYFY WIRE’s franchise shows, a generic toolkit for future properties, and more. While the rebrand is now appearing on social media, franchise content, advertising, merchandising, and experiential content, its first unveiling was, naturally, for fans at New York Comic Con (NYCC) in the Fall. 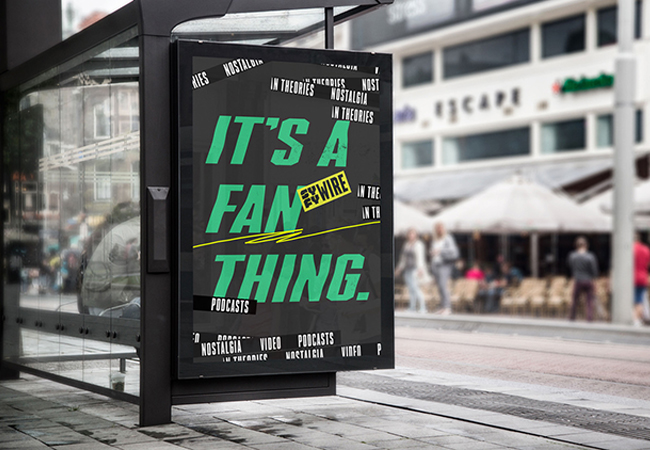 Asked about their favorite aspects of the new visual identity, B&T’s executives shared several insights. Kotsaftis pointed out the new SYFY WIRE sticker: “The system of playfully placed SYFY WIRE logo stickers we developed was originally inspired by the ‘mark of authenticity’ stickers placed on collectible comic books,” he said. Regarding the rebrand’s look and feel, Gault explained, “Vintage comics provided the inspiration for both the punchy-yet-slightly-desaturated color palettes and the functional comic POWs used throughout the identity. “Our idea was to foster a ‘fan-made’ feel,” Gault continued. “We were really inspired by the not-too-perfect, homemade feel of cosplay costumes… there’s energy, excitement, and love in those costumes, and we tried to capture all of that in our designs.” 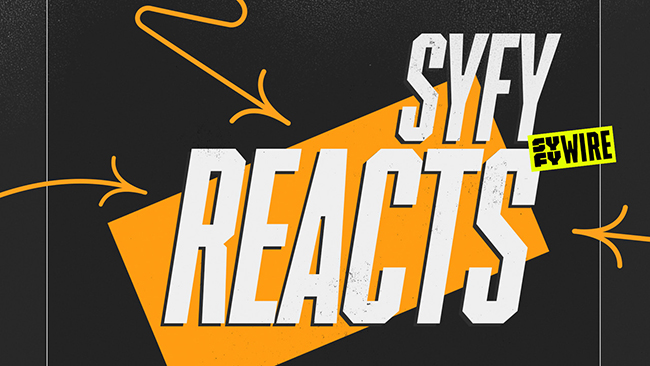