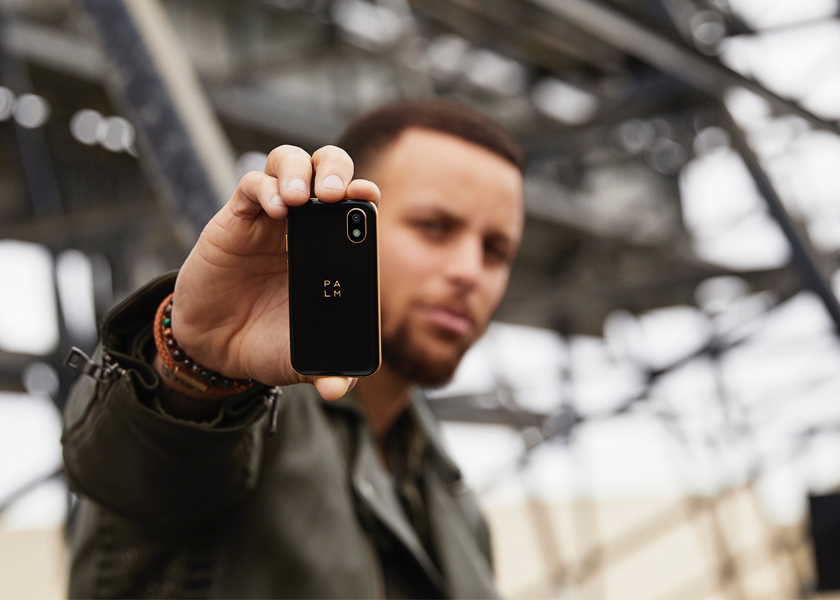 Palm was the first company to bring the world to the palm of people’s hands. However, with the proliferation of smart devices, being connected at every moment has started to feel less like freedom and more like dependency. So Palm has launched a new phone that ditches the bells and whistles of smartphones in favor of a minimalist device that encourages fewer distractions.  When tasked with translating this philosophy into a brand identity — empowering users to be more heads up than heads down but never disconnected — the Character agency positioned Palm as ultra mobile. With a brand promise defined as “never miss out,” Character created the Palm logo as a symbol of ultra mobility and independence. 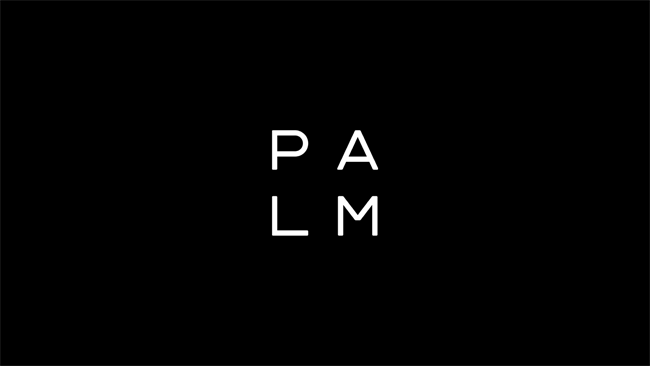 The photography art direction also captures movement; through the lens of fashion and lifestyle, subjects are always in the moment and on the go — whether that means jamming out, working out, or going out. “The Palm logo conveys the many ways life makes us adapt, keeps us moving,” said Rishi Shourie, Character’s Principal and Creative Director. 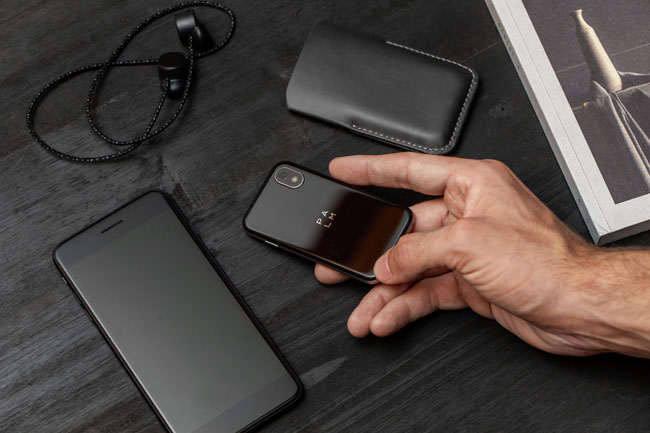 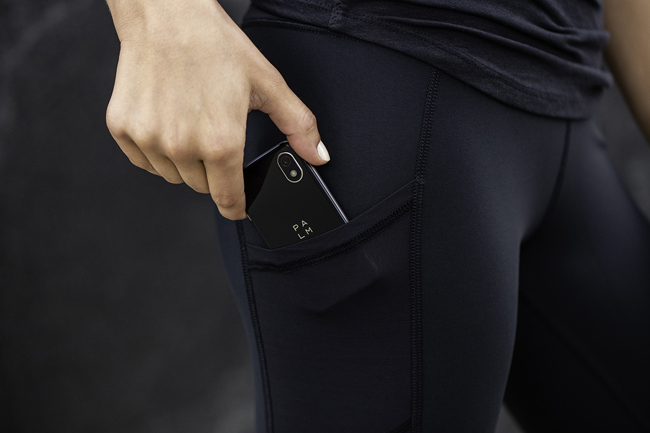 Based in San Francisco and New York and founded in 1999, Character has been behind hundreds of brand launches, relaunches, and cross-channel experiences for the likes of Reebok, Oculus, Google, Peet’s Coffee, and Fitbit.