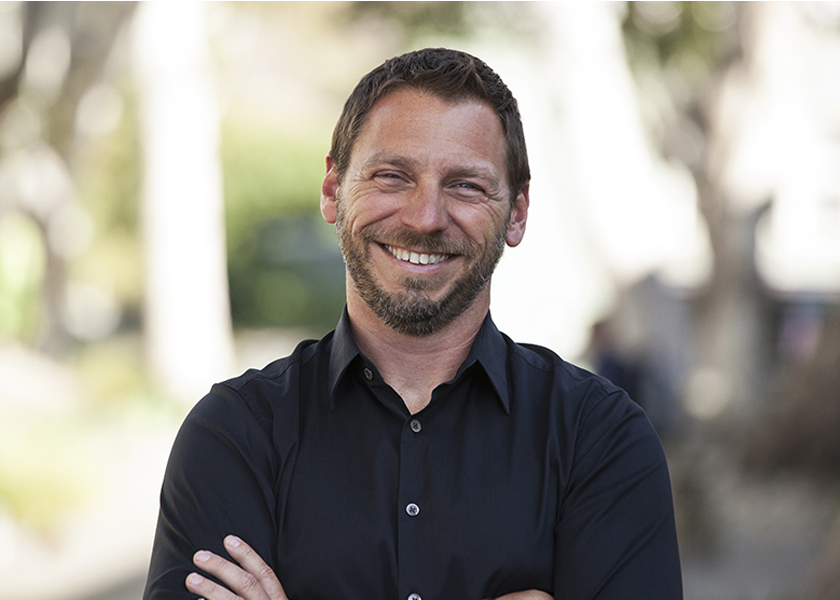 The One Club for Creativity, announced new leadership to its National Board of Directors. Glenn Cole, Co-Founder and Creative Chairman of 72andSunny, has been elected Board chairman.  Previously vice chair, he replaces FCB Global CCO Susan Credle, whose term ends this month. Board member Pum Lefebure, Co-Founder and CCO of Design Army, moves up to the role of vice chair at the a non-profit organization which supports and celebrates the global creative community. The two were elected by a vote of the current Board, and will each serve three-year terms. 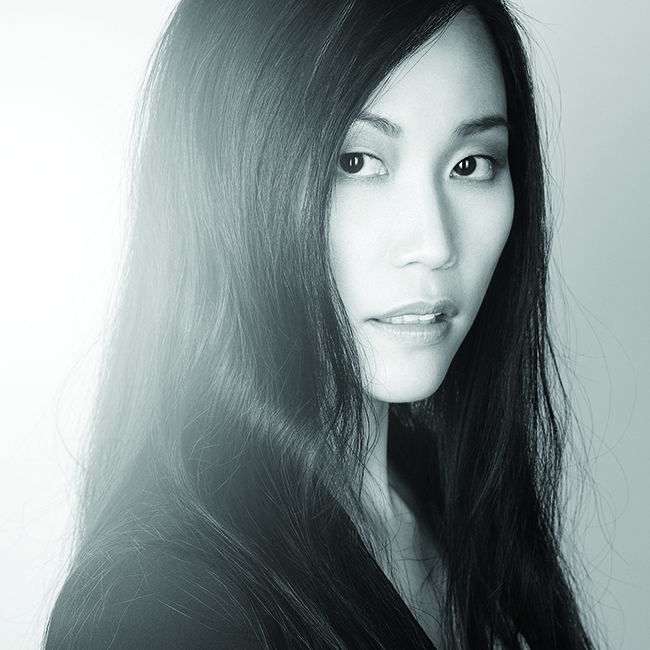 “The One Club for Creativity does more to help expand and diversify the global creative class than any organization of its kind,” said Cole. “Under Susan’s guidance, the impact was incredible. Pum and I, along with our world-class Board, plan to build on that progress by creating even more opportunities and on-ramps, blowing up more barriers and boxes, and dialing up creative inspiration like never before.” Board members are selected based on three criteria: they must be prominent international creatives, be respected leaders in their given fields, and exert influence in their respective regions. Responsibilities of Board members include providing input and feedback on the club’s dozens of annual education, professional development, inclusion & diversity and gender equality programs, serving as an ambassador to the creative community and schools, and recommending outstanding candidates for awards judges.