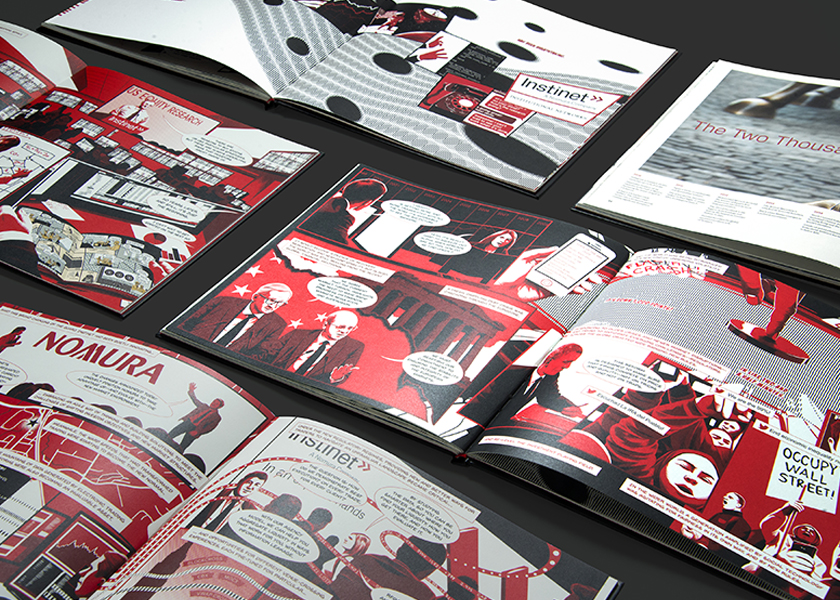 Founded in 1969, Instinet invented electronic stock trading and spent the next half century setting the pace for innovation in the industry. So when Thinkso was tasked with helping the company commemorate its 50th anniversary, inside-the-box thinking wasn’t going to cut it. The solution is a high-end “coffee table” book that tells the story of the visionary pioneer in an unexpected way: through the emotional and cinematic format of a graphic novel. 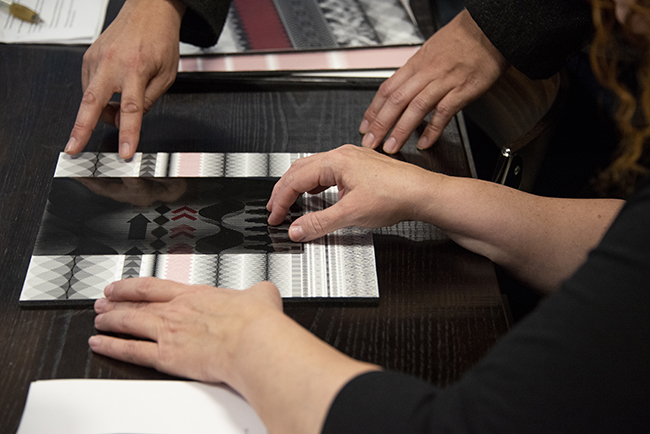 Since the last 50 years were a period of dramatic change, and as Instinet and Thinkso researched key historical milestones, the events and arc of each decade suggested a specific theme. Thinkso brought in five artists to illustrate each of the company’s five-decades, and the simultaneous rise of financial market technology. Before the artists got to work, Thinkso worked on the book’s core narrative with Instinet’s team, developing a storyboard approach that resembled a screenplay. Pulling from first-person accounts, contemporaneous reporting, and corporate archives, the story integrates people, technology and events that shaped and inspired the fine points of the story. 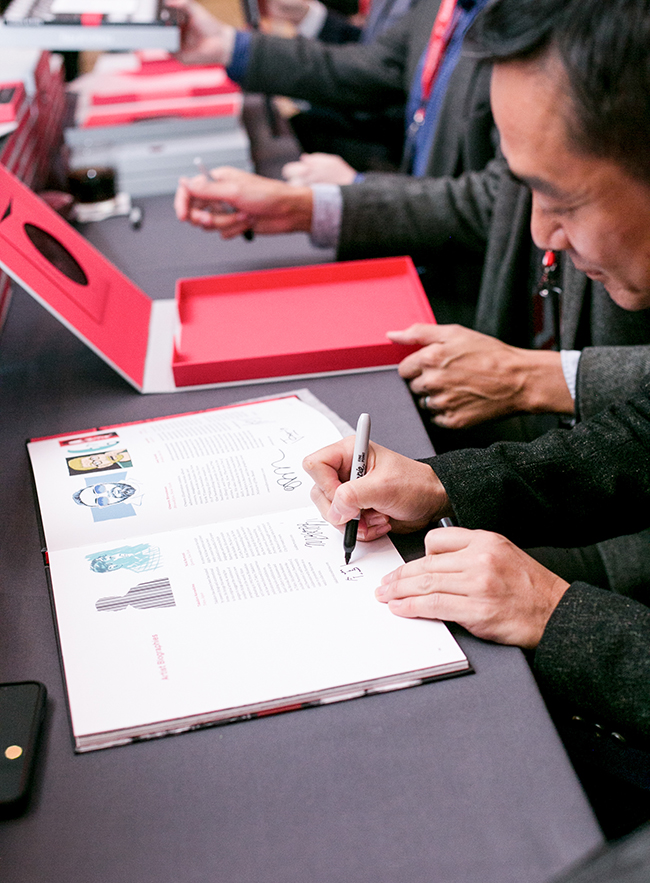 The artist’s different styles — ranging from documentary and journalistic to playful and abstract — contrast with and complement each other, and give each chapter a distinct point of view. Then, to tie it all together and underscore the concepts of energy, dynamism and innovation, the team introduced the interactive animated illustrations of Takahiro Kurashima. Featured on the book’s cover, and woven into each of the illustrated chapters, the animations immerse the reader in the action. 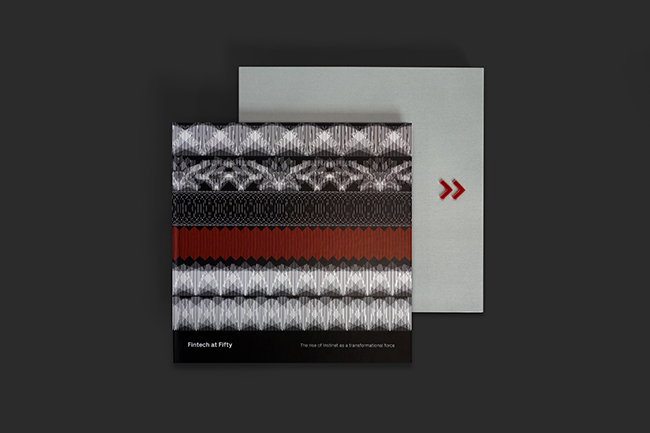 Fintech at Fifty: the rise of Instinet as a transformational force combines intelligence and sophistication with the playful sense of invention of a revolutionary. The book was distributed to thousands of clients, many of whom attended the firm’s 50th anniversary conference and gala, where the book’s themes and artwork were featured as centerpieces of the events. The project recently won the Gold award for corporate image print collateral in the 2020 Financial Communications Society Portfolio Awards as well as a Silver Stevie at the 2020 American Business Awards.