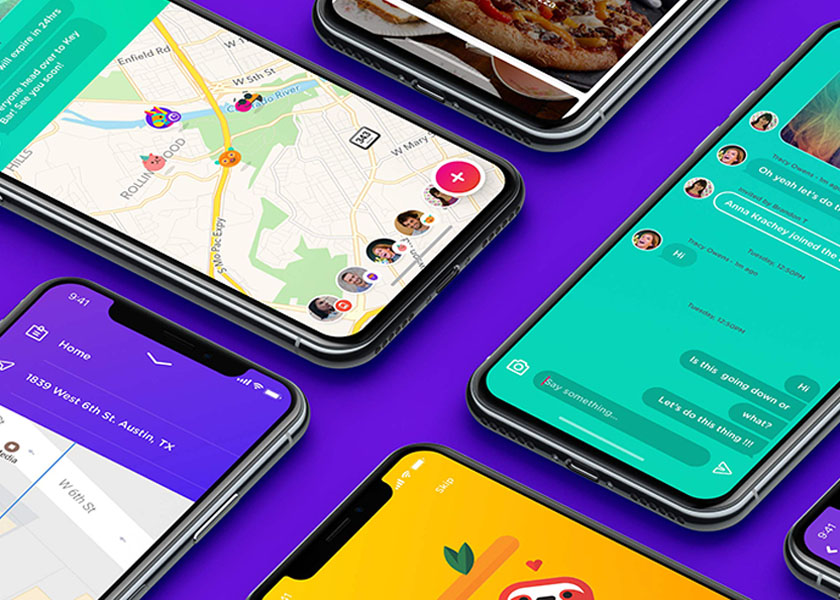 Location-sharing and group messaging app bthere has partnered with It’s On Us, a social movement created by Barack Obama and White House Council on Women and Girls, to fight against sexual assault on college campuses. As part of the alliance, bthere donates $2 to It’s On Us each time someone downloads the app using the referral code “IOU.” Originally launched in 2017 by Austin entrepreneur Ben Johanson, bthere is a free app developed with design agency Handsome which is aimed at making college campuses safer by bringing friends closer, enabling them to be accountable for each other during a night out. The app also rewards them for every minute they spend together in real-life, offering everything from free festival tickets to Coachella, trips, discounts at retailers like Asos and cash prizes among other incentives. 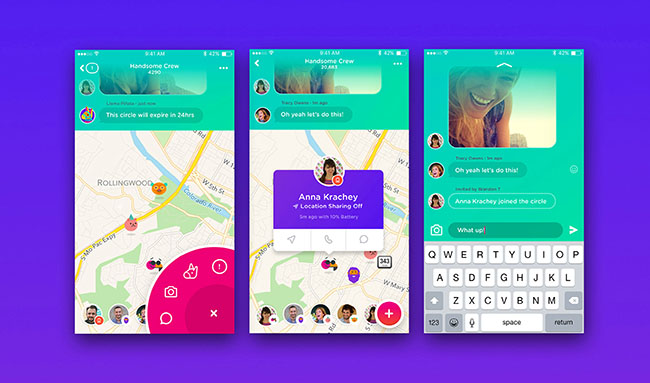 Handsome, an agency that prides itself on holistic experience design and has done work for FedEx, Audi and Nickelodeon,  created a colorful design that features cheeky humor and is equipped with features like group messaging, location sharing and pinned mapping. According to Handsome CEO John Roescher, the agency’s work on bthere reflects its belief that people don’t experience brands, products or services in silos, but as ecosystems. “Since every brand touchpoint is an expression of that brand’s values,” he says, “it’s important for us to take an approach that’s similarly immersive–all of our client engagements are managed by small, dedicated, teams that include a member from senior leadership. Our strategy is informed by generative ‘human data’ and interviews and time spent with real people, to create product roadmaps that deliver results quickly and scale for the future.” bthere is available for download on Google Play and iTunes App Store.