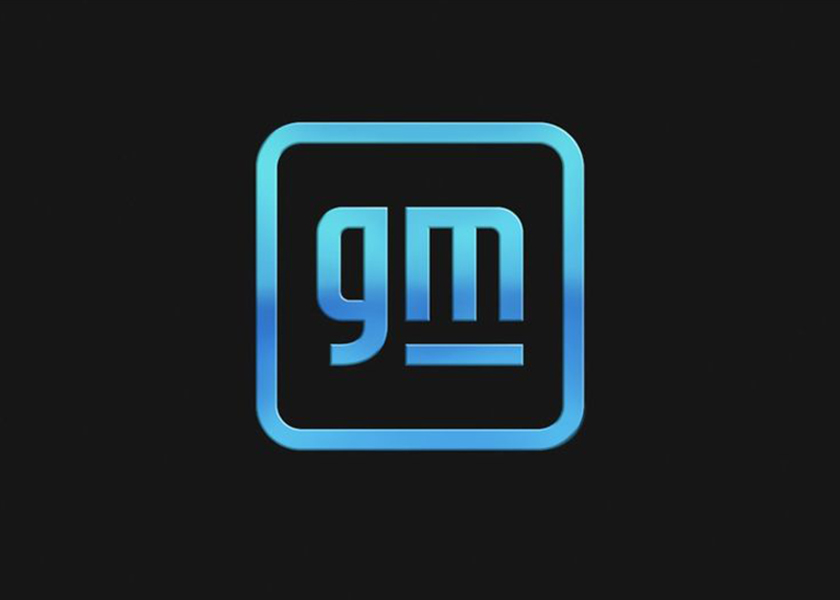 General Motors Co. in Detroit is debuting a new marketing campaign as part of the company’s drive to accelerate the mass adoption of electric vehicles. The “Everybody In” campaign is a call to action meant to reflect a movement that’s inclusive and accessible. As part of the campaign, the company is also debuting a revitalized brand identity designed for a digital-first environment. At the center is a new company logo, the fifth since GM’s founding in 1908, which features a color gradient of vibrant blue tones, meant to evoke the clean skies of a zero-emissions future and the energy of the Ultium platform, the automaker’s battery system. 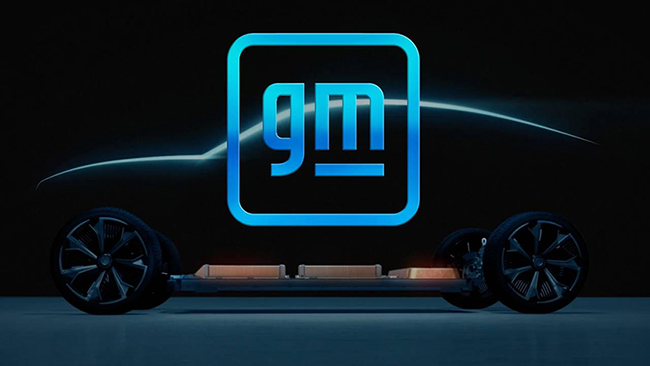 The rounded edges and lower-case font are intended to create a more modern, inclusive feel. The underline of the “m” is said to connect to the previous GM logo while the negative space is a nod to shape of an electrical plug. A  new GM.com site has been launched to share information and stories about GM’s work across electrification as well as safety, citizenship, and the road to autonomous driving. “There are moments in history when everything changes. Inflection points. We believe such a point is upon us for the mass adoption of electric vehicles,” says Deborah Wahl, GM global chief marketing officer. “Unlike ever before, we have the solutions, capability, technology, and scale to put everyone in an EV. Our new brand identity and campaign are designed to reflect this.” Early reaction to the logo has been mixed on social media: some see it as fresh and optimistic, and others as an example of “blanding,” the growing dependence on simple sans-serif type and bright colors to carry a new visual identity.