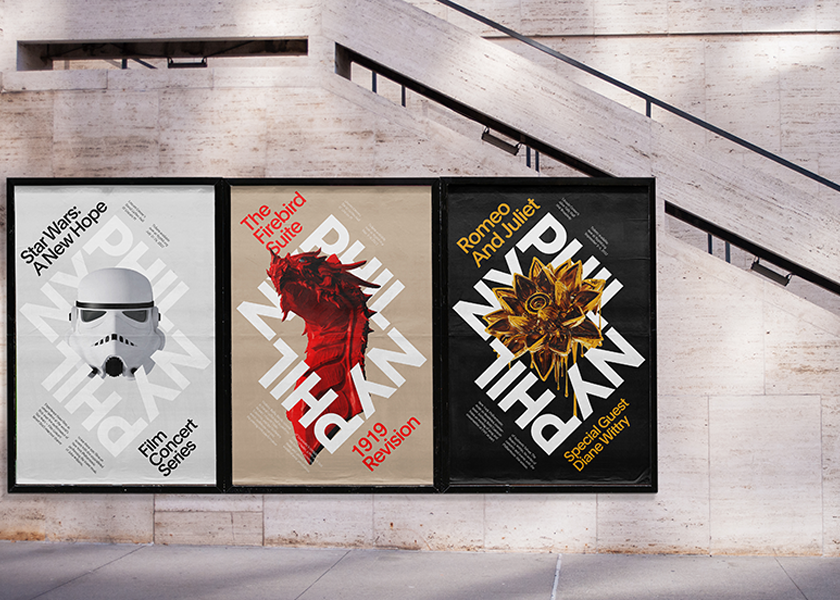 With an ambition to create a renewed relationship between the city and its Orchestra, Ogilvy is helping kick off a new chapter in the New York Philharmonic‘s history with a new visual identity. The identity launches as the NY Phil prepares to return to the newly reimagined David Geffen Hall this Fall for its 2022/23 season.

The NY Phil’s new home will allow people to see, hear, and experience the Philharmonic from every possible angle by inviting the audience to surround the orchestra. The new logo and visual identity reflects this while aiming to keep New York at its heart; the NY Phil is located within Lincoln Center, the iconic three block campus square that sits within the broader grid that is New York City. 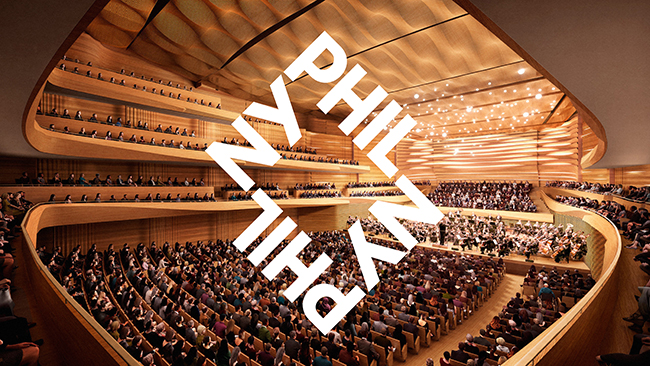 Marcos Kotlhar, Chief Creative Officer at Ogilvy New York said: “New York surrounds the Philharmonic, just like the audience surrounds the orchestra. We embraced these realities and made them the heart of the new visual identity. The logo highlights the rare square that the NY Phil calls home and reflects the experience audiences will have in the new hall. We also used the new logo throughout the system to place their renowned musicians and concerts at the center of the brand.” 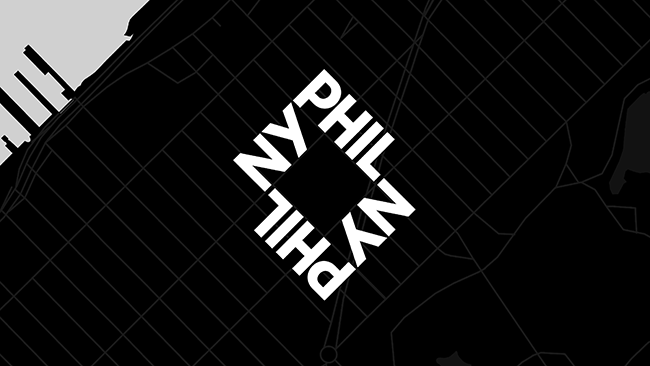 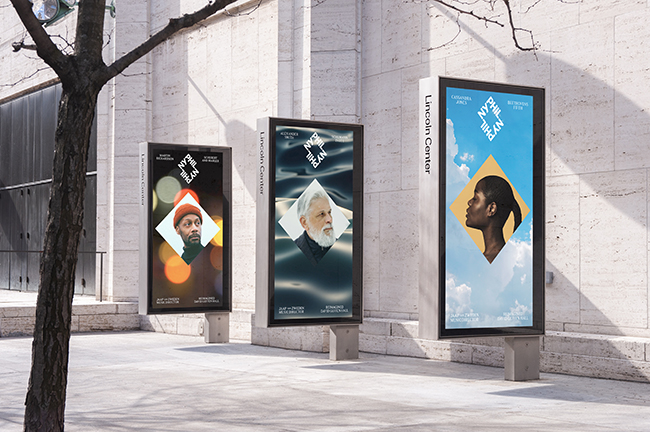 Ogilvy has a long history with the Philharmonic. David Ogilvy was a passionate supporter of. As a member of the New York creative community, he dedicated his talents to supporting the arts, including serving on the Philharmonic’s Board of Directors during the 1950s and 60s. He often reached out to leaders of competing agencies to suggest they consider sponsorship of the Philharmonic for their clients. In fact, in 1958 he wrote to 23 agencies, including to Norman H. Strouse who served as Chairman and Chief Executive Officer of J. Walter Thompson, see the letter titled ‘Bernstein is Hot’ here. 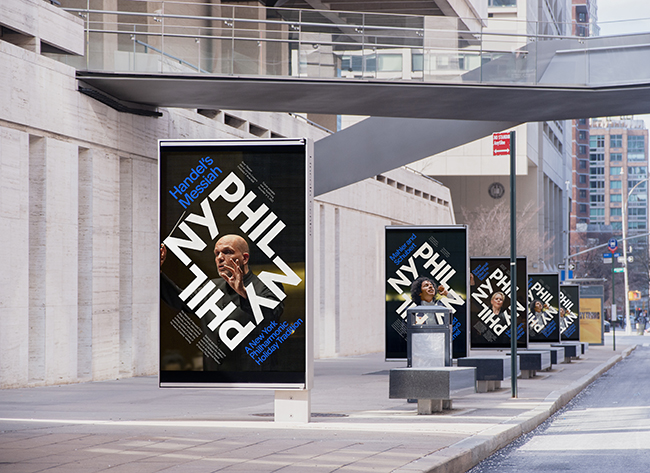